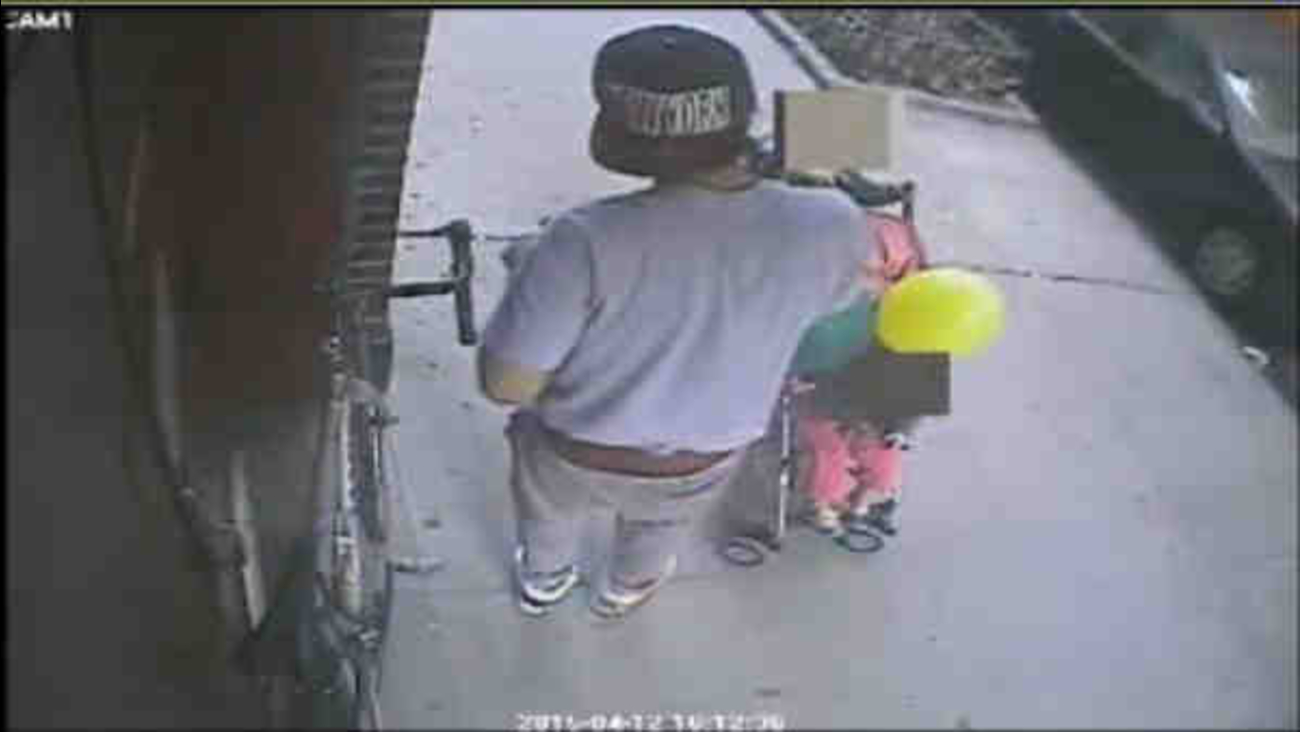 NEW YORK -- Police are looking for a thief who took two bicycles on the Upper East Side while walking with two children.

Around 4 p.m. on April 12, the suspect who had two children with him went into an apartment building on 60th Street and went to the basement. According to the New York City Police Department, he broke into a storage locker and took two bikes. The suspect then fled.

He is described as a 18- to 30-year-old man with tattoos. He was wearing a hat with the words "New York" on it, and diamond earrings.