Police took suspect, Alex Ray Scott, 24, in the murder of a 64-year-old man killed inside his Upper East Side apartment.

UPPER EAST SIDE, Manhattan (WABC) -- Police took a suspect into custody in the murder of a 64-year-old man killed inside his Upper East Side apartment.

Alex Ray Scott, 24, of Tulsa, Oklahoma, was arrested and charged with murder, five counts of grand larceny, and five counts of criminal possession of stolen property.

Authorities responded to a building on East 83rd Street around 6 p.m. on Wednesday, and arriving officers found Kenneth Savinski unconscious and lying face down in the living room with a wound to the head.

Sources tell Eyewitness News the victim suffered a deep laceration to the forehead with blood splattered around the scene, and at first, police thought he possibly collapsed and hit his head.

However, nothing was found in the vicinity of the victim that would have caused the gash, and the Medical Examiner found signs of foul play, including blood elsewhere in the apartment.

Police deemed Savinski's death a homicide on Thursday, and then, early Friday morning, Scott walked into the Midtown North police precinct and allegedly told officers he may have killed someone.

Officers noticed that Scott's clothes had blood on them, and they say that he was in possession of the victim's credit cards.

Detectives recovered video of Scott with Savinski and have reason to believe there may have been a relationship between the two.

Scott has a prior 2018 arrest in New York state for allegedly touching a young child he knows in Tulsa. When he was captured on Long Island, he told police he had driven to New York to kill himself.

He has other prior arrests in Tulsa as well.

Scott's trial on lewd molestation charges was supposed to happen two weeks ago on January 13, but it was continued to June 1. Last week, a court entry said they hadn't been able to find him even though he was supposed to be wearing a GPS tracker.

Last Thursday, the judge issued a warrant for his arrest for two counts lewd molestation and one count of unauthorized use of a motor vehicle.

"He's just a good person," neighbor Charlie Franck said. "Even if somebody walked by, he would smile and say hello. I mean he was a man of God."

Franck said he saw Savinski at church every day and was struggling to understand the sudden, inexplicable loss.

"It kind of breaks my heart, going to or coming from church, he would always wave," Franck said. "I'll be missing him." 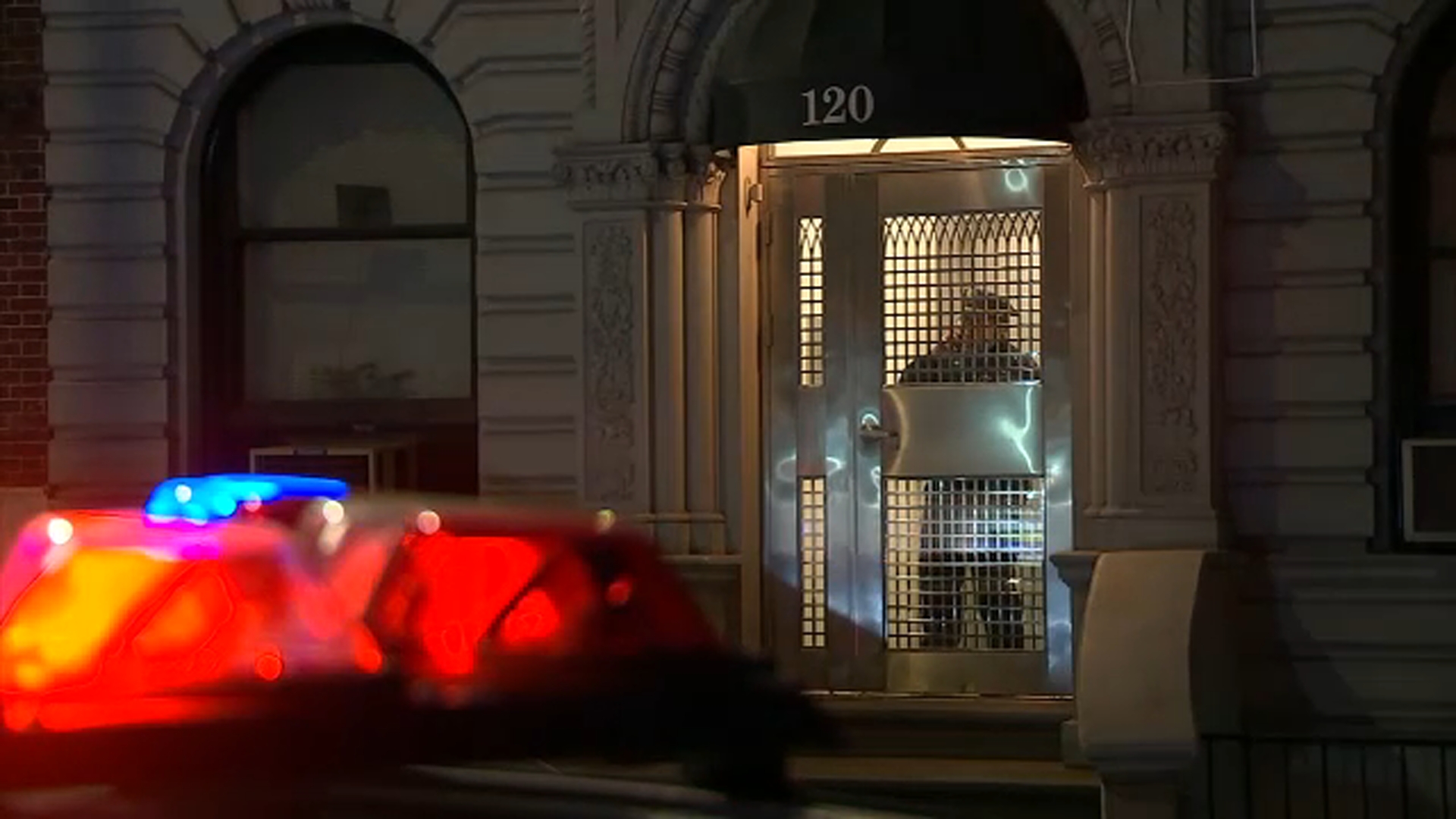