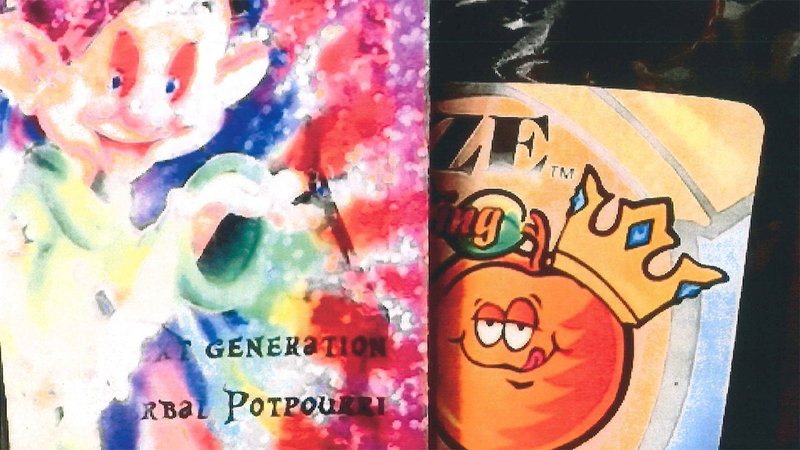 MEDFORD, Long Island (WABC) -- A convenience store owner on Long Island and two store clerks have been arrested on charges they sold synthetic marijuana, known as K2, over the counter to customers.

Authorities say they seized nearly 1,000 packets of K2 in connection with sales made at the US Food Mart on Route 112 in Medford.

Officials say the drug sales occurred between 2013 and 2015, and the Suffolk County Department of Health shut down the store.

"As alleged, the defendants sold K2 over the counter of a convenience store, putting the community at risk to the dangers associated with this synthetic hallucinogen and its unpredictable side-effects," Acting United States Attorney Bridget Rohde said.

In the wake of the arrests, Governor Andrew Cuomo announced he will advance legislation to add 35 types of synthetics to the state controlled substances list, subjecting those who manufacture or sell the synthetics to stiffer penalties.

"Synthetic drugs pose an alarming public health risk," Cuomo said. "But we are aggressively combating the rise of these dangerous substances in every corner of the state."