USA Today headquarters evacuated after report of man with weapon; officers have yet to find evidence of gunfire

USA Today's suburban Washington headquarters was evacuated Wednesday amid reports that an ex-employee had entered the campus with a weapon, but police later said they had yet to find evidence of gunfire as they continued to search the building.

MCLEAN, Virginia -- USA Today's suburban Washington headquarters was evacuated Wednesday amid reports that an ex-employee had entered the campus with a weapon, but police later said there was no evidence that a crime occurred.

"Very grateful to report this is a nonevent," Fairfax County Police Chief Ed Roessler said in a briefing with reporters.

Roessler said a call came in around noon reporting a "former employee" with a weapon. He told reporters that officers conducted a floor-by-floor search and evacuation of the building.

An investigation is ongoing, but Roessler said that "everything is safe."

He said it was not determined if there was a weapon or not.

Police are trying to verify the source of the call. They said they do not know if the caller's information is accurate but said a person of interest is cooperating with police and was not on the scene. The person was not identified.

The Gannett Building is located near the Capital Beltway, major regional malls and office buildings in the Washington suburbs, according to USA Today.

This false alarm comes after mass shootings in El Paso, Texas, and Dayton, Ohio, over the weekend rocked the nation. False alarms also triggered massive displays of panic in Times Square, New York, and at a Utah mall.

The incident occurred just two days after GateHouse Media, a fast-growing chain backed by an investment firm, announced it was buying USA Today's owner, Gannett, in a $1.4 billion merger of two of the largest U.S. newspaper companies.

The companies said they were committed to journalistic excellence while also cutting costs by $300 million annually. The combined company would have more than 260 daily papers in the U.S. along with more than 300 weeklies. 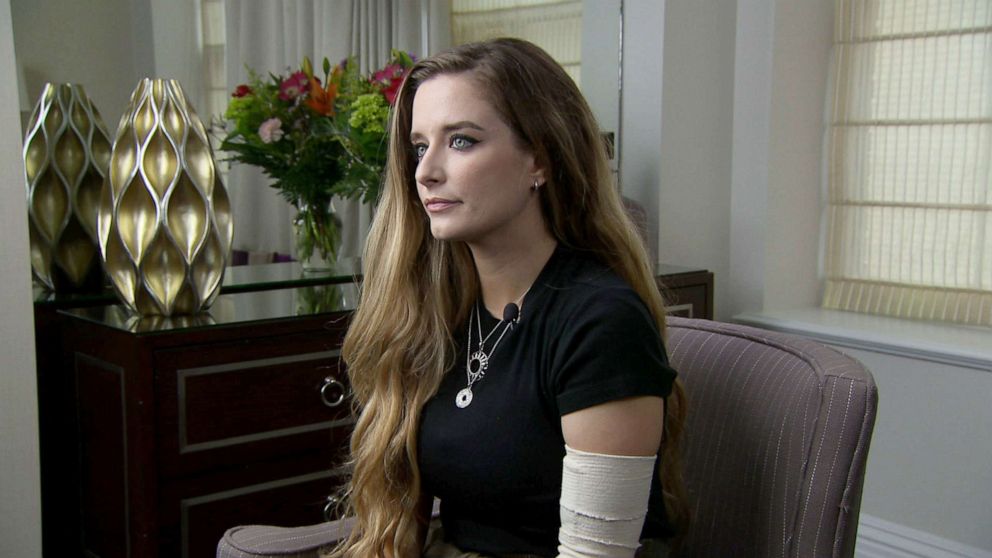