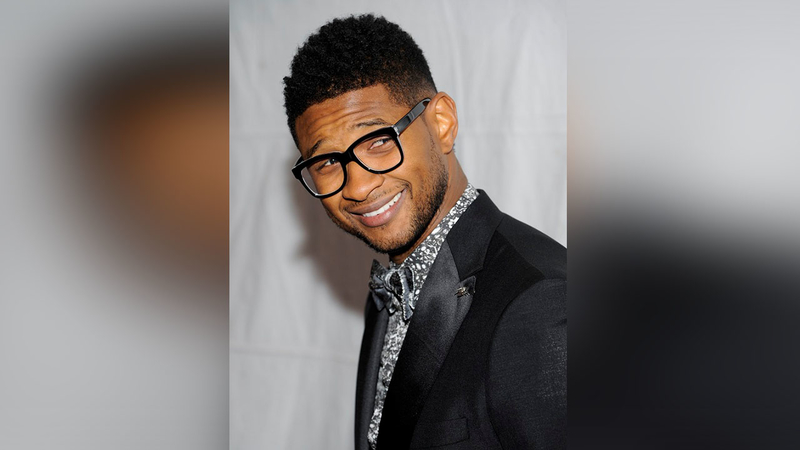 MIDTOWN, Manhattan (WABC) -- Two women and a man are accusing the singer Usher of failing to warn them he allegedly had herpes before an intimate encounter.

The attorney representing the group is filing a lawsuit on Monday that alleges the musician had sexual contact with each of them after 2012 but didn't tell them he had the sexually transmitted disease, which is required by law.

On Monday, attorney Lisa Bloom held a news conference in Midtown Manhattan with one of the accusers, Quantasia Sharpton.

Sharpton said she had sexual contact with Usher at a hotel more than two years ago when she was 19 years old, and that he never warned her about the STD.
She said she never would have consented had she known, and said she never heard from the singer again.

"I feel that my rights were violated," said Sharpton. "I'm speaking out today on behalf of myself and others, some of whom are positive and embarrassed to speak out publicly. I am doing this so he does not do this to anyone else."

She said she is negative for herpes.

"Although I am negative, I was upset by the reports and I would have never consented had I known," Sharpton said.

Bloom cited news reports that Usher was diagnosed with herpes in approximately 2009 and in 2012 settled a case for $1.1 million with a woman who claimed he'd transmitted the disease to her, saying that Usher has not publicly denied the claims.

"We hope that he has not knowingly endangered his sex partners, fans who revered him and who were thrilled to receive his personal attention," said Bloom.

There are two other plaintiffs in the suit, which was filed in California, a woman and a man who are remaining anonymous. At least one of them has the virus.

"Even ordinary people who find themselves swept away by a superstar has the legal right to be respected, which includes being warned about STD's so that each person can make a decision about her own health and her own body," said Bloom.

"Usher, if you are negative please say so," said Sharpton. "If you are positive, you need to warn your sex partners so that they can make their own informed decisions. Thank you."

Bloom says other people have reached out to her saying they too were not warned by Usher when they were intimate.