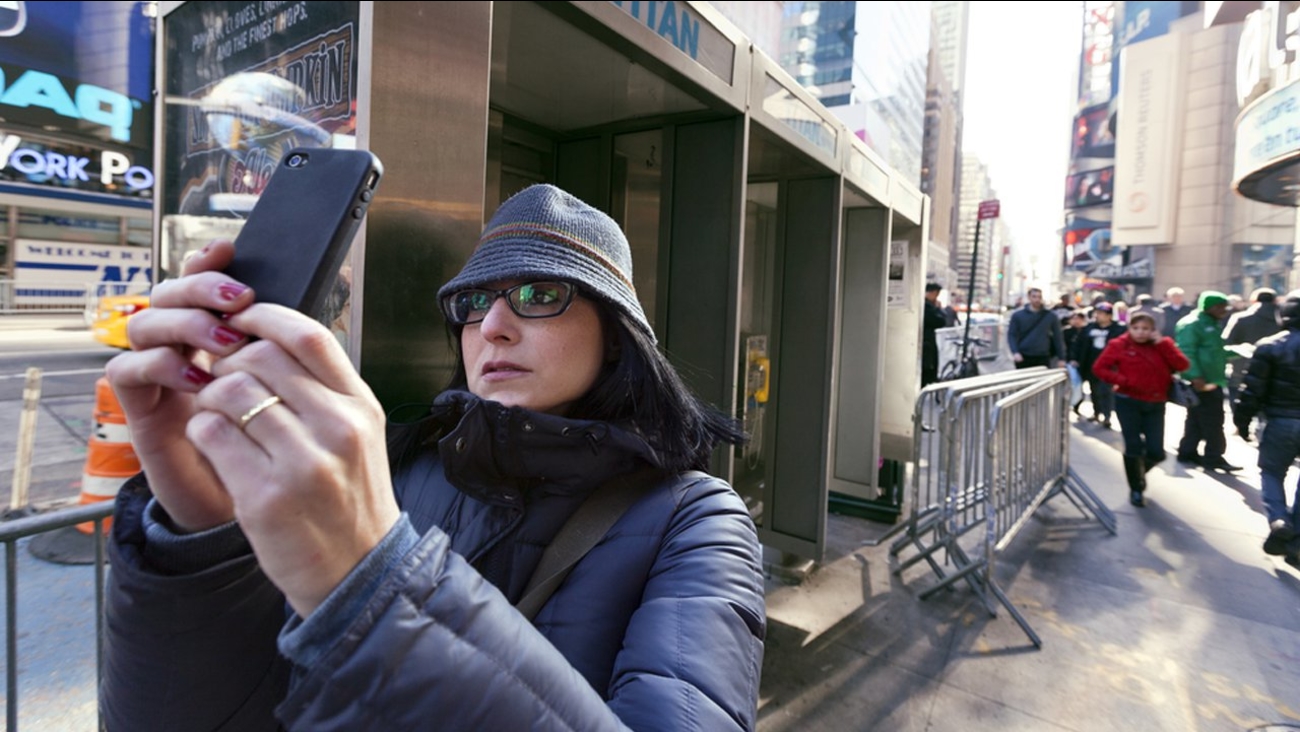 A chart from downdetector.com, which tracks online service outages, showed outage reports starting as early as 6 a.m., with the most reports coming in just before 9 a.m.

The same service posted a map showing the outage area: 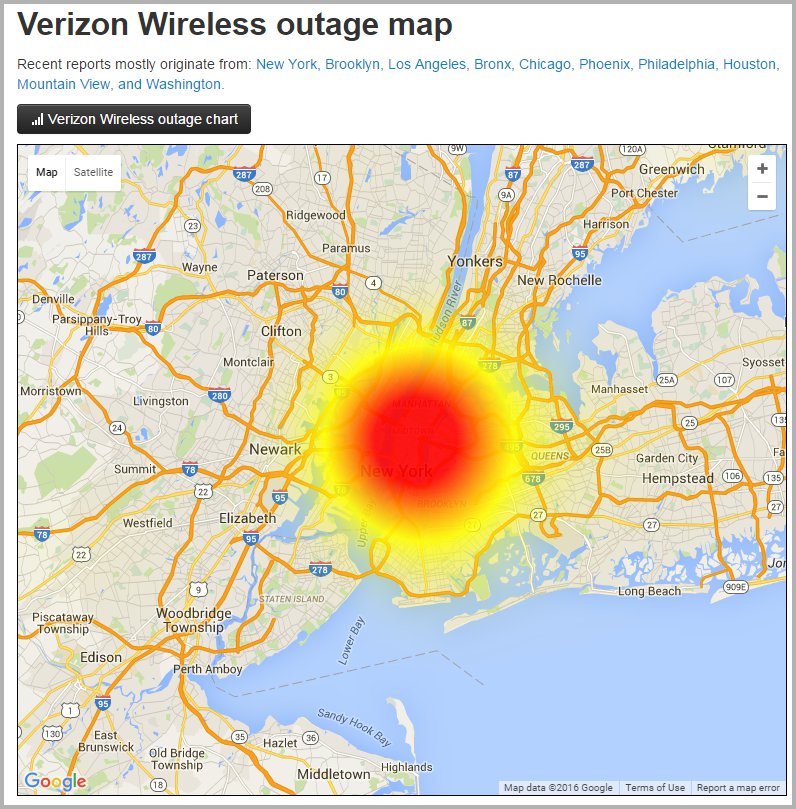 Eyewitness News reached out to Verizon Wireless about the outage. A spokesman responded with:
"We started experiencing intermittent data outages a little after 7:30 this morning in Midtown and Upper Manhattan, the Bronx, Westchester, Rockland and Putnam Counties. Service began restoring at 9am and we are back to normal service levels."

The spokesman said the cause of the issue has been narrowed down.
"A hardware failure is suspected as the culprit. We're doing a full investigation."

Verizon customers who were able to get to a computer or Wi-Fi connection took to social media about the problem:

@verizon NYC outage... when will that be fixed? Been over an hour...

Thank you @Verizon for the data outage this morning. Nothing like over charging us and then not keeping up with your service.

Central Park's "Wednesday Wander" was apparently canceled, in part, due to "connectivity issues":