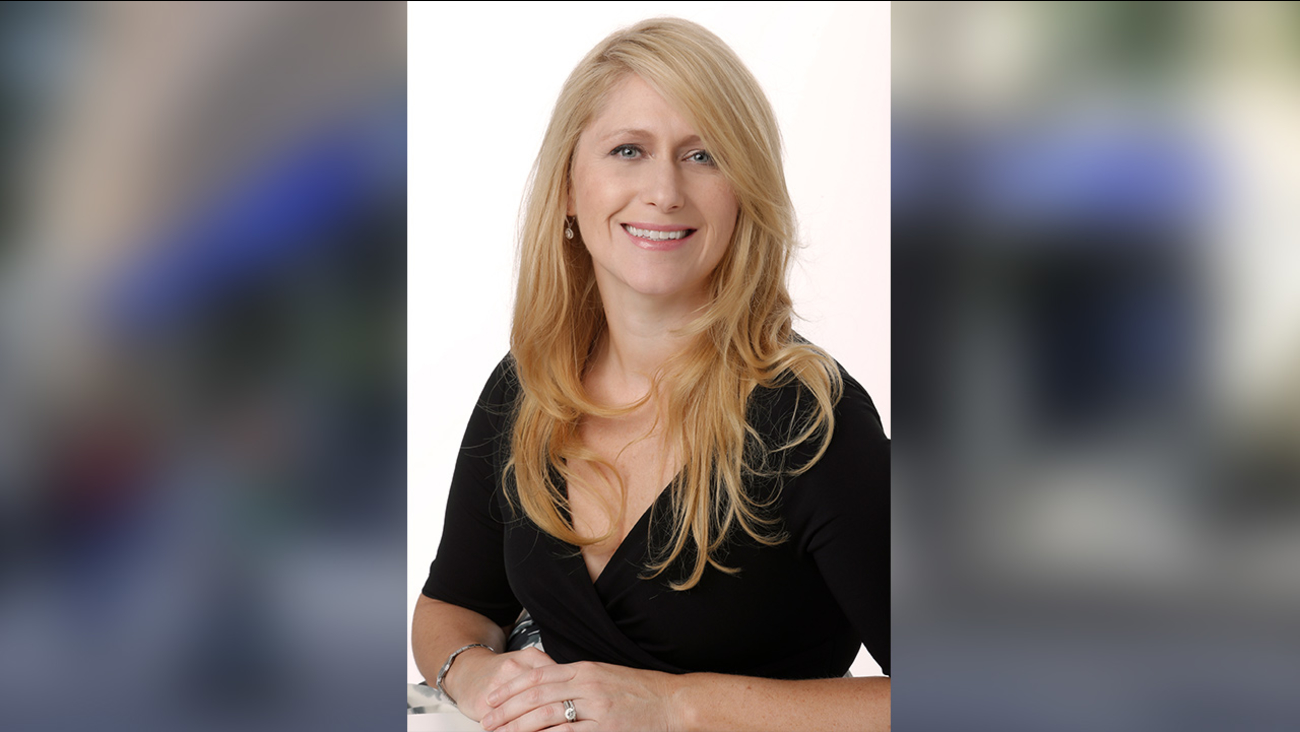 NEW YORK CITY (WABC) -- Debra OConnell has been named the new president and general manager of WABC-TV, the most watched local station in the country, it was announced today by Wendy McMahon, president, ABC Owned Television Stations Group.

In her new role, Ms. OConnell has overall management responsibility for WABC-TV/Channel 7 and all of its ancillary businesses; as well as "Live with Kelly and Ryan," the long-running hit syndicated series produced by the station. Ms. OConnell will start at WABC immediately but will simultaneously remain involved and help transition her responsibilities related to the Disney|ABC Advertising Sales organization.

"Debra is a well-respected, highly strategic and driven leader that brings an impressive range of experience to this position," Ms. McMahon said. "Throughout her career, she has demonstrated a results-oriented and entrepreneurial approach to the business of broadcasting, and we are confident that her valuable management expertise, strong relationships and deep dedication to the local community make her ideally suited for the top job at our flagship station."

"It is a wonderful privilege to be given the opportunity to lead the exceptional team at WABC. I have a true passion for local television, its connection to the community and the people we serve. Year after year, our viewers have made Channel 7 the most watched station in New York and the nation, and we will continue to earn their trust by always delivering the best local news coverage in the market," said Ms. OConnell. "As I look ahead to this exciting new chapter, I'd be remiss if I did not acknowledge my past 14 months with the Disney|ABC Sales team. I am so proud of what we accomplished together and know they will continue to drive the media business forward."

At the company for over 20 years, Ms. OConnell most recently served as executive vice president, Sales and Marketing, of Disney|ABC's consolidated advertising sales group for the past year. Prior to that role, she served as president, National TV Sales, ABC Owned Stations Group from 2014-2017. She also previously served as vice president of marketing at WABC. Ms. OConnell joined the Group's television division in 1999 after working at ABC Radio in Sales and Marketing. She began her career as an account executive for two of Liberty Broadcasting's radio stations and marketing director for DiCarlo Distributors.

She serves as chairman of the IRTS (International Radio & Television Society), a well-respected industry organization that focuses on mentorship, access, education and diversity. Additionally, Ms. OConnell is an active participant in The Walt Disney Company's VoluntEARSprogram, which includes a variety of efforts with charities including The Boys & Girls Clubs, back to school and holiday support for families in need, conservation and many more.

This past year, she was honored with the Executive Champion Award for her vigorous support and involvement. She also enjoys supporting many charitable initiatives across a variety of children associated events andcauses including St. Jude's Hospital, Toys for Tots and programs like Sade Baderinwa's Get Reel Foundation.

Ms. OConnell also serves as a mentor, which is one of the most gratifying parts of her career - to be able to give back, provide insight and guidance while watching amazing talent and individuals with possibility grow.