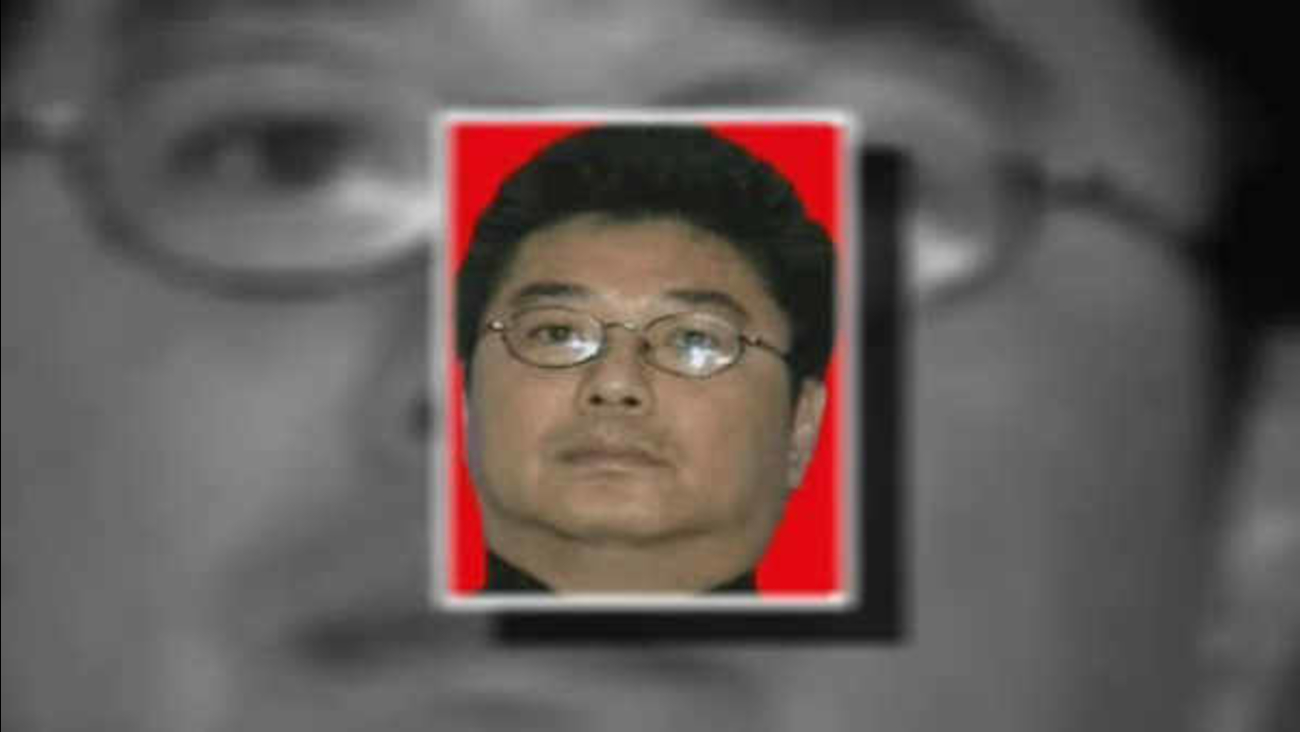 BAY RIDGE, N.Y. (WABC) -- Friends, family, and fellow officers will gather Friday at the funeral of an MTA officer who died after he was badly hurt in the line of duty.

62-year old Thomas Choi was hit by a driver while working on the Verrazano-Narrows Bridge in October 2013.

He never regained consciousness, and died last week. The driver involved in the crash was not charged.

Choi is the first Bridges and Tunnels officer to die in the line of duty in the agency's 81-year history.

In 2006, Officer Choi received a meritorious service award for a felony arrest at the Verrazano-Narrows Bridge of a motorist driving with a license that had been suspended 179 times.

While being transported to a local police precinct the motorist tried to escape and Officer Choi subdued him.

A resident of Staten Island, Officer Choi was assigned to the Verrazano-Narrows Bridge his entire career. He is survived by his wife, Michelle, two sons, Calvin and Timothy, and a daughter, Tiffany. His wake was on Thursday.