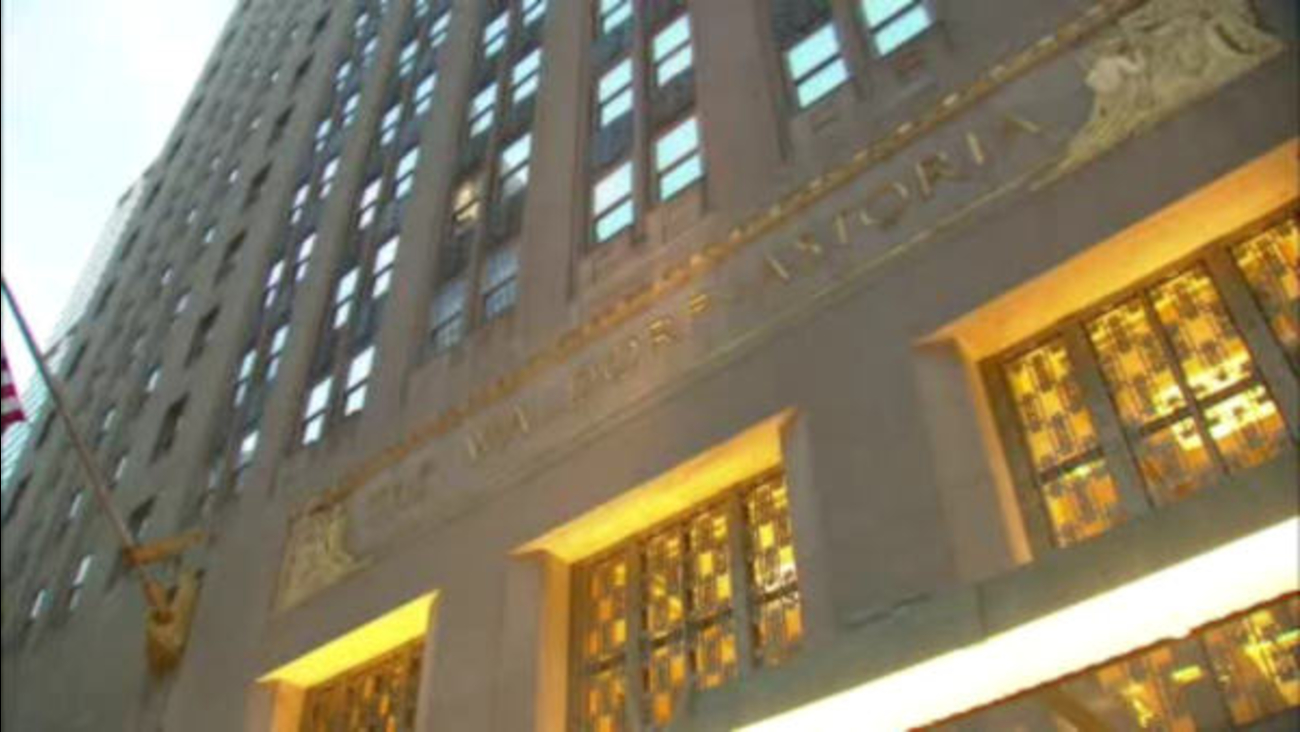 NEW YORK (WABC) -- The bride whose wedding was interrupted due to gunfire plans to sue the Waldorf Astoria.