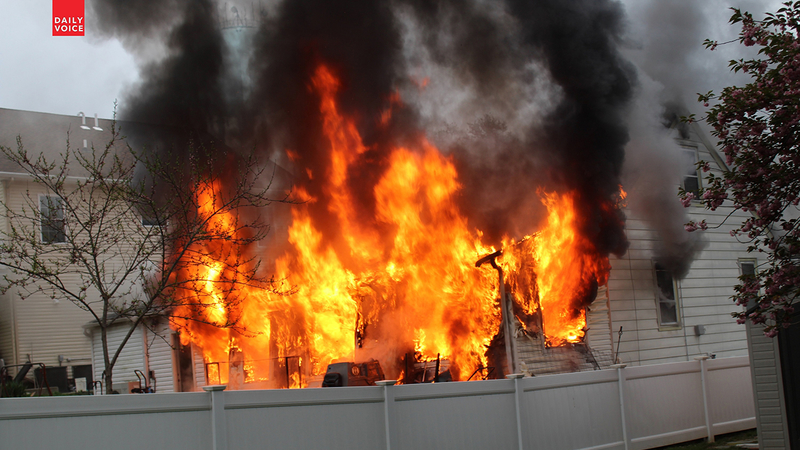 WAYNE, New Jersey (WABC) -- Three people were found dead after a fire in New Jersey Monday night, and authorities are investigating whether criminal activity was involved.

Police and fire personnel responded to a fire at a single-family home on Jackson Avenue in Wayne around 6:15 p.m.

Three adults were pronounced deceased at the scene, and sources say there are indications it may possibly have been a murder suicide.

Neighbors reported a gas smell before the fire, leading authorities to suspect this was a gas-fueled explosion and fire.

Windows were also blown out, and images from The Daily Voice showed flames shooting from the home. 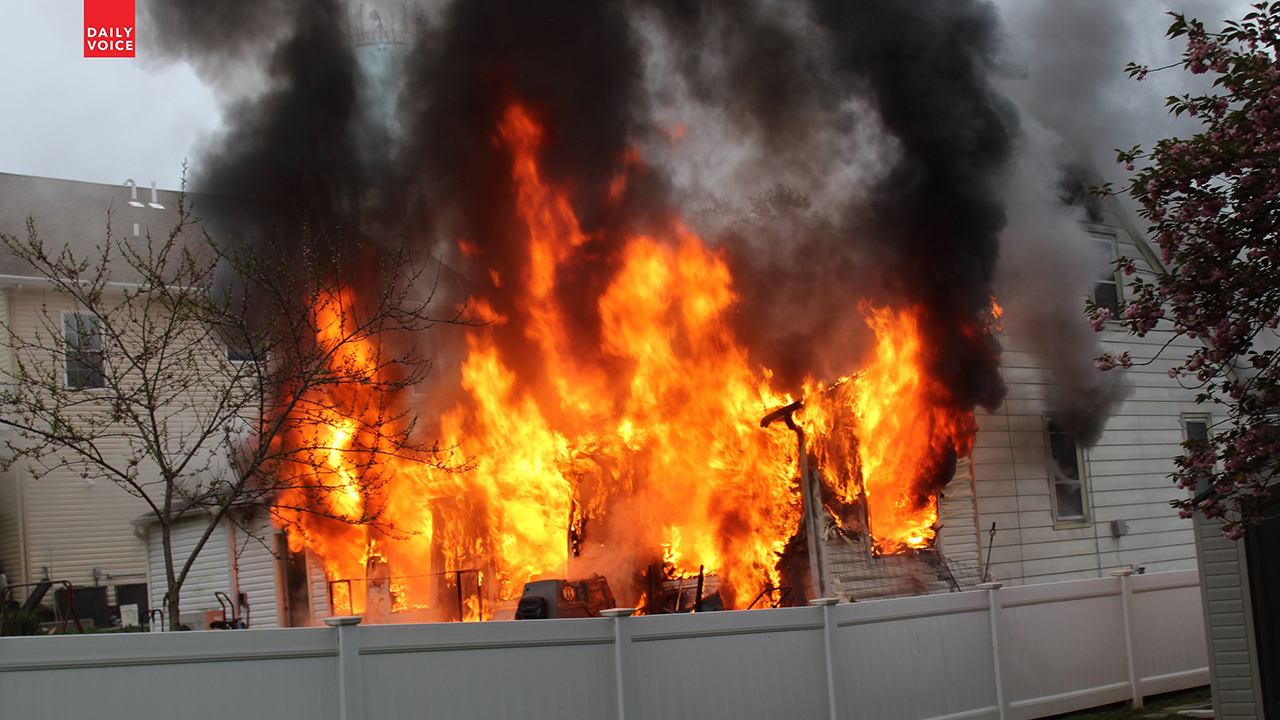 They were not officially identified, but neighbors said one was Katherine Guiterrz, a 34-year-old ICU nurse who had been busy helping COVID-19 patients.

A friend has put up a GoFundMe page to help the family cover funeral costs.

Neighbors say the family is from Chile and moved in the neighborhood back in 2019.

Joe Sasso's wife ran to the scene, and he described what she saw.

"She heard a loud bang and glass shattering," he said. "She immediately came to the front, saw billowing smoke, started running toward the house, was calling 911 as she was running toward the house. Other residents in the area also came by, and that's when the paramedics and the fire trucks came. And it was very dramatic. My wife is still very upset about what happened."

A neighbor said another woman and child who lived in the house are out of the country.

The house has extensive damage and is taped off, and police remain at the scene Tuesday.

The fire spread to an adjacent home, with minimal damage sustained there.