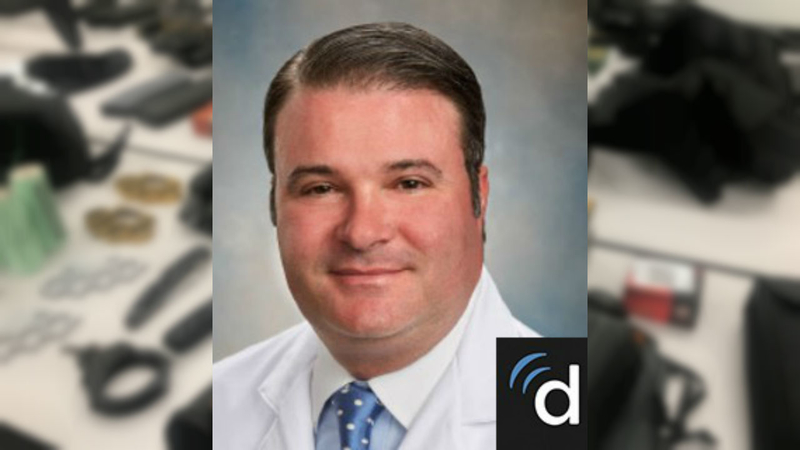 Authorities announced Wednesday that Matthew Bonanno, 47, of Great Neck, faces multiple counts of criminal weapons possession after he was found with a large cache of weapons including assault-style rifles, ammunition, body armor, tasers and brass knuckles.

An investigation began after his estranged wife told police she was being threatened by her former husband.

He had allegedly driven his car to his estranged wife's house in Tuckahoe on Monday and had a friend pick him up to take him to a bar.

Bonanno told his friend about the threat, and his friend called the police. He was later arrested outside Growler's Beer Bistro.

"The police were contacted by someone who heard the defendant say that he wanted to kill his wife and family and the witness also believed this defendant to be armed," Chief John Costanzo said. "He contacted the Tuckahoe Police Department at approximately 8 p.m., police responded, confronted the defendant and the defendant was taken into custody without incident."

Police obtained search warrants for Bonanno's other homes in Great Neck and Mount Pleasant where more weapons were discovered.

"The magnitude of the weapons and other paraphernalia found is of great concern to us, we don't have to think too far back as to what type of weapons these are and what kind of damage they can do," Costanzo said.

Officials say Bonanno shares a child with his estranged wife.

Bonanno has one prior arrest for a DWI. He is being held without bail.