COVID-19 kept her family from attending her wedding, so she got married on the Canadian border

Karen Mahoney and Brian Ray met 35 years ago over a love of skiing, and when they finally got engaged in March, they didn't want to wait to get married.

BURKE, New York -- When COVID-19 restrictions made it difficult for a Canadian bride to have her family at her US wedding, she did the next best thing -- she brought her wedding to the border.

Karen Mahoney and her new husband, Brian Ray, told CNN they met 35 years ago over a love of skiing, and when they finally got engaged in March, the ski instructors didn't want to wait to get married. But Mahoney said there was really only one thing that mattered to her: having her parents and 96-year-old grandmother at the wedding.

"She's my only living grandparent, the only grandparent I've ever known, so it was very important for me for her to be there to watch the happiest day of my life," Mahoney said. "The most important part of the day for us was the promises we told to each other, and we wanted my parents and grandmother to witness that."

The United States has been limiting non-essential travel at land crossings with Canada since the start of the COVID-19 pandemic and extending those restrictions on a monthly basis. Air travel between the countries is possible, but even with her family being vaccinated, Mahoney said, she felt it put them at greater risk, especially considering her grandmother's age.

Mahoney said the couple has a friend who works for border patrol who had arranged for her to meet her family at the closed border previously, including when Ray asked her father, Paul, for her hand in marriage. So they asked the friend for help in making it work again.

He explained all the rules, including making sure they stayed on their given sides and did not exchange anything, and informed the patrol on duty as to what was going on if they saw the ceremony on the cameras in the area. They met up at the border outside Burke, New York, the day before their planned wedding on September 25.

The border crossing more resembles a meadow with a marker showing the country names. There were no gates or fences in the way. Mahoney's parents stood on their Canadian side and the couple, their wedding party and their officiant stood on the other.

"We would not have missed it. Not for the world," Mahoney's father told CNN affiliate WPTZ.

They went through the whole wedding, all but signing the marriage certificate, which they reserved for the big wedding the next day at Mahoney's home in Cadyville, New York.

Ray and Mahoney said the experience was emotional.

"The minister asked them if they (my parents) acknowledge that Brian was vowing to love me the rest of our lives, and did they accept him into the Mahoney clan, and they responded, 'We do' and that was extremely emotional," Mahoney said.

"I cried," Ray said. "It was good for me, because I knew how much it meant to her to have her parents and her grandmother here and see us exchanging vows."

The couple met in 1985 when Ray taught Mahoney to ski. They remained friends through the years even after they both married other people and each had two boys. About 10 years ago, Ray was the one to teach Mahoney's boys how to ski.

After each was married for 19 years, they each divorced and were brought together by a Facebook post in which Mahoney was selling a beloved vehicle. Ray knew she loved the car and they got to talking about it, and the rest was history.

They dated for a year, and in March, Ray used their love of skiing to propose on top of a mountain in Vermont.

"Just an epic day of skiing and bluebird sky. It just was absolutely perfect," Mahoney said.

"Forever and a day and then some. That's our thing," Ray said. 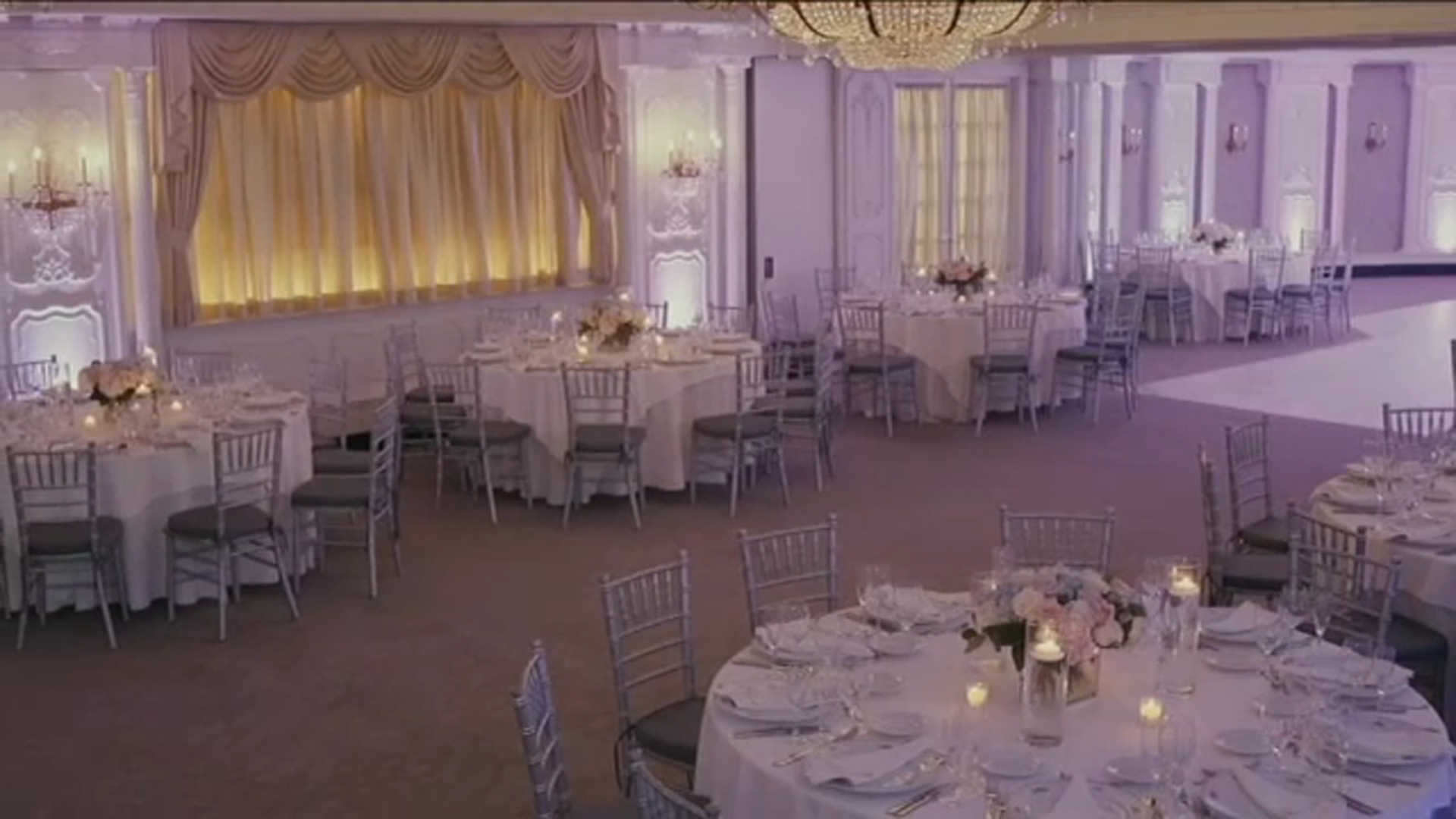 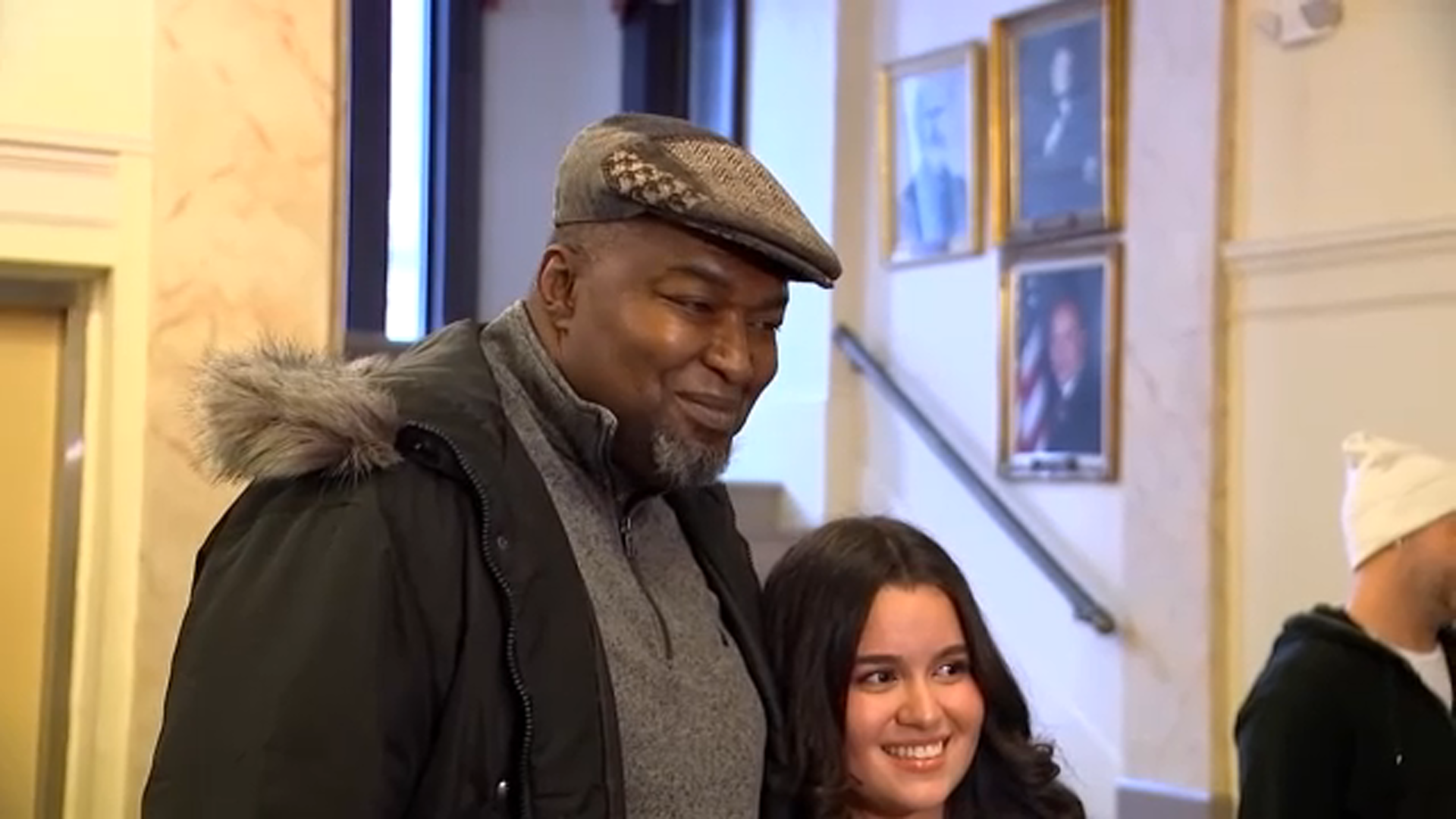 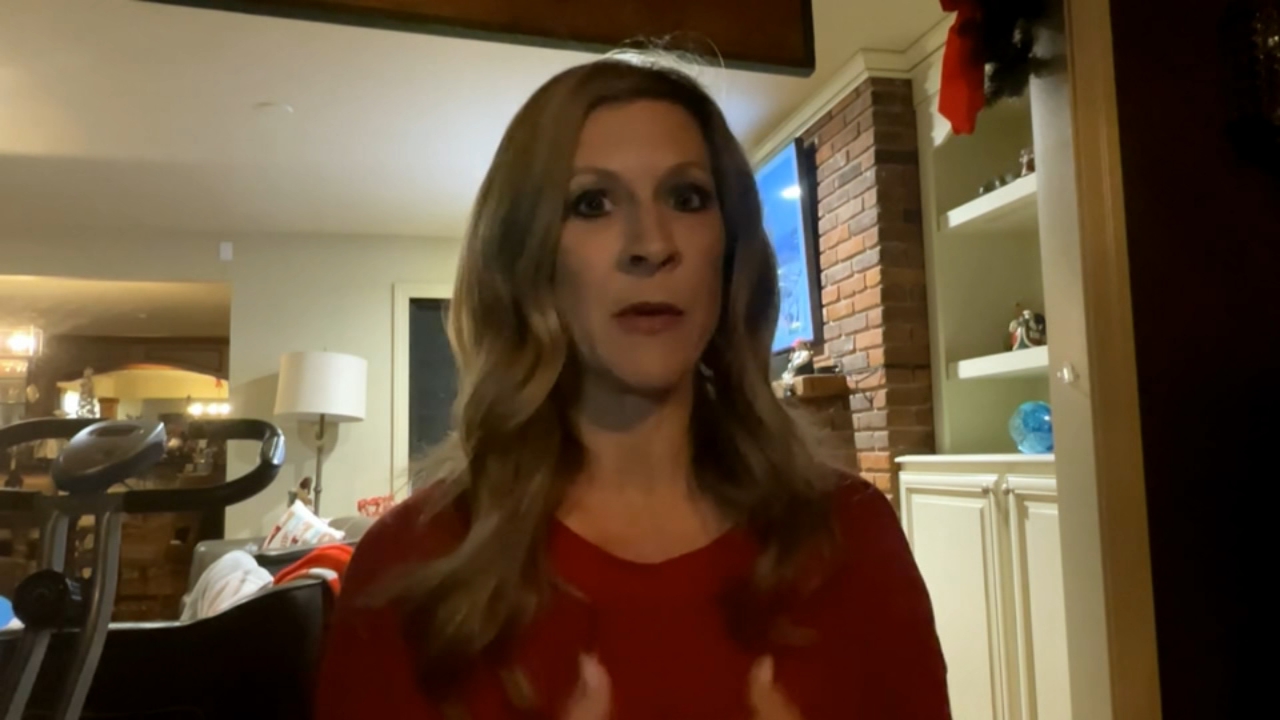 Bride to miss wedding due to Southwest Airlines cancellations 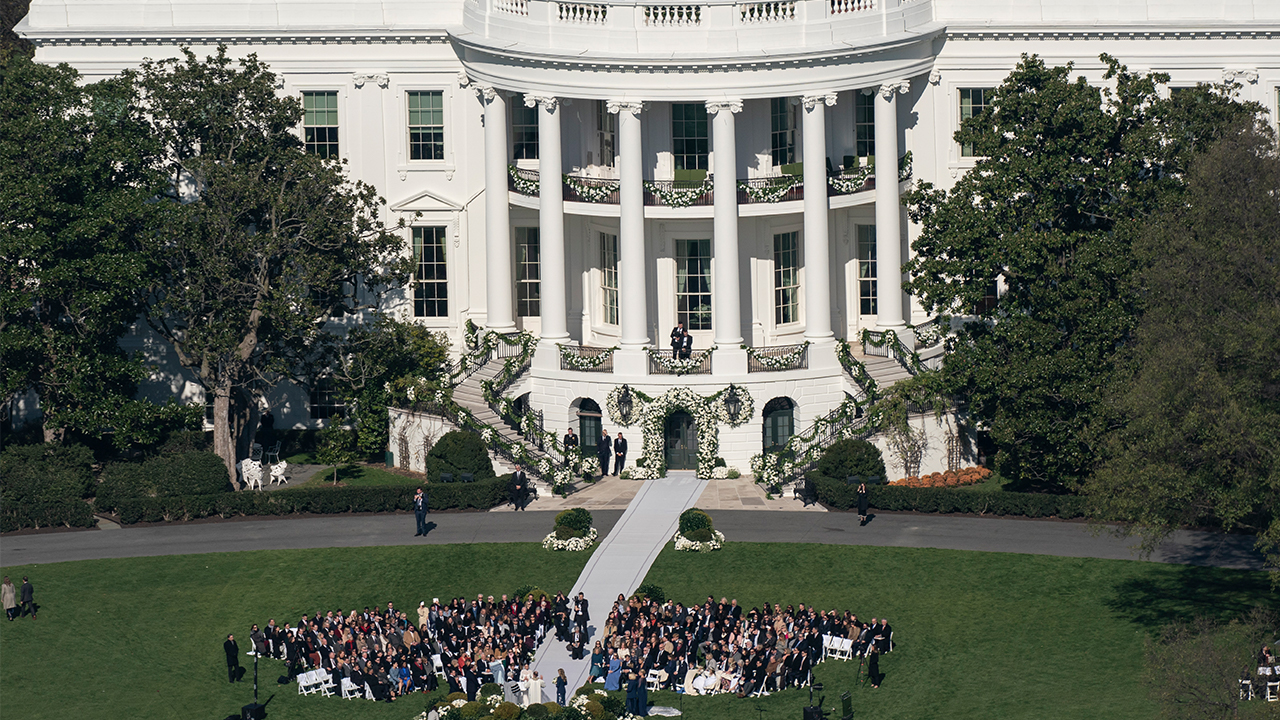