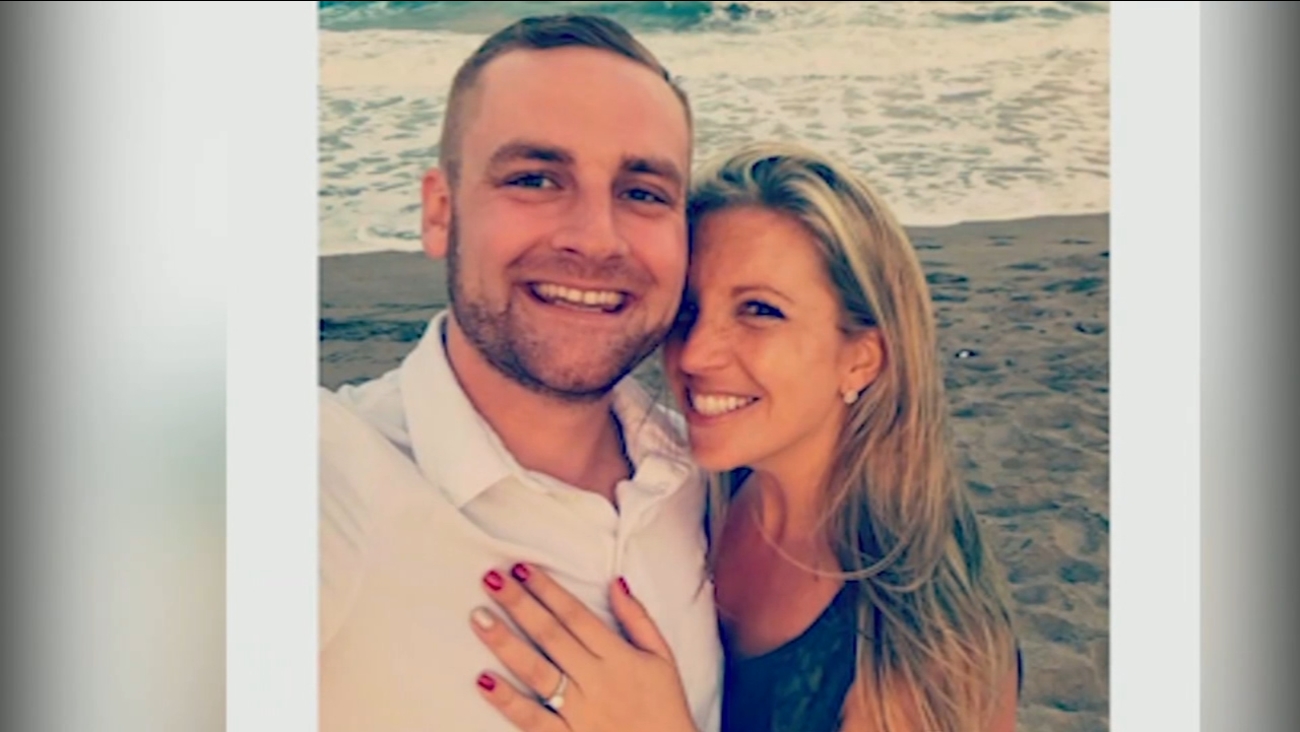 MIDTOWN, Manhattan (WABC) -- A young couple originally from New Jersey was supposed to be married Friday in Key West.

Hurricane Irma caused the evacuation of Key West, so the couple decided to change their plans, but keep their wedding day - in New York City.

"Tuesday night, she was a real mess," said Wally Reed, father of the bride.

OK, maybe for a minute.

"I had a little meltdown at first," Walann said.

Walann had been ignoring the weather. Her wedding, scheduled for Friday, was to be in Key West.

On Tuesday, she couldn't ignore it anymore. She learned that Irma was a Category 5 hurricane, and was aiming straight for her wedding scheduled for Friday night in Key West.

The crying didn't last long, there was work to be done. First, Walann, who was raised in New Jersey but lives in Chicago, decided she would get married in New York.

The date would stay the same, and she set up a team and for two days they planned.

"From wake up to going to sleep, calling, e-mailing hundreds of florists, cakes, all in two days," said Katrina Perez, a bridesmaid.

Thursday night was the rehearsal dinner, though they didn't really have time for a rehearsal. The wedding is Friday in Midtown and, sure, some details slipped by.

"The nights of saying, 'What color goes on the placemat?' were a little less important," said Josh Kruger, the groom.

Walann planned a dream wedding in Key West, but the real dream was marrying the man she loved - and that can happen anywhere.

"We were like, New York is also us...make this work," Kruger said.

"She has great friends, a great bridal party, and a great mom," Wally said.