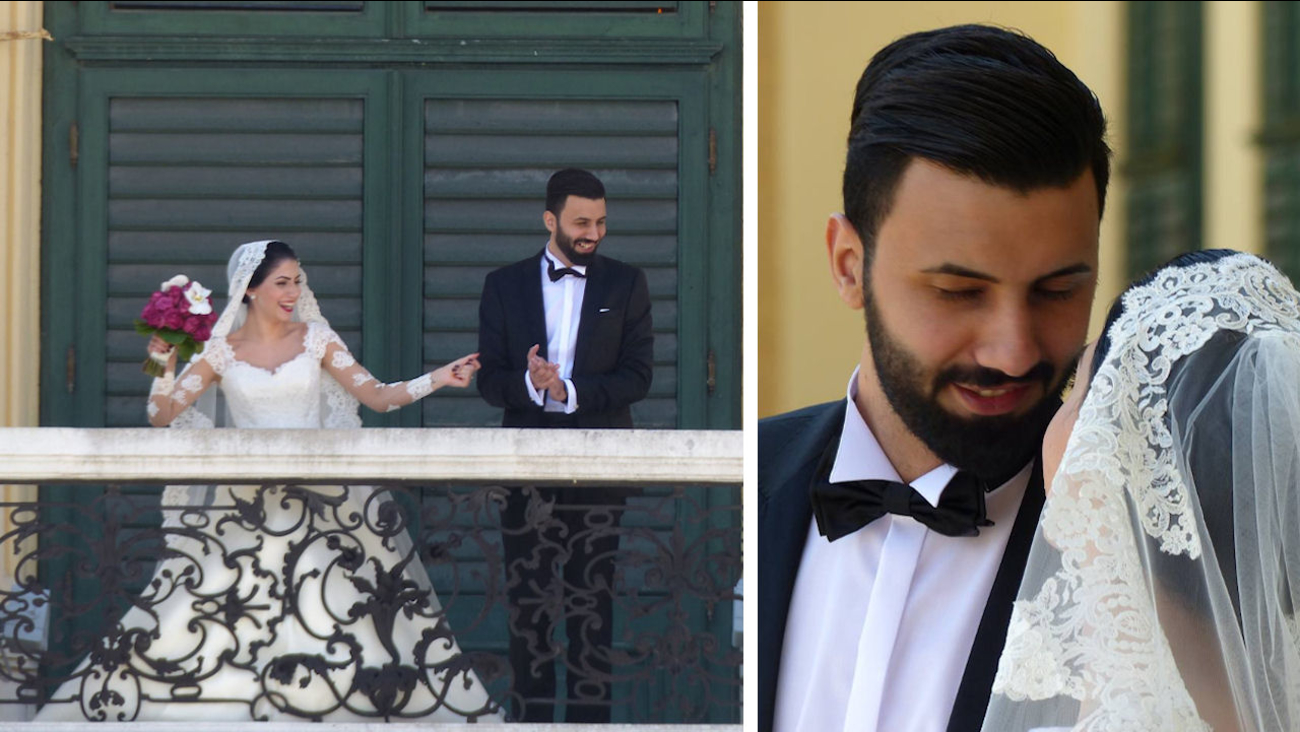 Tammy Tozer of Ocean View, New Jersey, found the 2,000+ beautiful wedding photos on a camera memory card this past Friday after visiting the observatory at 1 World Trade with her husband and 12-year-old son in New York City.

They were walking to the fire station nearby when they noticed a memory card on the ground. She picked it up and went on a quest to find the owner.

On Thursday, she updated her Facebook page to say not only has the owner been found, she is going to meet him face to face.

"Owner of SD card found! Tomorrow I am going to NYC to meet him and return the card. Happy ending [sic] do come true! So happy to be able to reunite the SD card with owner!" Tozer wrote.

The owner, identified as George, attended the wedding. He is from Berlin, Germany, and is in New York City performing at the Lincoln Center White Light Festival with the Berlin Radio Choir.

THE SEARCH FOR THE OWNER

Tammy used social media to get the word out about these photos and see if anyone would recognize the couple or the venue.

"I know how much memories mean to people. I want to be able to return their precious memories back to them," Tozer said. 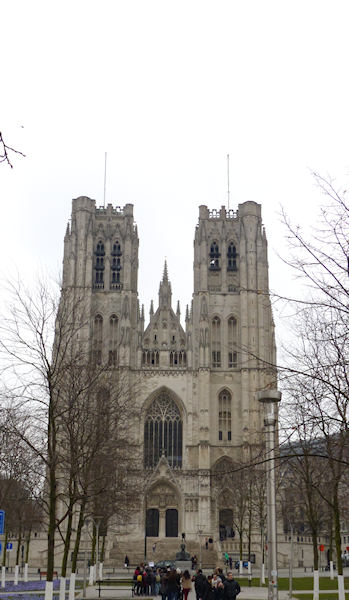 Tammy says she looked for visual clues in the photos. 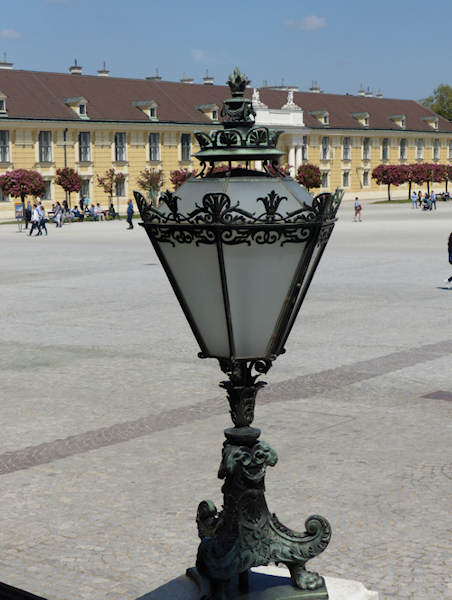 On Wednesday, a viewer tweeted that the photos looked like they were taken at the Schonbrunn Palace, which is located in Vienna.

Our sister station, WPVI, reached out to officials at the Schonbrunn Palace to confirm this theory. They did.

However, they were not able to identify the bride and groom.

"Recordings in our garden for private purposes are permitted without advance, so they need not register for the wedding picture," Schonbrunn Palace officials say.

The Palace did share Tammy Facebook's post on its page, saying, "Here in Schnbrunn we received a message from NYC. A very lovely lady has found a SIM Card with wedding pictures made in our garden. Now she is looking for owners. Maybe the happy wedding couple is in our Facebook Fanbase!"

Since Tammy posted the photos on her Facebook page Sunday night, she has received more than 1,000 shares from people all across the country and the world!

"My whole objective is to find who they belong to and return them," Tammy said. "I know how devastated I would be if I lost my SIM card with more than 2,000 pictures on it."

Tammy hoped the internet's global reach would reunite the photos with the owner - and it did.

"Social media can be the best thing ever or the worst thing," Tammy said. "It's definitely proving to be an amazing thing here. I've reached a lot of people."