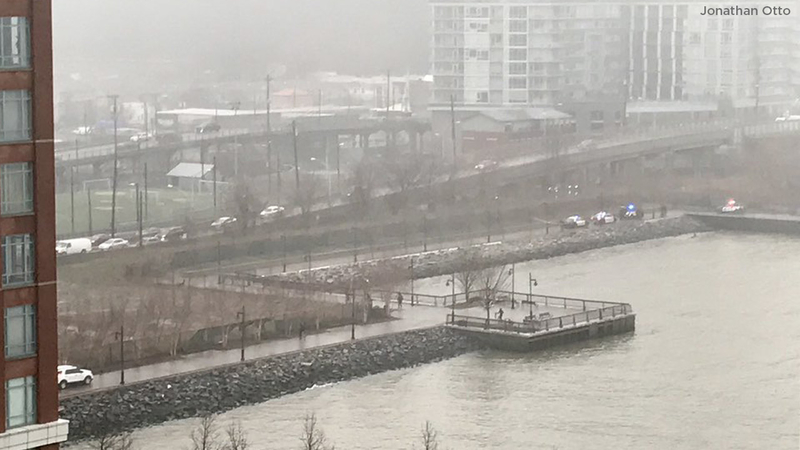 The Hudson County Prosecutor's Office said the bodies were found in the water near the Weehawken/Hoboken city line.

A jogger found one body, and officers who responded spotted the second. The victims were identified as 41-year-old Ali Harb, of West New York, and 35-year-old Juan Bustamonte, of Union City.

Neither showed any signs of gun or knife wounds, and the prosecutor's office said the deaths do not appear to be suspicious.

There should be no concern to the public involving the two bodies found in the Hudson River in Hoboken this morning.

Officers were at the scene along the river for hours. The area where the bodies were found runs along a walking/running path in a cove between the two cities.

No other details about the bodies were released, including how long it is believed they were in the water.