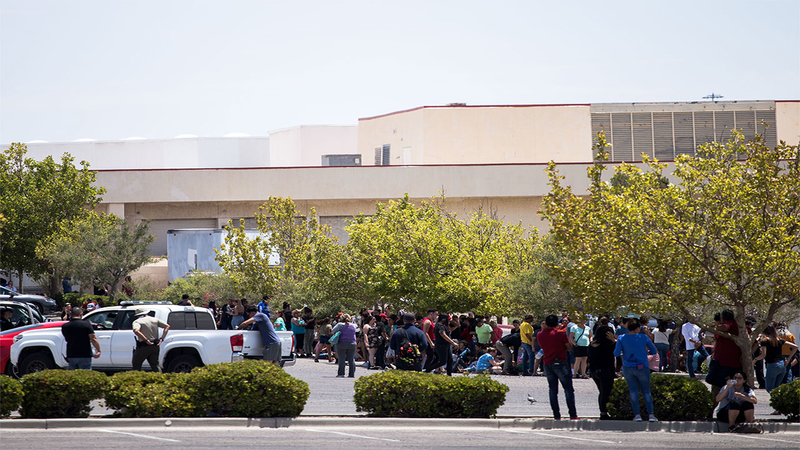 At least 20 killed in shooting near El Paso mall

In yet another mass shooting, nine people were killed in Dayton, Ohio, and the suspected gunman, Connor Stephen Betts, was shot to death by responding officers. 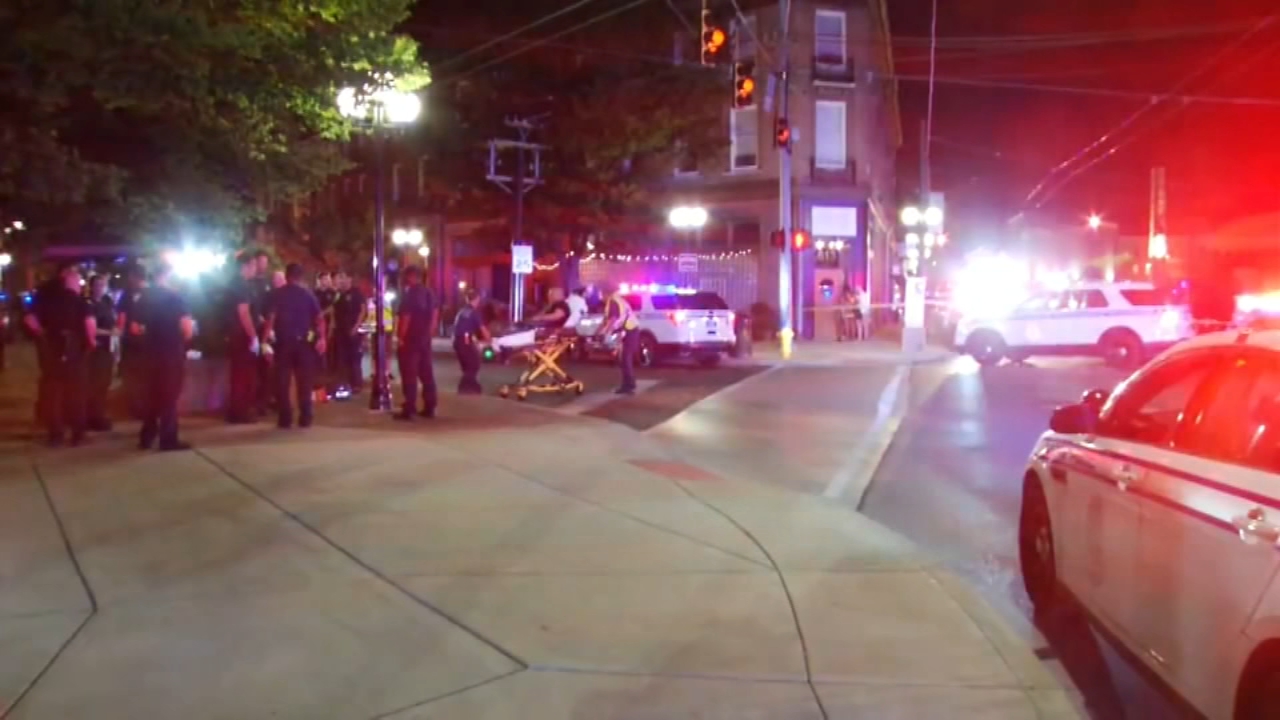 Nine people in Ohio have been killed in the second mass shooting in the U.S. in less than 24 hours, and the suspected shooter is also deceased, police said.

3. Suspect arrested in murders of man and nanny in New Jersey

Authorities announced the arrest of 27-year-old Joseph Porter after a man and a live-in nanny were found dead in Maplewood, New Jersey Saturday. 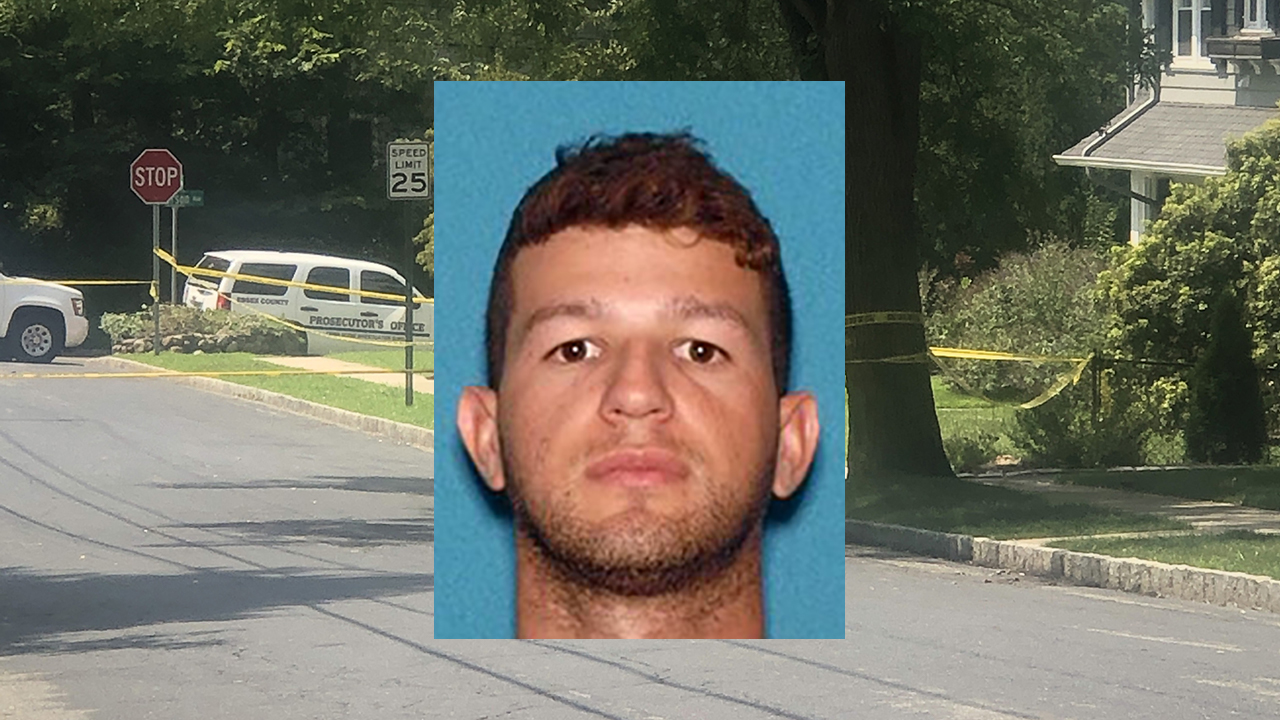 A New Jersey woman recounted her harrowing encounter with a coyote that suddenly attacked her near her home in Mahwah. 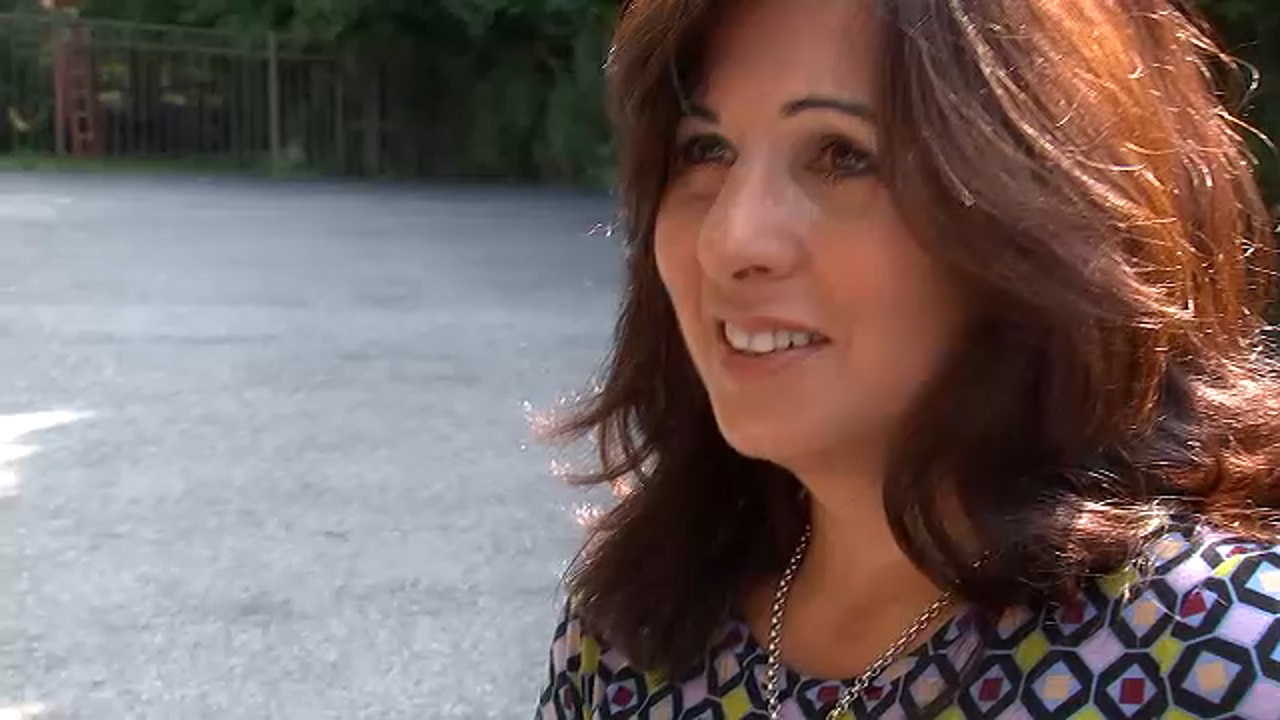 It was a blast from the past on Jones Beach Sunday, as the regular parking fee of $10 was reduced to just 50 cents for the day -- the amount charged when the beach opened in 1929 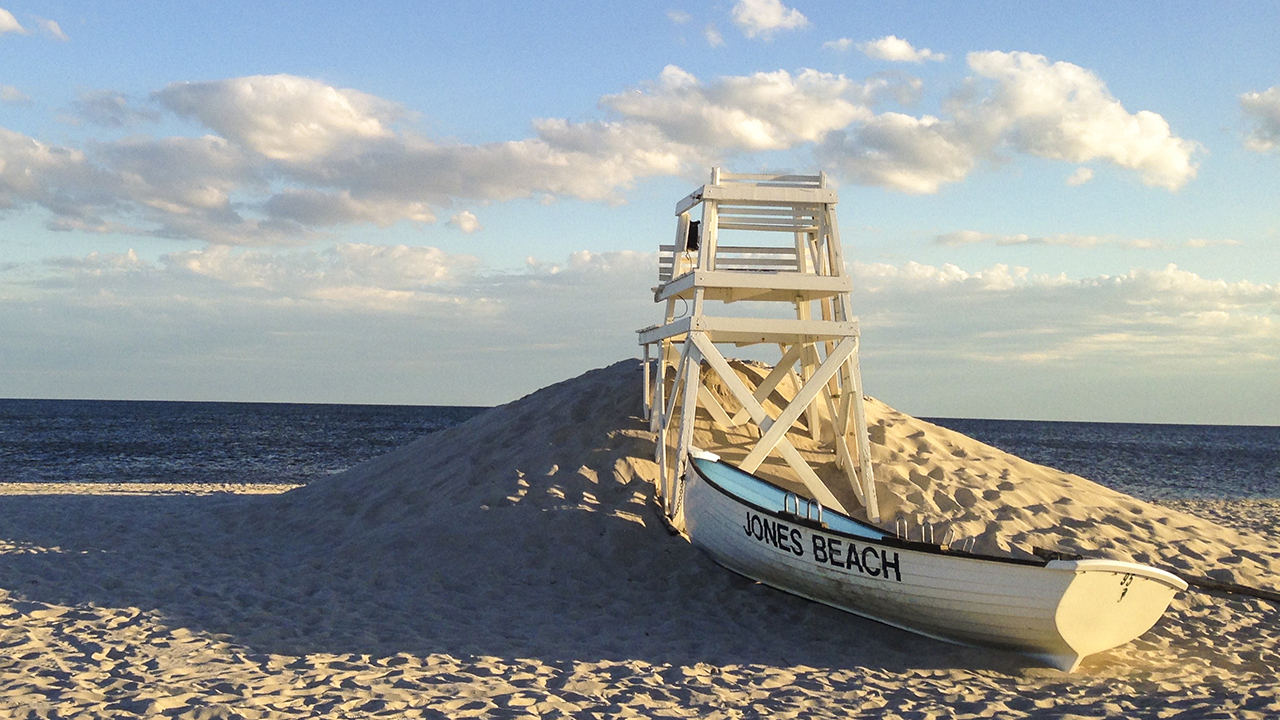