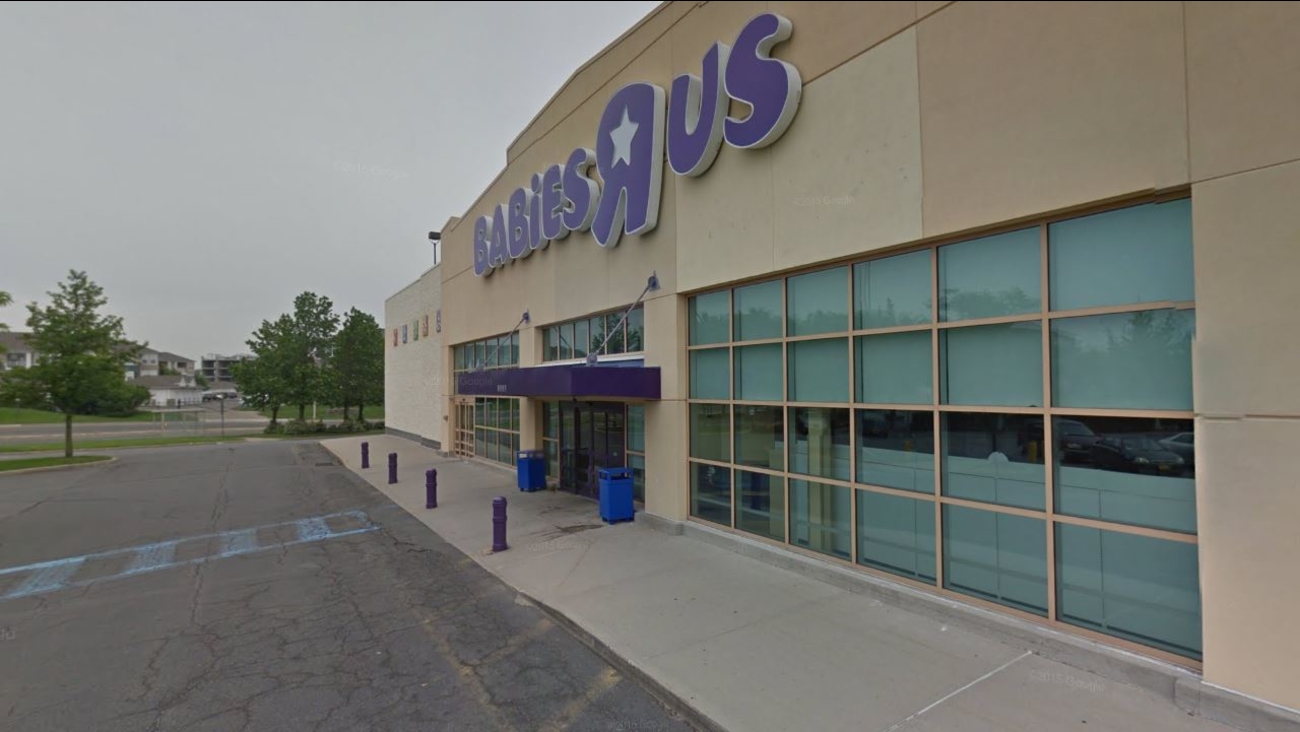 WESTBURY, Long Island (WABC) -- Police said a Babies R Us store appears to be the latest target in a series of robberies on Long Island.

The robbery happened at 5 a.m. at the store on Corporate Drive near Merrick Avenue in Westbury.

According to Nassau County police, a woman working in the store at the time went to the front door to let a co-worker, also a woman, inside. While the door was opened, a man followed the worker inside the store and then showed them a black handgun.

Police said the man then ordered the women, aged 40 and 60, to the back office where he tied up one of the women using metal costume handcuffs and had her lay on the floor.

The man forced the other worker to open the safe and put cash in a canvass bag, before also handcuffing her and telling her to lay on top of the other victim.

Police said the robber, who wearing a black hooded sweatshirt, dark pants and covered his face with a ski mask, then left the store.

Nassau County police said they believe the man behind this robbery has been involved in 13 others in Nassau and Suffolk counties. In all of these robberies, the robber shows a black handgun, and uses either black costume handcuffs or zip ties to tie up the victims.

Here is a surveillance photo police released of the man they said robbed a tanning salon: 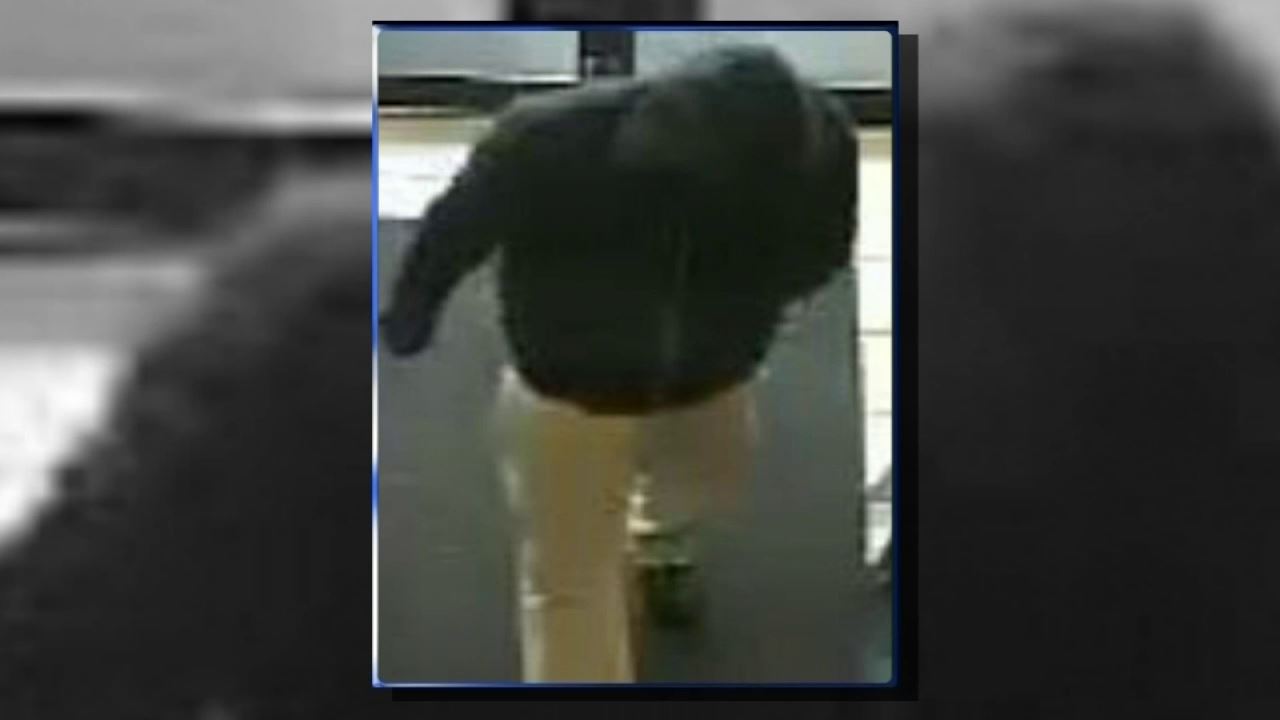 Investigators said it appears he's targeting businesses where women work, right when they're opening or closing, when not many people are around. They added that it is their top priority to arrest this suspect and they have intensified patrols at businesses.

Anyone with information about these crimes is asked to contact the Nassau County Crime Stoppers at 1-800-244-TIPS.