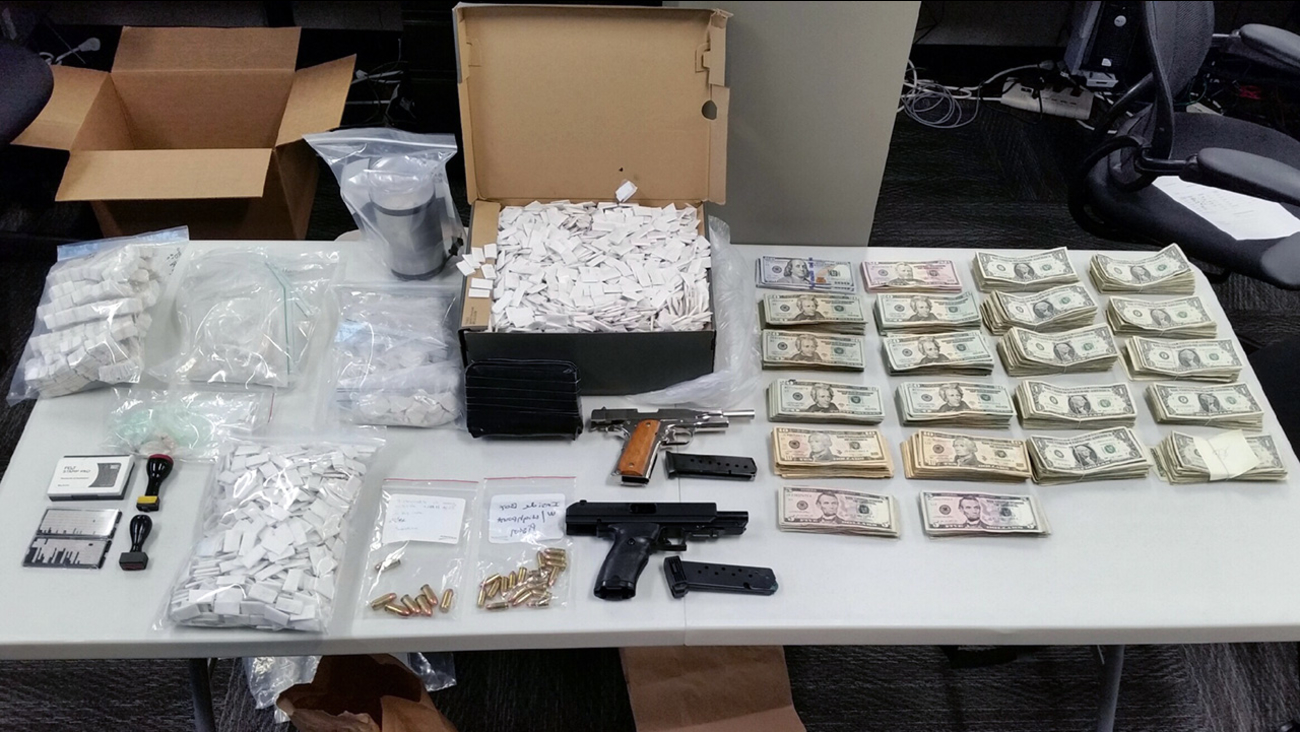 The arrests were the culmination of an investigation that began last year but was greatly expanded and accelerated at the beginning of 2017.

Investigators say the suspects were selling heroin to upwards of 25 individuals in and around White Plains, some of whom purchased heroin on a daily basis.