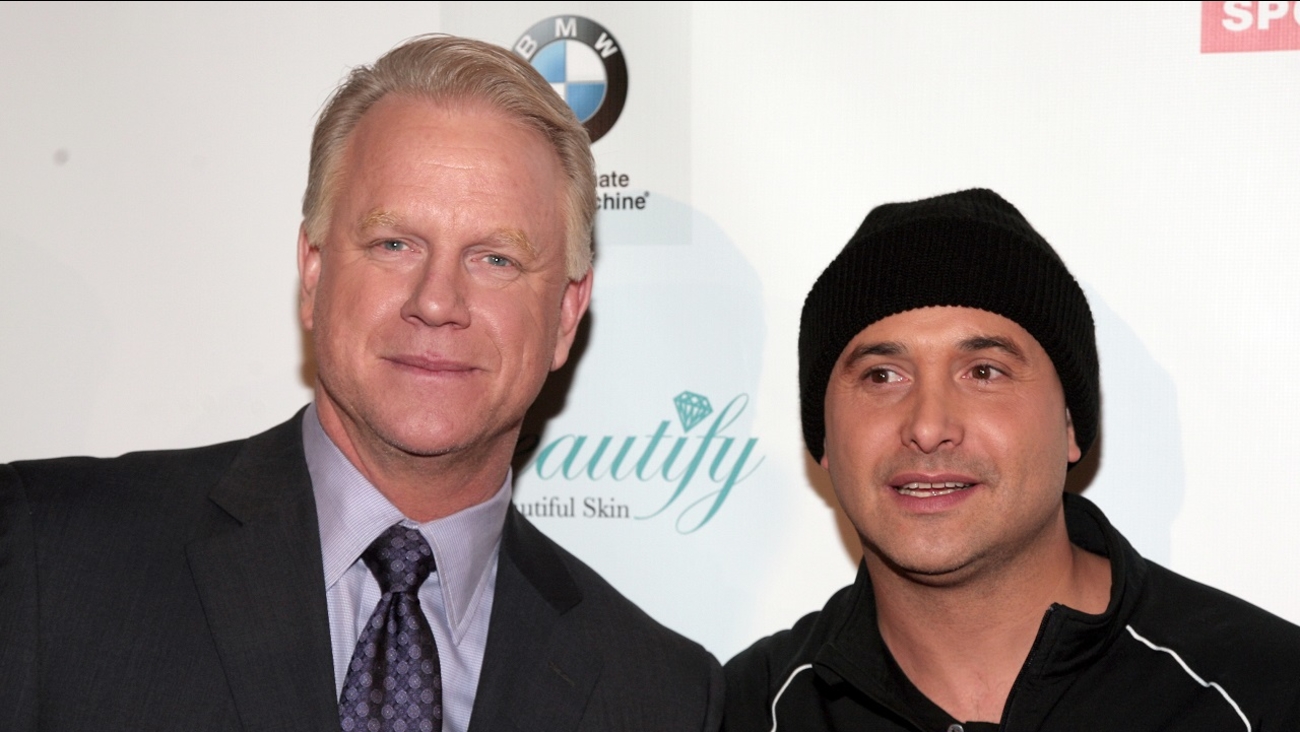 NEW YORK -- A radio host who teamed up for years with former NFL quarterback Boomer Esiason on a New York City sports show said Wednesday that he was shocked by his arrest and will prove his innocence.

Craig Carton, 48, spoke outside Manhattan federal court after pleading not guilty to fraud charges in an indictment returned last week. He told reporters he entered the plea because he was "unequivocally not guilty."

The longtime co-host of WFAN's "Boomer and Carton" show was arrested in September on charges that he misappropriated at least $5.6 million from two investors in a ticket reselling business designed to raise millions of dollars so he could pay off gambling debts. Free on $500,000 bond, he quit his job shortly after the arrest.

"I was shocked when I was arrested and even more surprised that the government was accusing me of running a complete sham as they put it," Carton said with his lawyer at his side.

He said prosecutors were wrong to say that a concert ticket reselling business was a scam. He said the business was licensed by the state of New York and that he bought and sold thousands of tickets and had deals in place to buy and sell many more tickets.

Carton also said the government told his lawyers about 10 days ago that he had a legitimate ticket selling business and that he'd been selling tickets for a long time.

"Unfortunately, the damage caused by the government's false accusations cannot be undone," he said. "I firmly believe that law enforcement and our courts are committed to seeking out the truth and ensuring that the truth sees the light of day. I fully intend to see this all the way to a not guilty verdict from a jury of my peers."