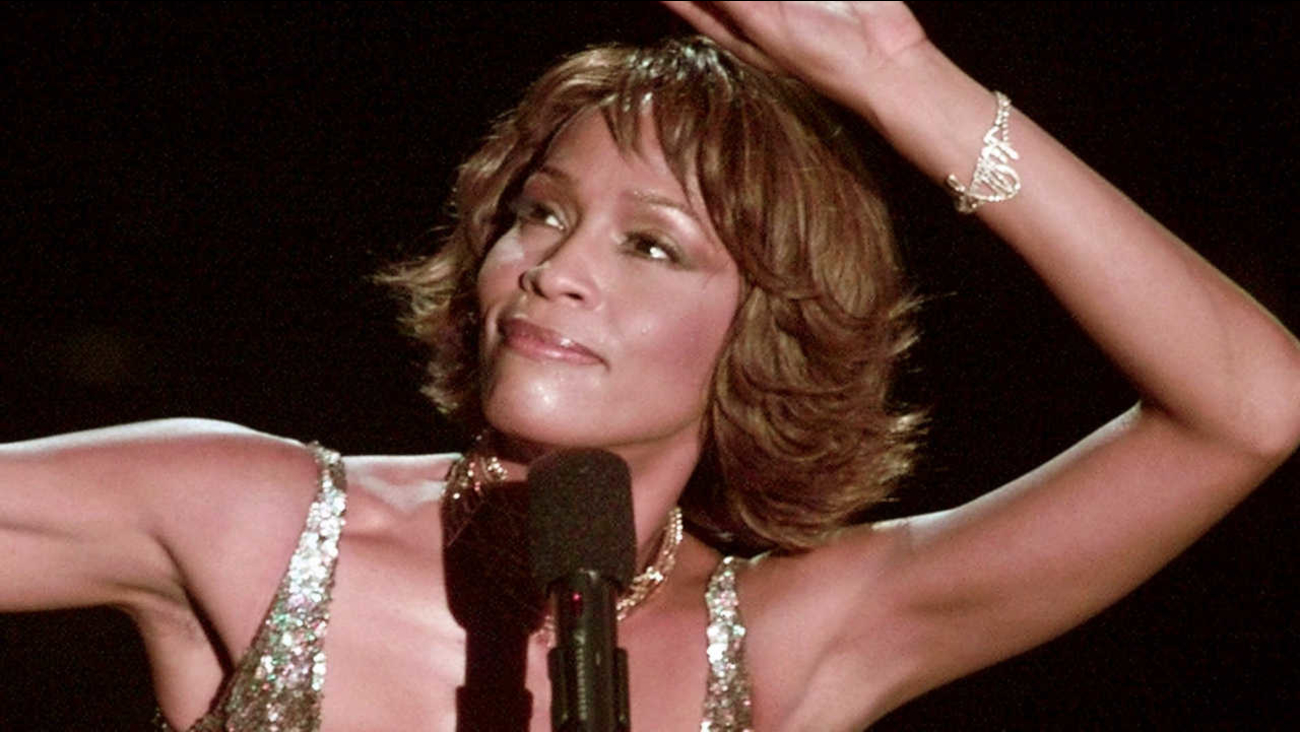 The world said goodbye to a pop music legend five years ago Saturday.

Whitney Houston was found dead in a hotel room bathtub in California in 2012. An autopsy revealed she had drugs in her system when she slipped under the water.

Houston's daughter, Bobbi Kristina was found unresponsive in a tub two years ago, and later died.