Takeoff murder: Alleged killer had plans to leave the country before his arrest, court documents say

The suspected gunman, 33-year-old Patrick Xavier Clark, was surrounded by officers with the Houston Police Department in court.

During Clark's court hearing, we learned video evidence, license plate information from the car he left in, and fingerprints from a wine bottle he was seen holding led to his arrest.

Investigators said the shooting stemmed from a fight over a high-stakes dice game at the 810 Billiard and Bowling alley at 1210 San Jacinto.

HPD said Takeoff was at the wrong place at the wrong time, considering he reportedly wasn't involved in the game or the fight.

The state set his bond at $2 million after authorities believe Clark was trying to get out of town.

According to documentation, Clark purchased plane tickets to Mexico two days before being arrested and applied for and received an expedited passport.

The state also said he was able to get the passport, and when he was arrested, officers found a large amount of cash on him.

"The court finds this behavior suggests; Indeed, you pose a flight risk and therefore the court is going to follow the recommendation of the prosecutor and set your bond at $2 million," the judge said.

Clark is in the Harris County Jail and awaits his next court appearance which is set for Monday.

Houston police revealed on Friday Clark has been charged with murder in the Nov. 1 killing of Kirshnik Khari Bell, who was otherwise known as one-third of the Atlanta hip-hop group.

Clark was taken into custody Thursday evening on the city's east side without incident.

Clark is the second person charged in connection with the shooting that took place at the bowling alley.

Just hours before Clark's arrest, 22-year-old Cameron Joshua was taken into custody and charged with two counts of felon in possession of a weapon. Police emphasized that Joshua is not alleged to have been directly involved in Takeoff's death.

The confrontation that left Takeoff dead may not be the first that resulted in Clark being investigated.

An Eyewitness News search of criminal records uncovered Clark's connection to a February 2018 shooting at a nightclub along North Shepherd Drive. A victim in his 50s died when a customer opened fire inside the business, prompting security guards to fire back, police said.

Clark emerged as a suspect in the case, but a Harris County grand jury found there wasn't enough evidence to indict him. 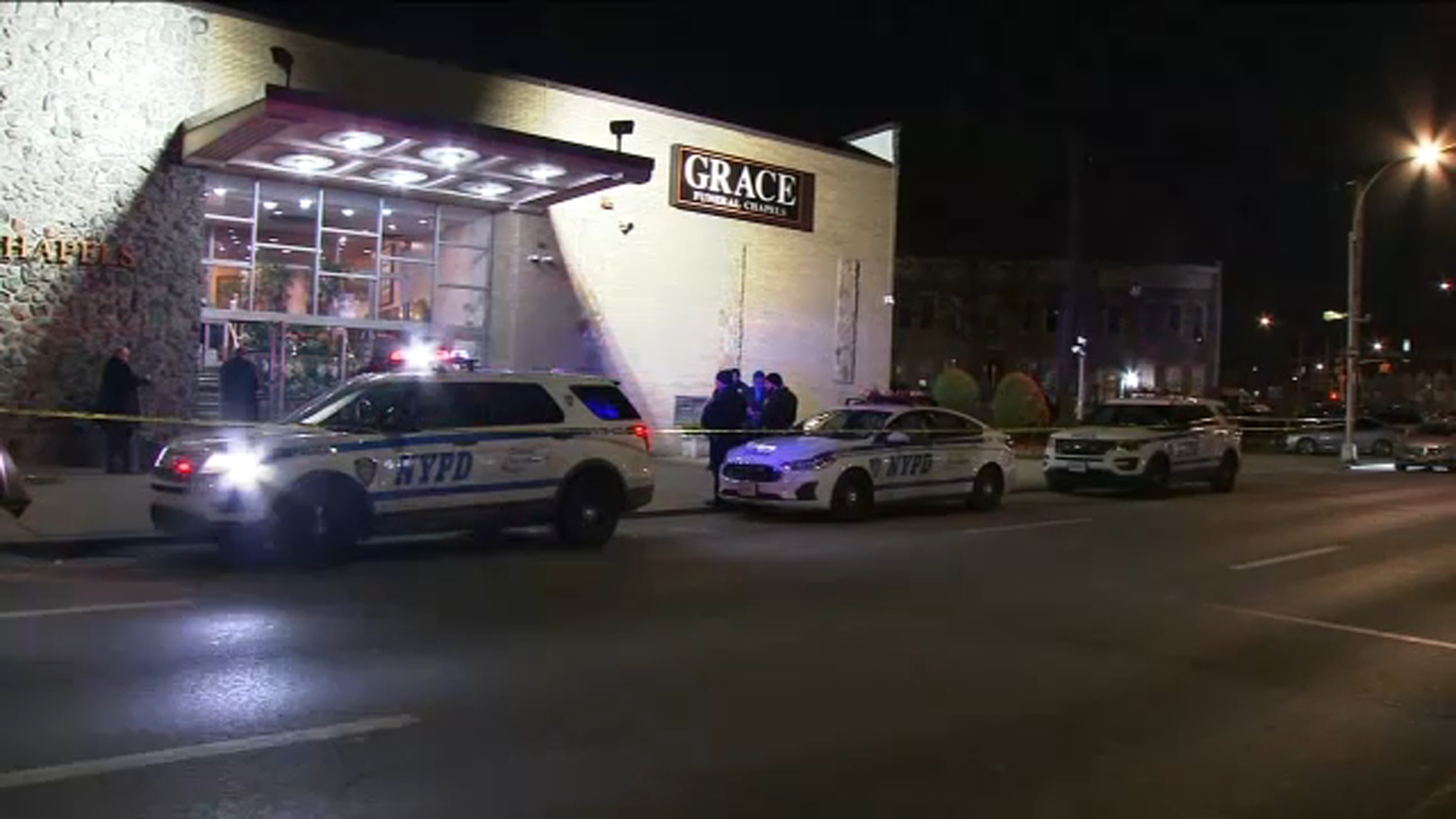