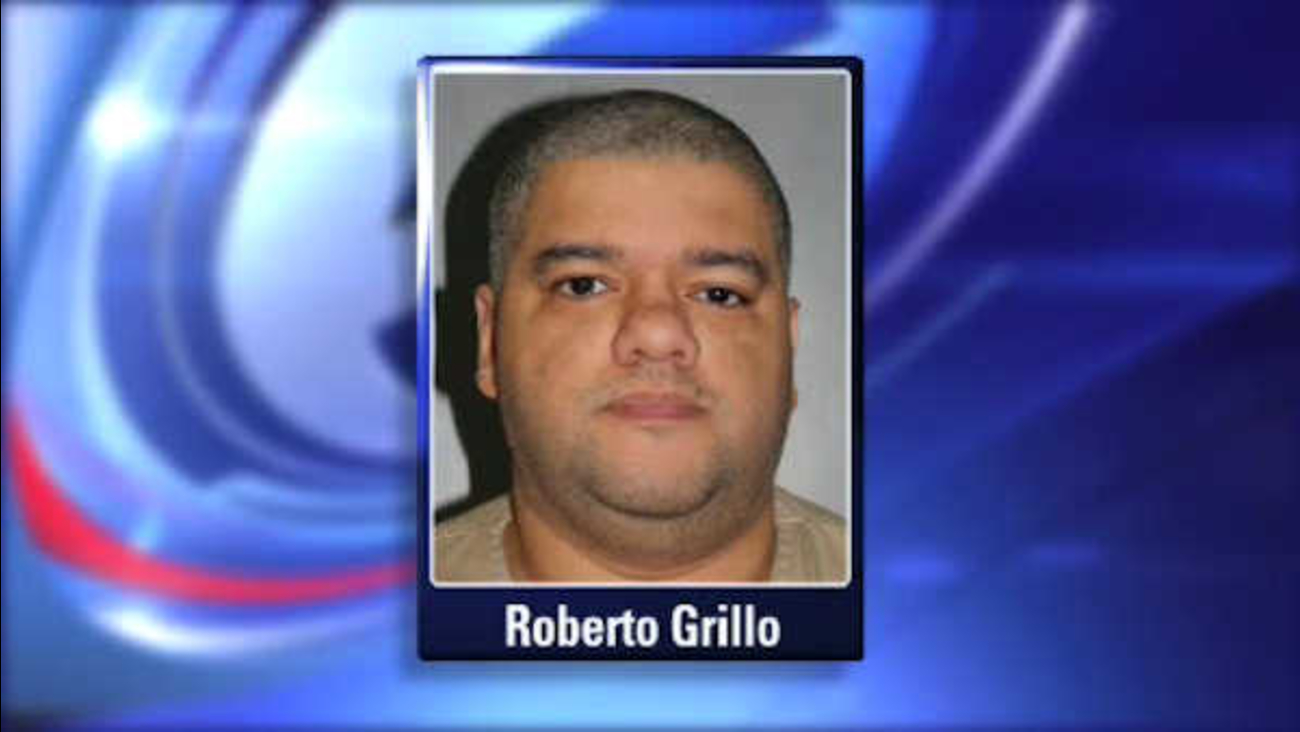 RAHWAY (WABC) -- Police have made an arrest in the killing of a mother who was found strangled in her home in New Jersey.