Police have arrested the boyfriend of a pregnant women who was fatally stabbed in her apartment in Queens.

RIDGEWOOD, Queens (WABC) -- Police have arrested the boyfriend of a woman who was 14 weeks pregnant when she was fatally stabbed in her Queens apartment building.

Officers responded to a 911 call at about 1 a.m. Sunday for a woman stabbed inside an apartment building on Myrtle Avenue in Ridgewood.

Jennifer Irigoyen, 35, was found with stab wounds to her neck and torso inside the vestibule of the building.

She was pronounced dead at Wyckoff Hospital. Police say her unborn child did not survive.

On Friday, authorities announced that 48-year-old Anthony Hobson has been arrested and charged with murder, tampering with physical evidence, abortion, and criminal possession of a weapon.

Prosecutors say Hobson was seen on surveillance video dragging the victim into the stairwell of her building, where he repeatedly plunged a knife into her abdomen.

"This was a heinous crime," District Attorney Richard Brown said. "A woman was brutally stabbed, killing her and the unborn child. The defendant is alleged to have shown no mercy and no regard for human life when he repeatedly and purposely plunged a knife into this expectant mother's abdomen, torso and neck."

Irigoyen was a real estate broker who also loved to dance and taught Zumba classes. She had another child who is 8 years old, and that child is now staying with the grandmother.

Ramos said there was blood in Irigoyen's apartment as well as the entrance to the building. 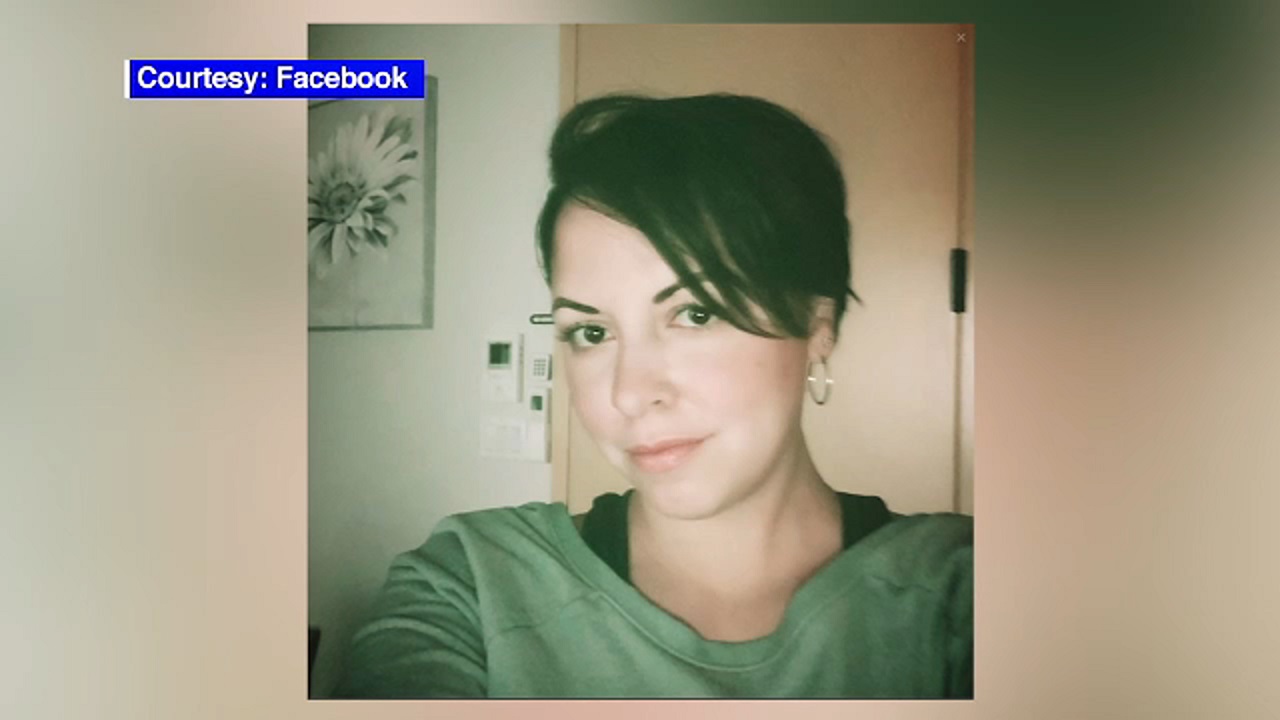 Pregnant woman stabbed to death in vestibule of building in Queens