Watch WABC/Eyewitness News archive footage of sights and sounds from the scene of the 1993 World Trade Center bombing.

MANHATTAN, New York (WABC) -- It's been 28 years since February 26, 1993, when terrorists set off a homemade bomb in a parking garage under the World Trade Center's Twin Towers.

Six people died, including a pregnant woman, and more than 1,000 were injured in the massive explosion.

Eyewitness News pulled video from its archives to show you our coverage of the events as they happened.

Survivors and rescuers endured nightmarish experiences inside the towers, from school children trapped on a dark and smoky elevator for five hours to rescuers desperately digging through rubble in the parking garage, the epicenter of the blast, to find survivors.

One survivor called the towers a "death trap," noting how quickly smoke reached the top of the complex. People smashed windows for air, and even called into TV stations with desperate pleas for help.

Most of the victims injured in the massive explosion suffered smoke inhalation, which caused even bigger problems for those with existing conditions like emphysema.

Hospitals received an enormous influx of patients like they'd never seen - as many as six victims were packed into a single ambulance.

Here are photos from that fateful day: 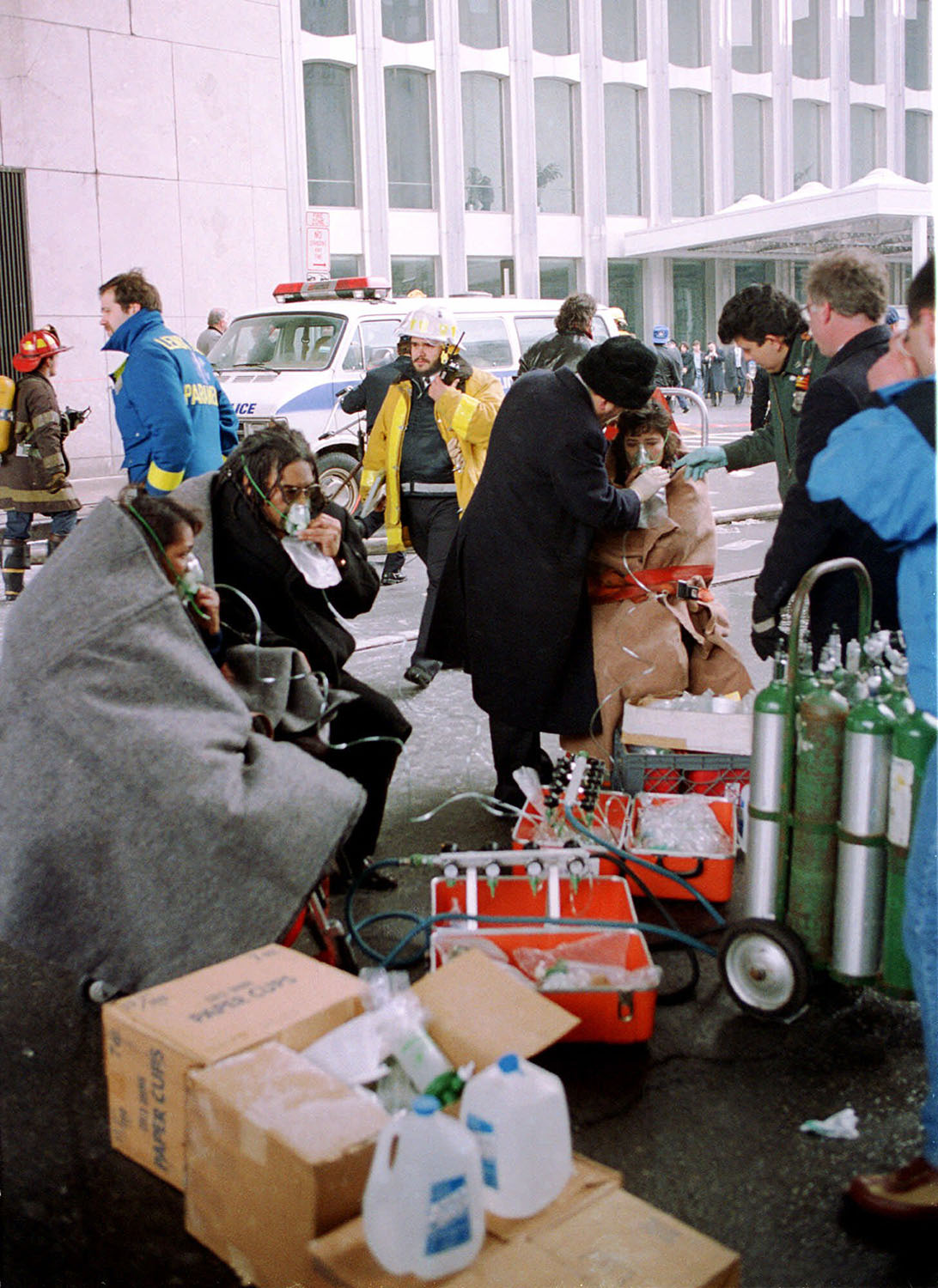 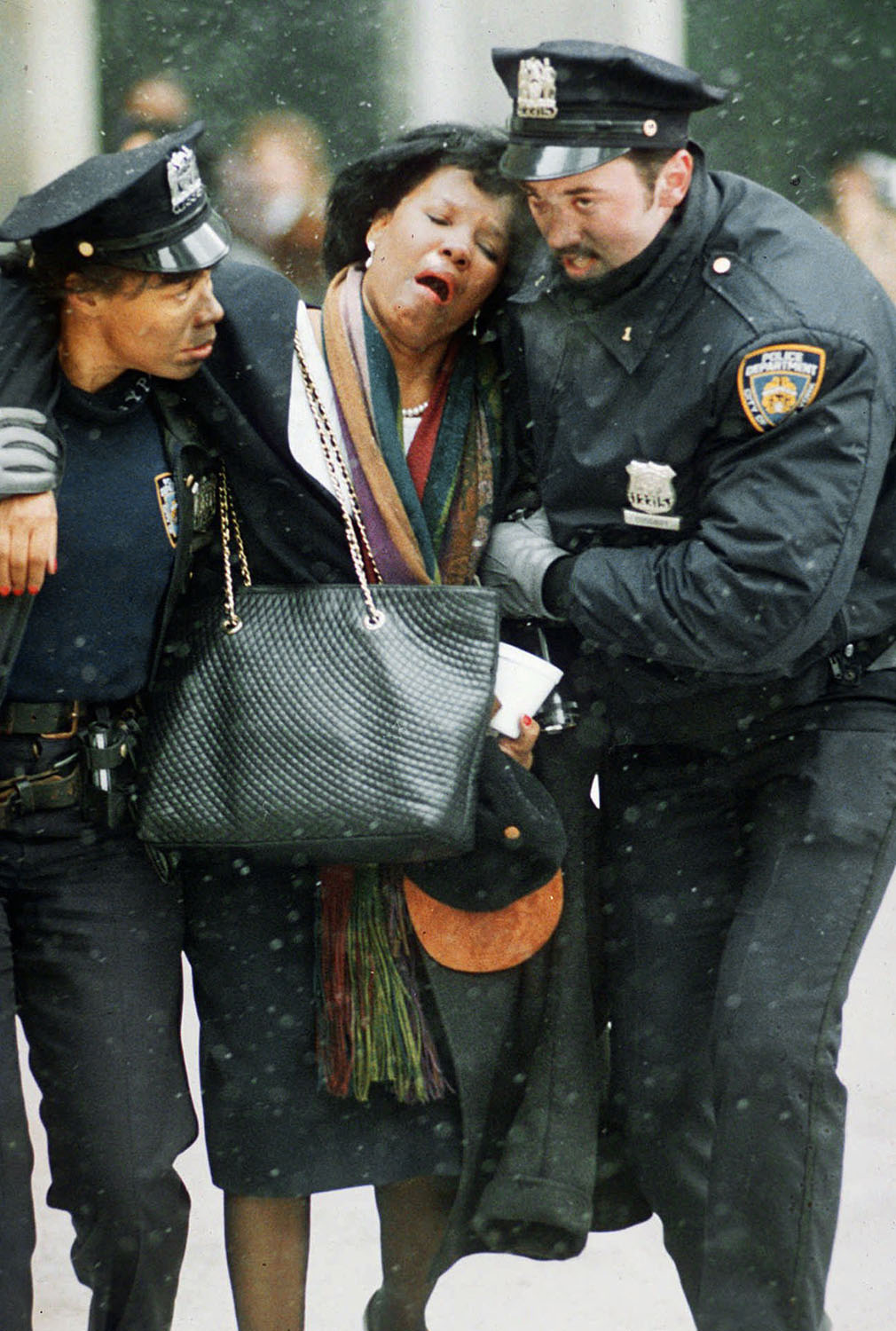 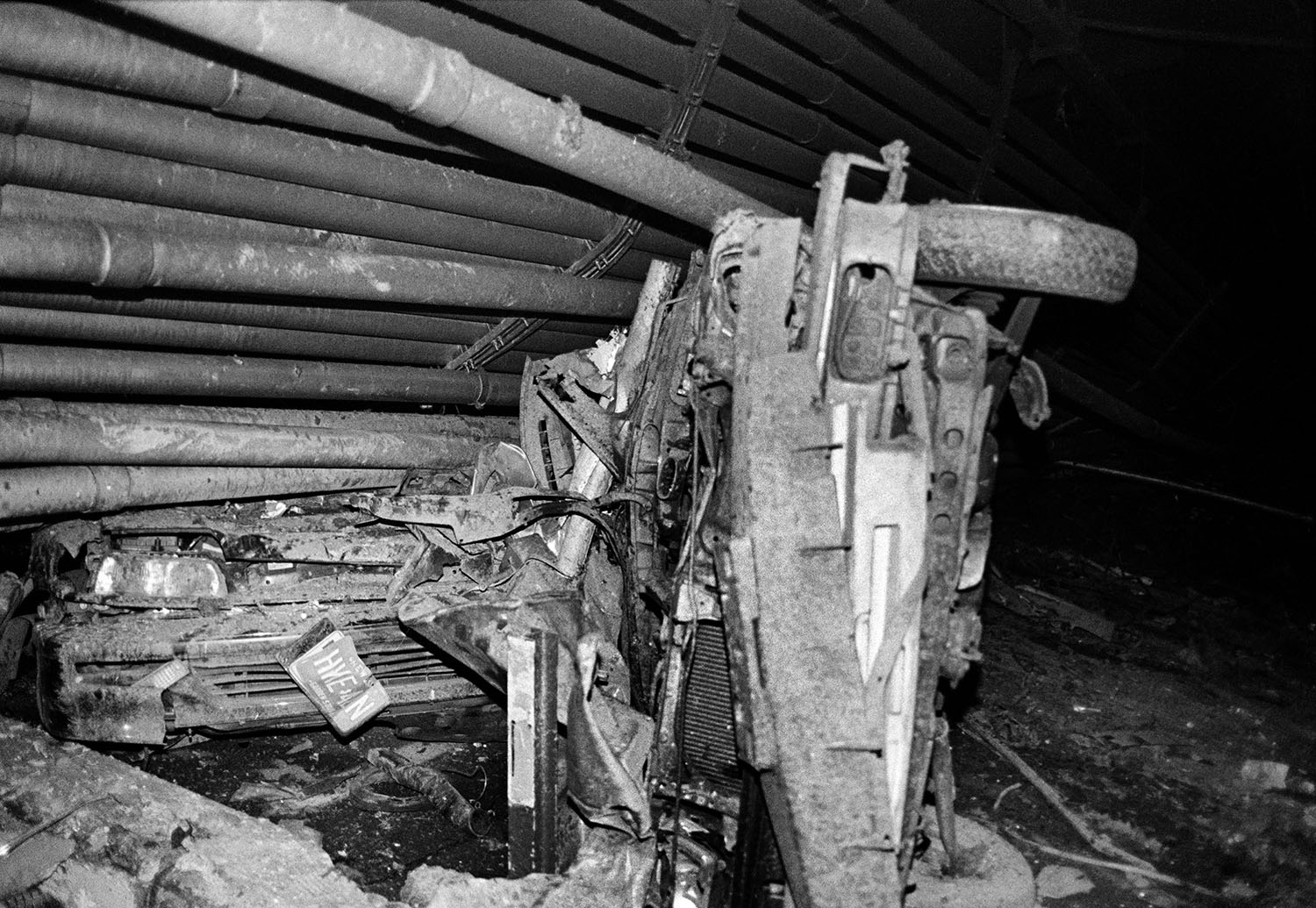 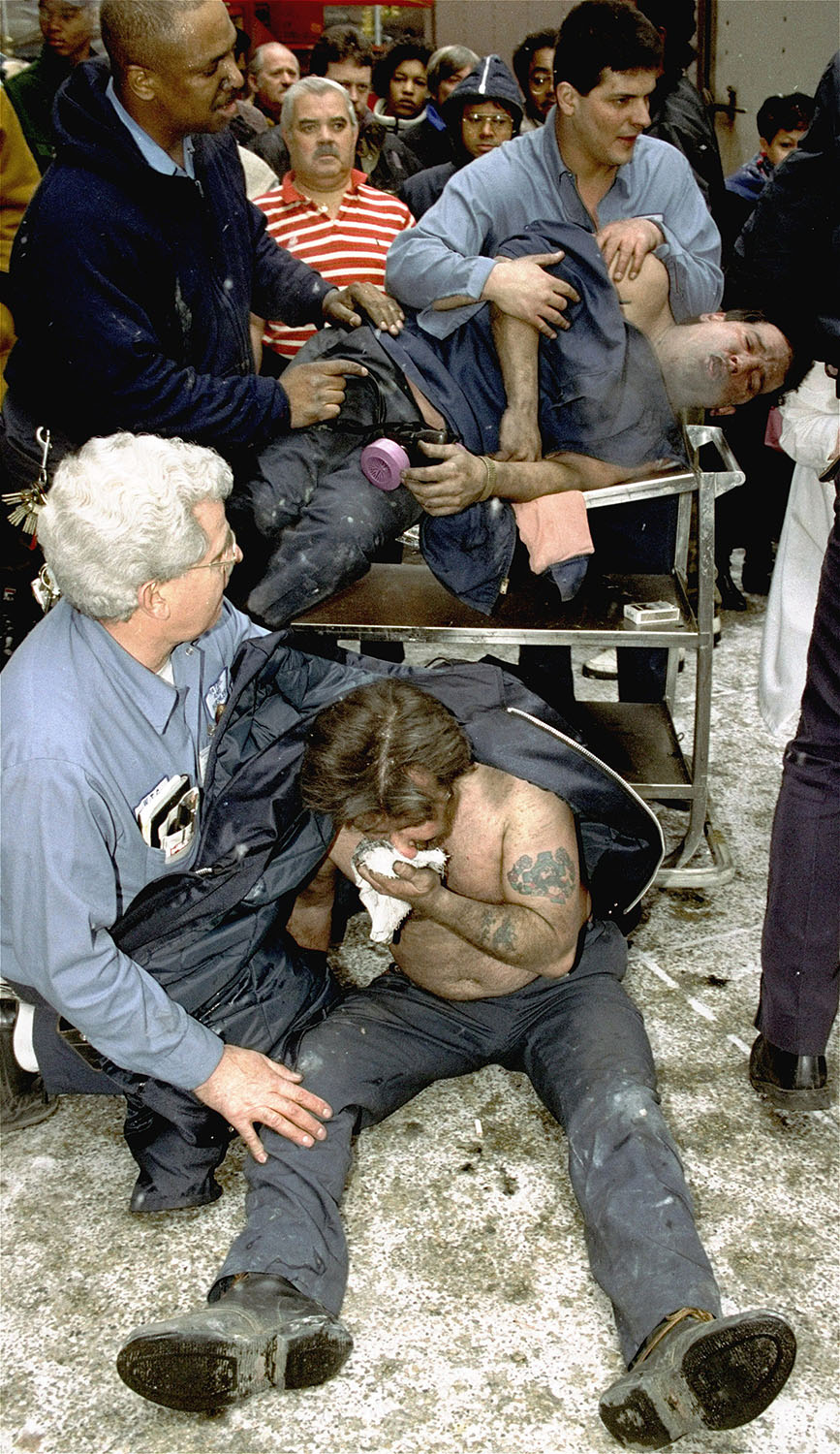 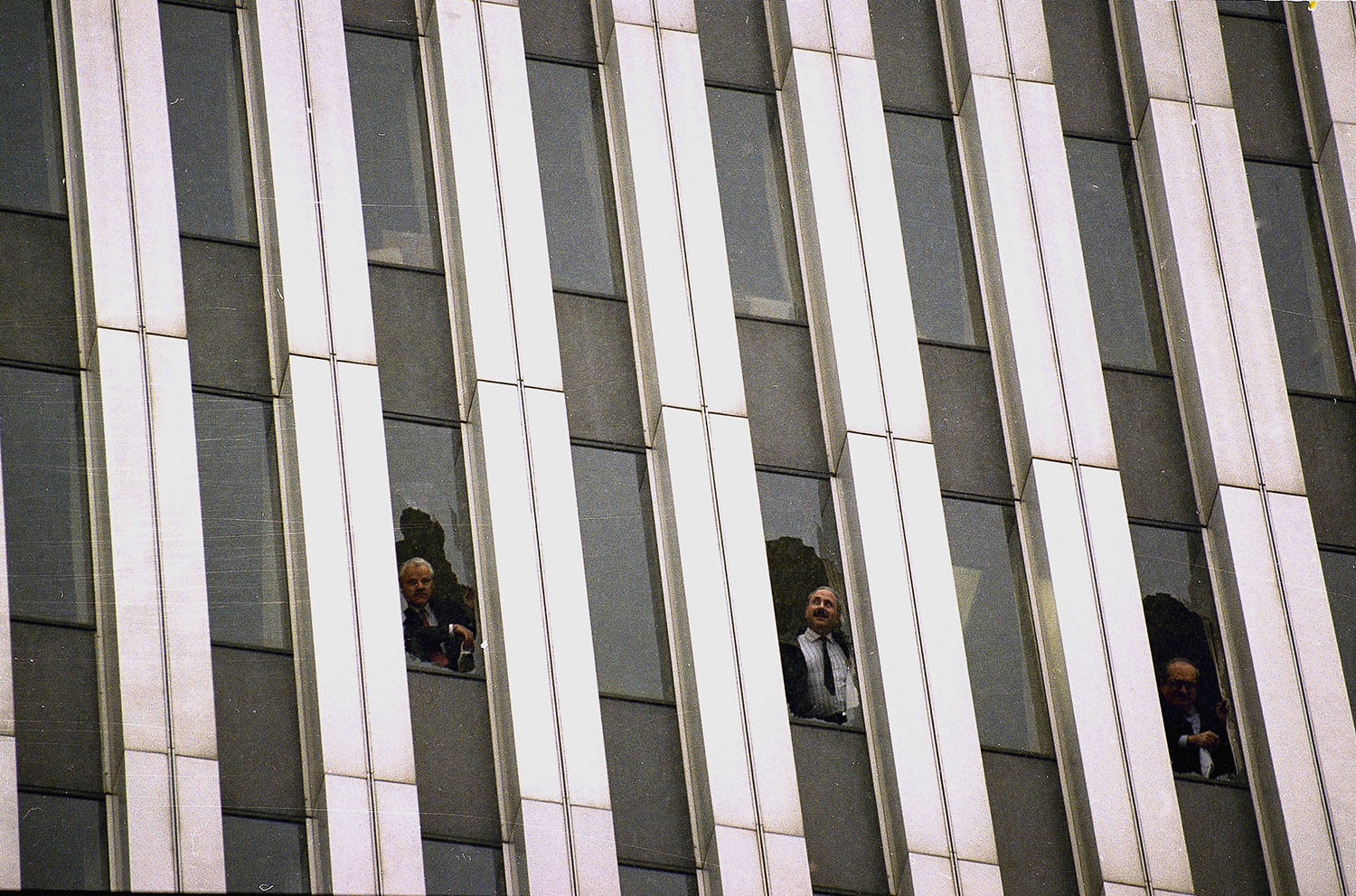 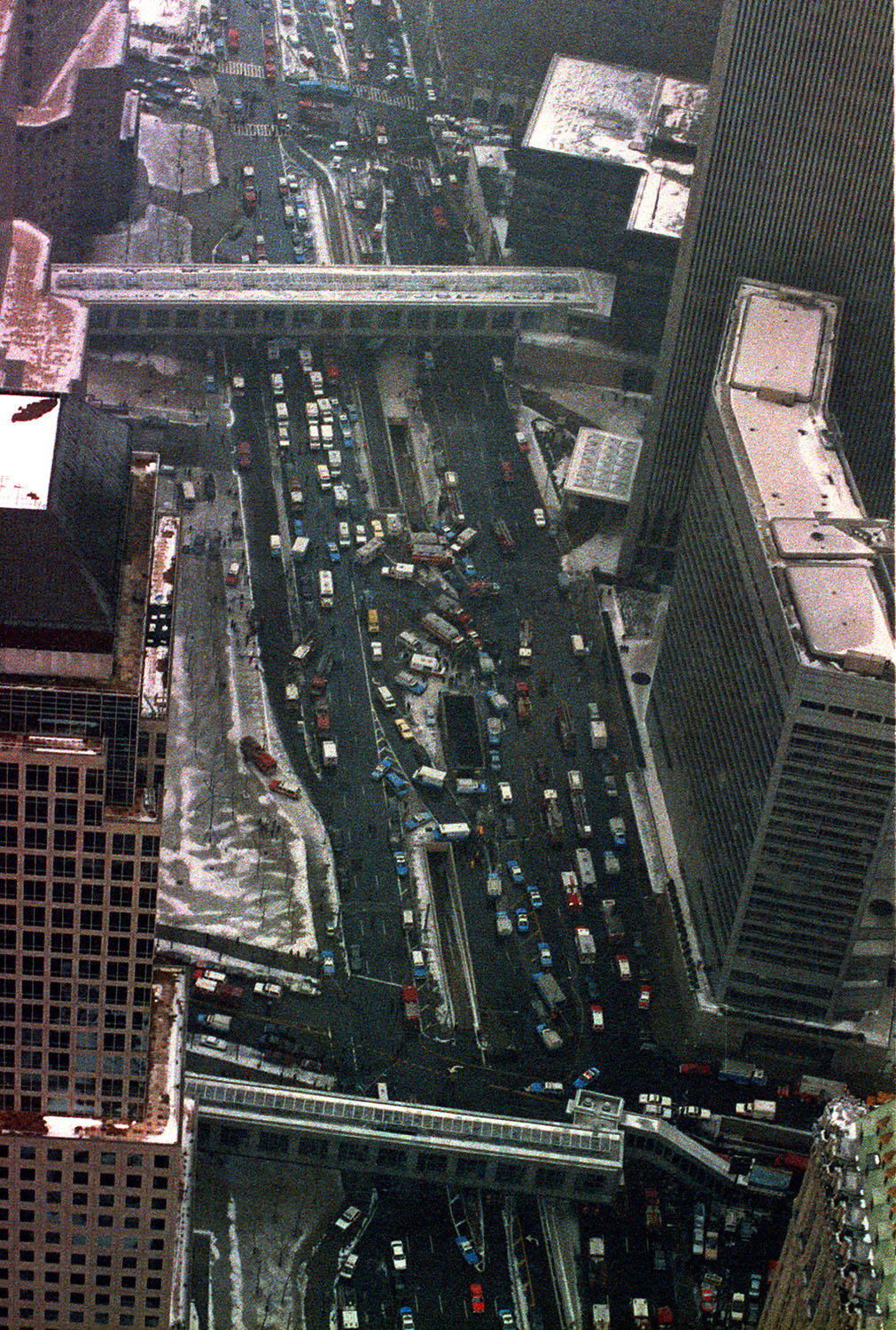 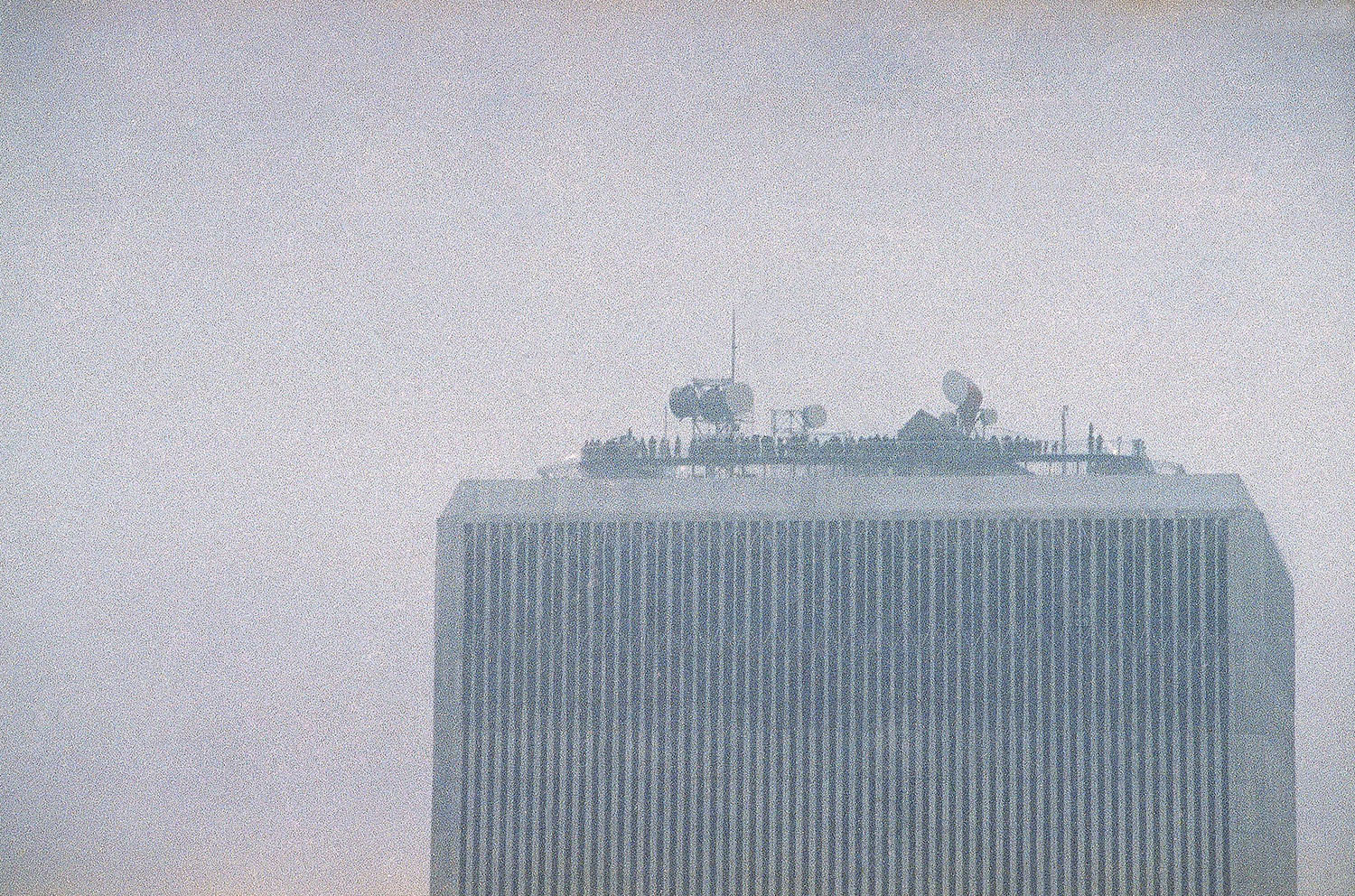 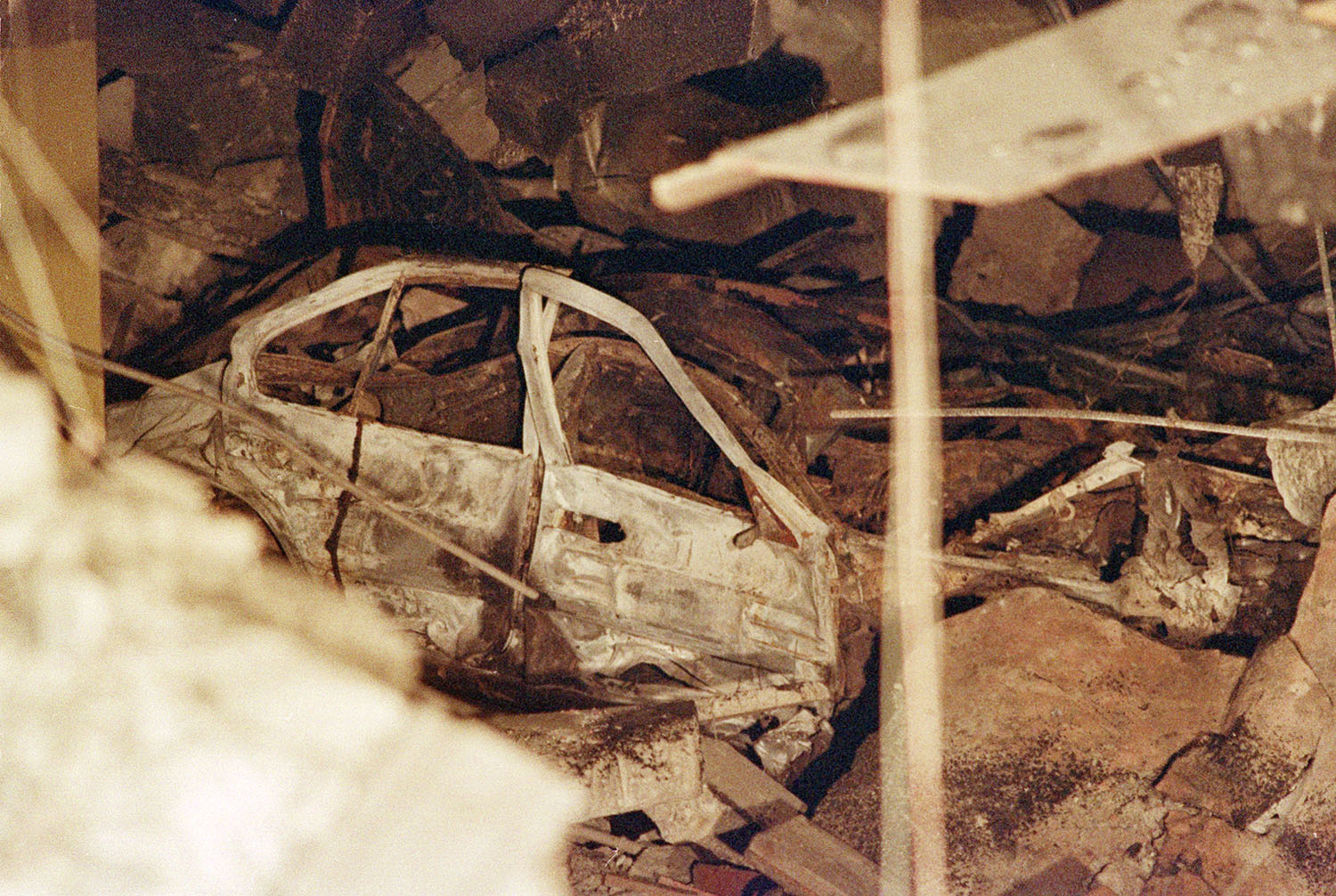 1 of 8
Survivors of the explosion which rocked New York's World Trade Center Feb. 26, 1993 are aided by rescue personnel on the street.
AP Photo/Ron Frehm

The towers soon reopened and life returned to normal, until the next attack, on Sept. 11, 2001, more than eight years later, destroyed the buildings and claimed almost 3,000 lives, a toll that continues to mount from diseases related to the attack.