Stacey Sager has more on the passenger killed in a wrong-way crash in Brooklyn.

BROOKLYN (WABC) -- A man was killed in a wrong-way crash on the Belt Parkway in Brooklyn early Thursday morning.

Authorities say an SUV traveling eastbound in the westbound lanes collided with a livery vehicle near the Verrazano Bridge around 2 a.m.

A 27-year-old rear passenger in the livery vehicle, identified as Gerald Obah, of Manhattan, was killed in the crash. 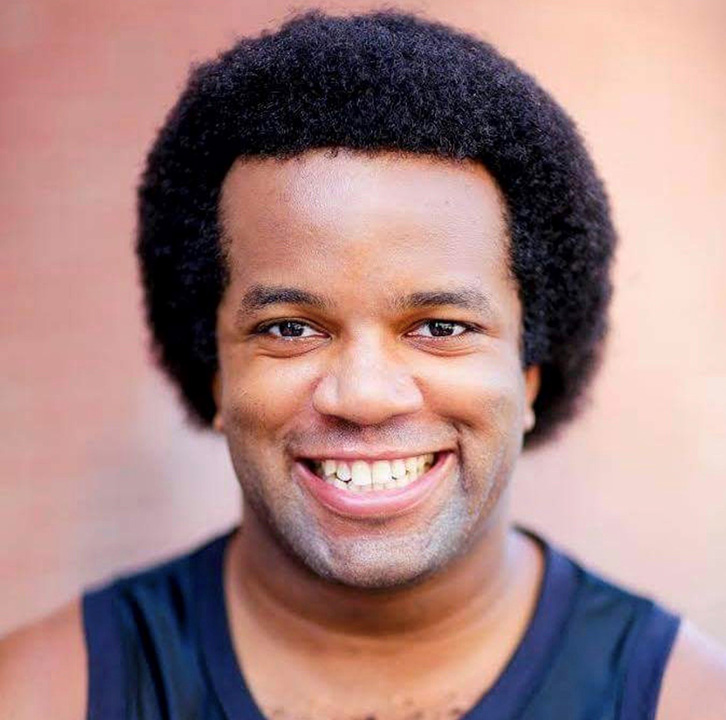 The victim's brother, Eugene Obah, said his brother was on his way home from Kennedy Airport at the time.

"I know that he's been arrested and is currently facing a litany of charges," the victim's brother, Eugene Obah, said. "I'm more angry than anything else given the circumstances of what we know at this point in time, but my brother would definitely want me to hang in there."

Sheipak is hospitalized in stable condition at Maimonides Medical Center.

The westbound lanes of the Belt Parkway were closed for more than four hours for the police investigation.