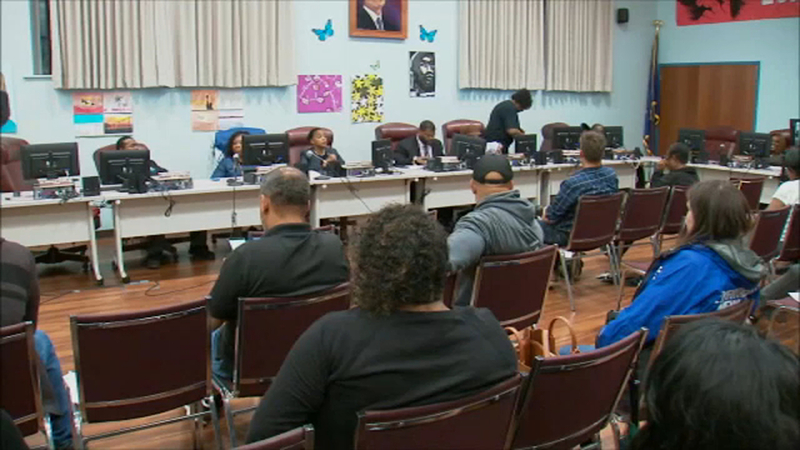 The proposed budget will also raise the school portion of residents' property taxes by 9 percent.

The budget includes reductions in athletics and sports programs, the elimination of a science teacher, ELA teacher, guidance counselor, classroom monitors and STEAM personnel. It calls for the outsourcing of transportation and security in order to cut costs.

"These are extremely huge decisions that have to be made, but if we are to present a balanced budget to the public after review of the first budget this is what it entails," said superintendent Mary Jones.

Last week voters in Wyandanch rejected the school budget by 332-149. It called for a 40.93 percent property tax increase and would have reduced school bus service in the 2019-2020 school year. It was the only school budget rejected on Long Island.

State auditors have warned the school district it needs to cut costs and that its spending millions more than it has.

"Although we appear on the surface to be disorganized and not knowing how our dollars our spent, that's far from the truth," Jones said.
Kenneth Skeen is the head of grounds and maintenance for the school district. His job will most likely be cut in the new budget. Skeen believes Jones should be removed from the school district.