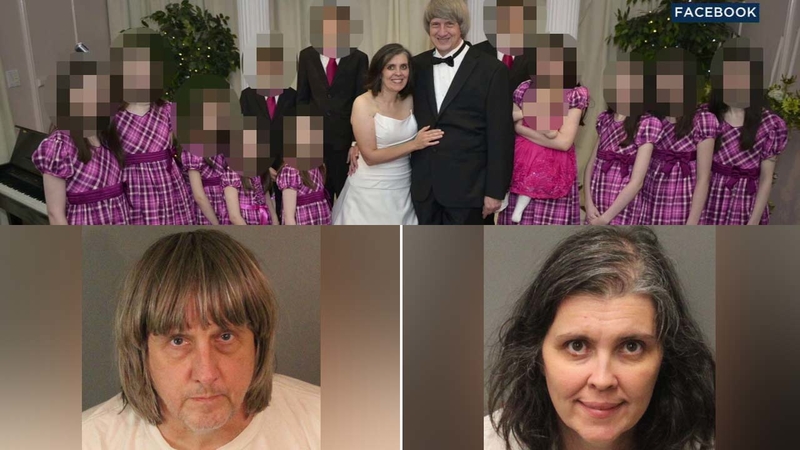 RIVERSIDE, California -- The parents accused of abusing and torturing their children in Perris, California, appeared in court Wednesday for a key hearing, where a judge will weigh whether there is enough evidence for the two to go on trial.

David and Louise Turpin appeared in Superior Court in Riverside. The two allegedly starved their children, and in some cases, chained them to their beds.

During the court hearing, Deputy Manny Campos spoke on behalf of one of the Turpin children and revealed disturbing details about the kids' squalid living conditions and the physical and sexual abuse some endured.

The couple has pleaded not guilty to torture, child abuse and all other charges. David Turpin has also been charged with eight counts of perjury for filing false affidavits certifying that their children were receiving a full-time education in a private day school. He also faces one count of lewd acts on a child.

They were arrested after their 17-year-old daughter climbed out of a window to escape the family's Perris home in January and called 911. The case has since drawn international attention.

At Wednesday's court hearing, the chilling 911 call was played, and the name of the brave teen who dialed authorities was released for the first time.

The teen was able to tell the 911 operator her zip code and said, "I've never been out."

"My parents are abusive. They abuse us, and my two little sisters right now are chained up," she said.

When asked by the dispatcher if there's any medication in the house, she responded, "I don't know what medication is." When asked if they go to school, she said "a fake school is set up. I haven't finished first grade, and I'm 17."

"I don't know much about my mother. She doesn't spend time with us, ever," she added. "They only chain us up if we do something we're not supposed to."

"They woke up at night and started crying ... I wanted to call you all so you can help my sisters," the teen told the 911 dispatcher.

Authorities have said the Turpin home reeked of human waste, and the evidence of starvation was obvious, with the oldest of 13 siblings weighing just 82 pounds. The children were shackled as punishment, denied food and toys and allowed to do little except write in journals, prosecutors have said.

Campos revealed in court that the daughter told him she was allegedly sexually abused by her father when they lived in the nearby city of Murrieta. Campos said the teen told him her father called her over to him, pulled her pants down and put her on his lap. She said she told her father, "I don't like that stuff."

The incident was interrupted when her mother walked upstairs. The teen said her father told her "better not tell anybody what happened," according to Campos.

The deputy said the teen who called told him she would be in her room for 20 hours a day: She would wake up around 11 p.m. and go to bed around 3 a.m. The rest of the time she would sleep as part of their schedule. She added that if she left her room, she would get in trouble by her mother.

The deputy said the children would eat lunch and dinner every day but never breakfast. Recently, the meals were together as one because they weren't awake long enough to separate the meals.

Their diet consisted of sandwiches, burritos and chips, Campos said, adding that she didn't like eating PB&J because she would gag and throw up.

She also told the deputy she lived in filth. The room was dirty and smelled so bad that sometimes she couldn't breathe unless she stuck her head out of the window, Campos said.

She said her mother would punish her. Those punishments consisted of getting knocked on her head, pulling on her hair, getting hit and smacked in the face, pushed and choked.

The couple is being held on $12 million bail each. If convicted, both could be sentenced to life in prison. 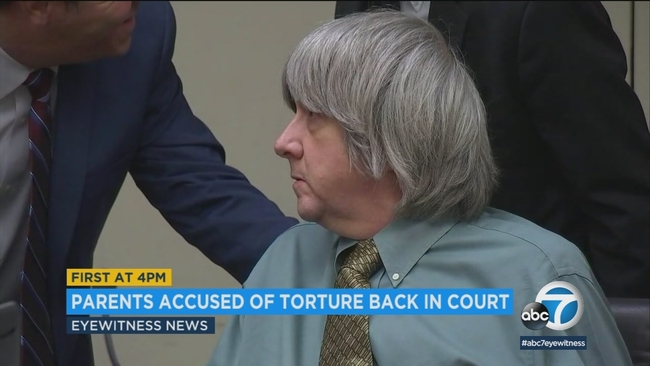 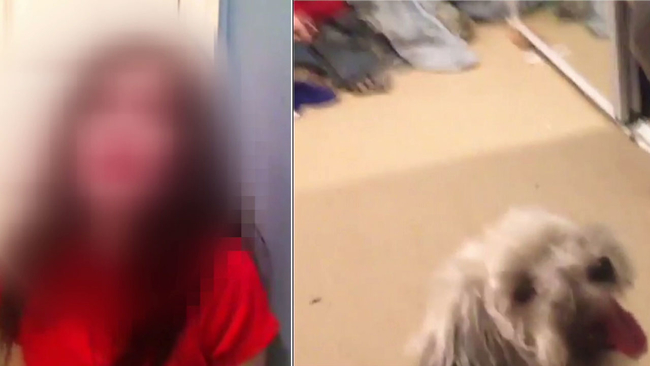 Delphi murders 'might' be connected to nearby kidnapping case: Sheriff 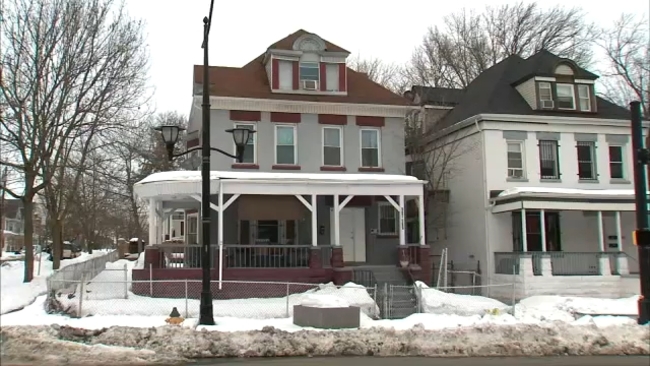