Tim Fleischer has more on the closing arguments in the trial of a Harlem man accused of murdering a 6-year-old boy.

HARLEM, Manhattan (WABC) -- More than three years after Zymere Perkins, 6, was beaten and tortured on multiple occasions and died in a filthy apartment with no electricity, the man charged in his death is coming to the end of his trial.

Rysheim Smith, now 42, is charged with murder and manslaughter, but his attorney in his closing arguments turned the tables and focused on Zymer's mother, Geraldine Perkins.

She testified against Rysheim, her former boyfriend, after pleading guilty to manslaughter.

The defense claims there were inconsistencies in what she told police and her testimony.

"She lied at every stage," Levine said, "She has never taken responsibility. She had to give up Rysheim to get something."

Zymere, investigators say, had been beaten with sticks, belts, and fists over 15 months. Levine said 'he went through hell, but nobody can say who did it.'

Geraldine carried her son's lifeless body out of their apartment and took him to the hospital in September 2016.

"Rysheim cared whether that little boy lived or died that day. She did not," Levine said.

Zymere's monsters, prosecutor Kerry O'Connell said, were not under his bed.

"He had two horrible human beings living down the hall," she said.

Prosecutors claim Zymere was covered in bruises and had 30 broken ribs.

"Geraldine Perkins and Rysheim Smith are the only ones criminally responsible for his death," O'Connell said.

The jury will have to decide the credibility of her testimony. They again saw the unspeakable autopsy photos of Zymere's injuries. The prosecutor telling them 'You will never be able to forget what you just saw.'

Urging them to be a voice for Zymere, O'Connell said, 'They are both the same. Guilty.' 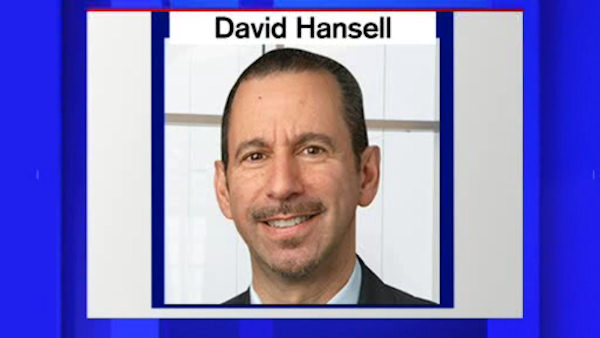