Everything to know about 'Soul' on Disney+: Release date, cast, 'Burrow' short and more 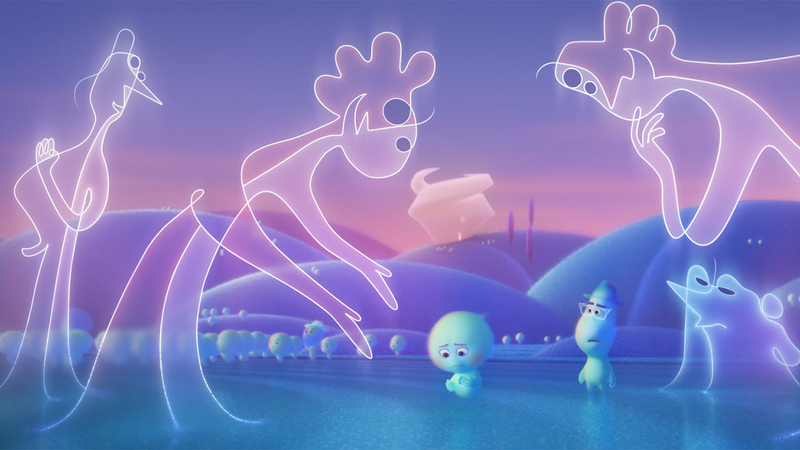 LOS ANGELES -- There's only one more day until "Soul" will be available to stream on Disney+. Here's a look at what we know about the film's release date, cast, plot and more.

"Soul" will be available to stream exclusively on Disney+ on Christmas Day in the United States.

The film was originally slated for a June 19, 2020, theatrical release but was pushed to November as theaters shut down earlier this year due to the pandemic. It moved to its current Christmas streaming release in October. In some international markets where Disney+ is not available, "Soul" will still have a theatrical release.

"Soul" tells the story of Joe Gardner, voiced by Jamie Foxx, a band teacher whose soul becomes separated from his body. He finds himself in The Great Before, where souls get their personalities before coming to Earth, and sets off on a journey to show 22, a soul voiced by Tina Fey, what's great about being a human.

Here's a look at the main cast members:

Superstar Jamie Foxx is making Pixar history as the first Black lead in one of its animated movies.

Pixar is known for pairing its feature films with animated shorts, and "Soul" is no exception. The film will premiere on Disney+ alongside "Burrow."

Here's how Disney+ describes the short: "A young rabbit embarks on a journey to dig the burrow of her dreams, despite not having a clue what she's doing. Rather than reveal to her neighbors her imperfections, she digs herself deeper and deeper into trouble. After hitting (bed)rock bottom, she learns there is no shame in asking for help."

"Burrow" runs just over six minutes. It was directed and written by Madeline Sharafian and produced by Mike Capbarat. 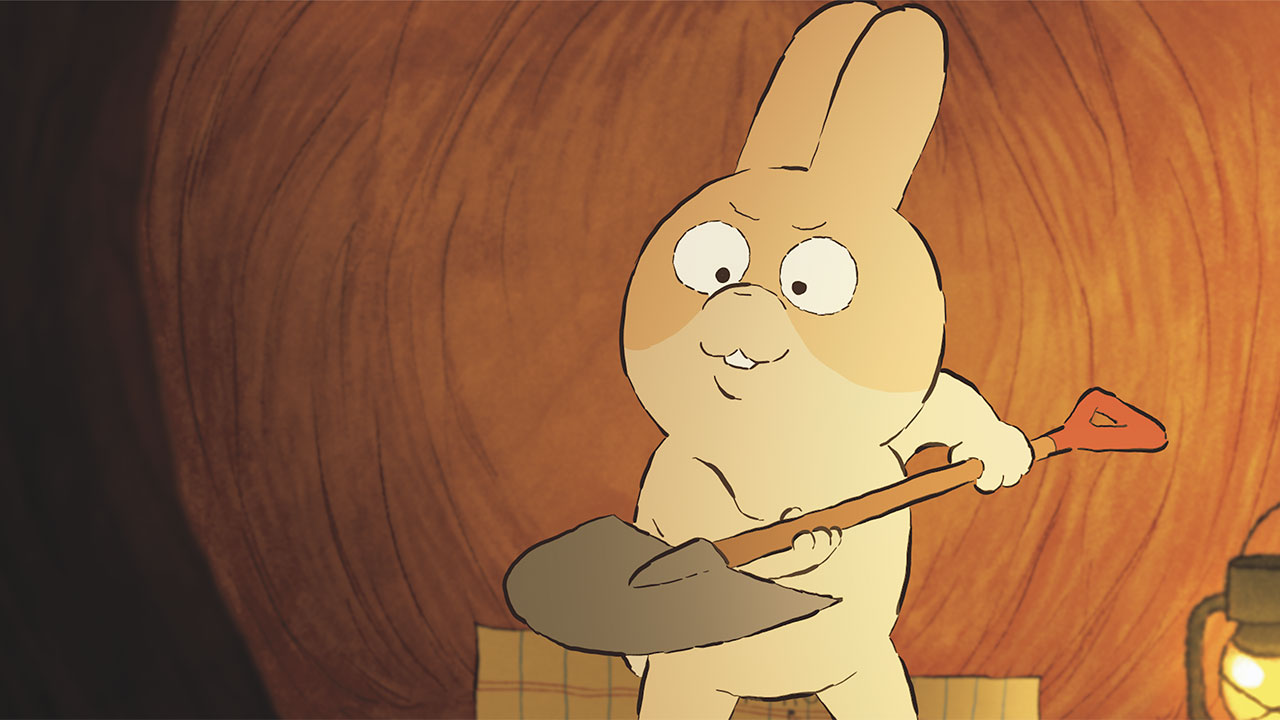 This photo released by Disney shows a scene from the Pixar short "Burrow."

Jon Batiste as well as Trent Reznor and Atticus Ross of Nine Inch Nails wrote music for the film. "Rappin Ced" performed by Daveed Diggs, "Parting Ways" performed by Cody ChesnuTT and Batiste's cover of Curtis Mayfield's "It's All Right" are among the songs included on the soundtrack.