WABC
By Eyewitness News
BRONX, New York (WABC) -- A former teacher and his twin brother have been arrested in New York City in connection with an investigation in which bomb-making materials were recovered, authorities said.

Christian Toro was a teacher at Democracy Prep in Harlem. On January 9th, Toro resigned after allegedly having an inappropriate relationship with a student.

"I had no idea, now that concerns me because there are people that may look shady to me on this block and they didn't, you see how it goes, right?" a neighbor said.

Christian Toro is also facing charges for that inappropriate relationship with a student. 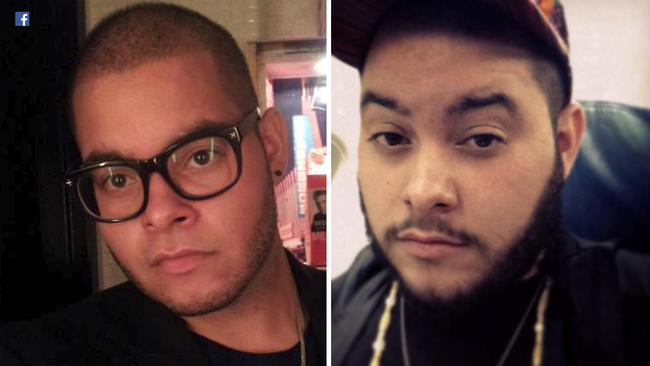 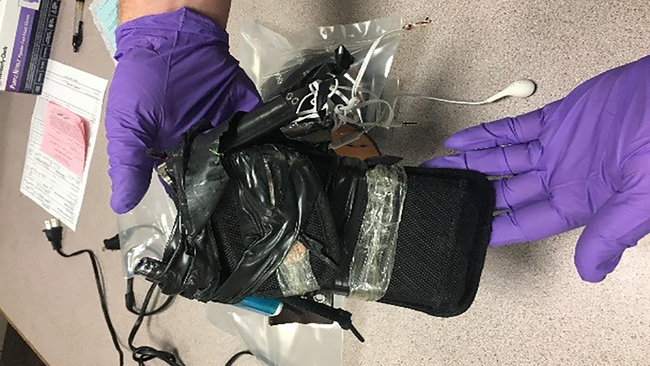 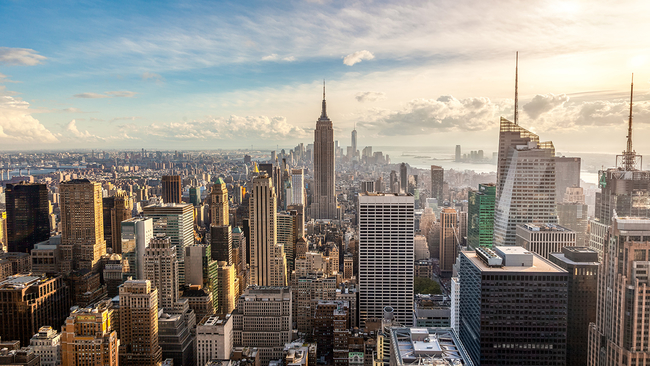 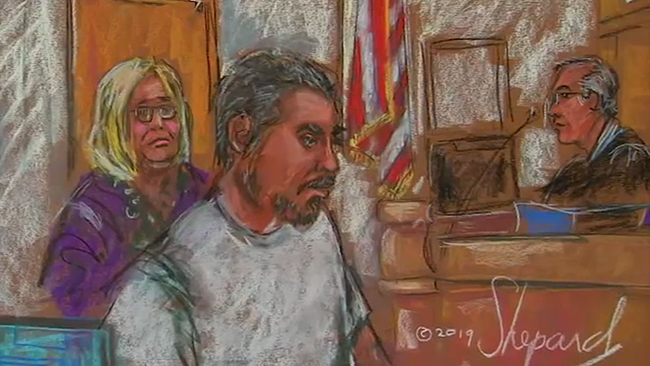 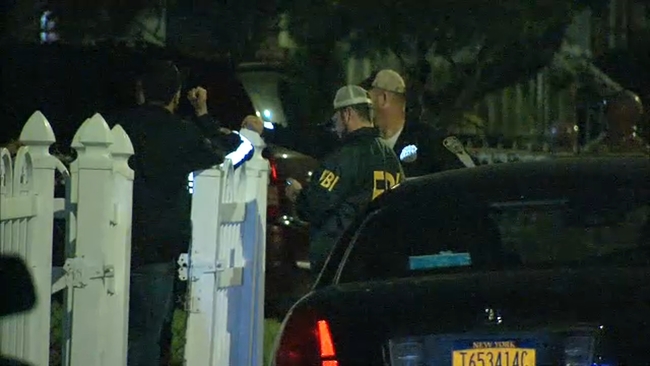