DO YOU NEED A STORY INVESTIGATED? Jim Hoffer, Danielle Leigh and the 7 On Your Side Investigates team at Eyewitness News want to hear from you! Call our confidential tip line 1-877-TIP-NEWS (847-6397) or fill out the form BELOW. You can also contact Jim and Danielle directly: Jim Hoffer: Email your questions, issues, or story ideas to 7OnYourSideJim@abc.com Facebook: facebook.com/jimhoffer.wabc Twitter: @NYCinvestigates Danielle Leigh Email your questions, issues, or story ideas to 7OnYourSideDanielle@abc.com Facebook: DanielleLeighJournalist Twttier: @DanielleNLeigh If using the app, click here to send us a news tip
Report a correction or typo
Related topics:
tennesseenew york cityburglaryassaultnypd7 on your side investigationracism
Copyright © 2020 WABC-TV. All Rights Reserved.
7 ON YOUR SIDE INVESTIGATION 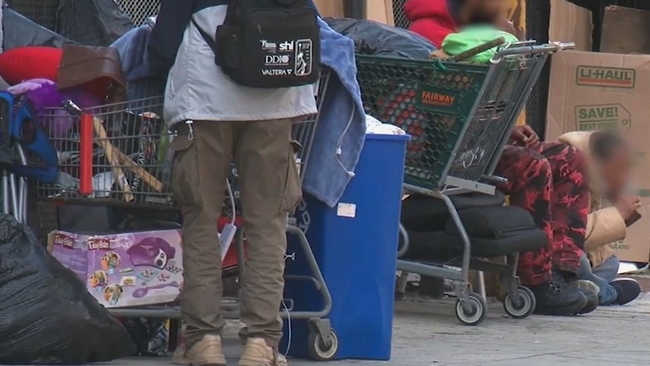 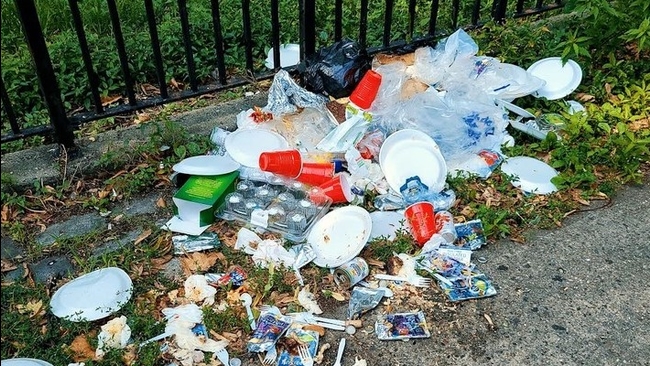 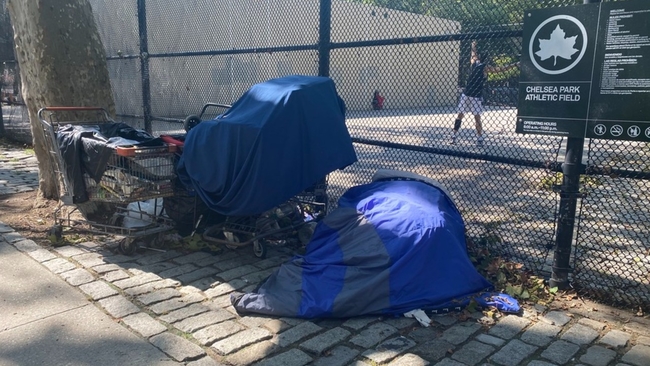 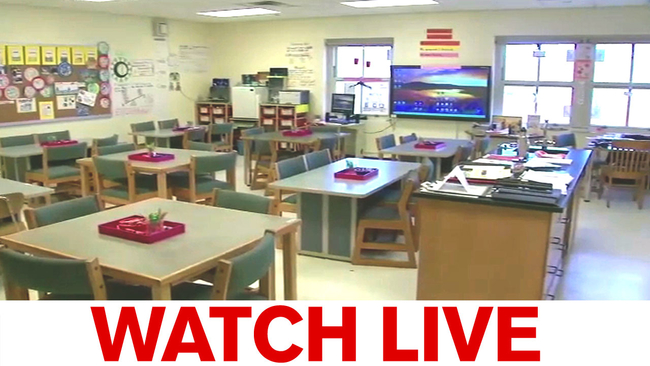