Police responded to the scene on 46th Street in North Bergen just before 4 a.m. after a report of shots fired.

Authorities believe the incident may have started inside a residence and spilled out onto the street.

One person was taken to Jersey City Medical Center with a gunshot wound in the head and was pronounced dead.

Four others were shot in the abdomen. Their conditions are not yet known.

Police are trying to determine what led to the shooting. Authorities are looking for as many as three people who fled the scene. 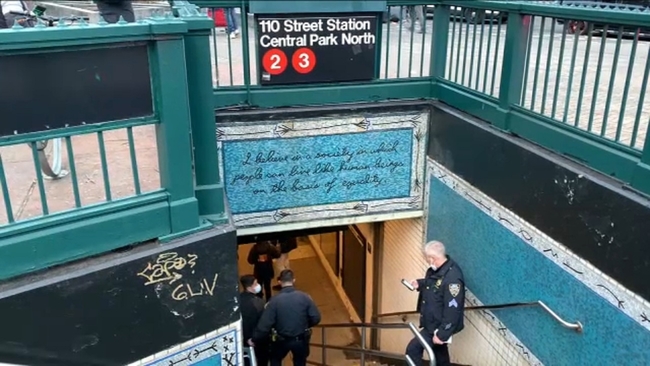 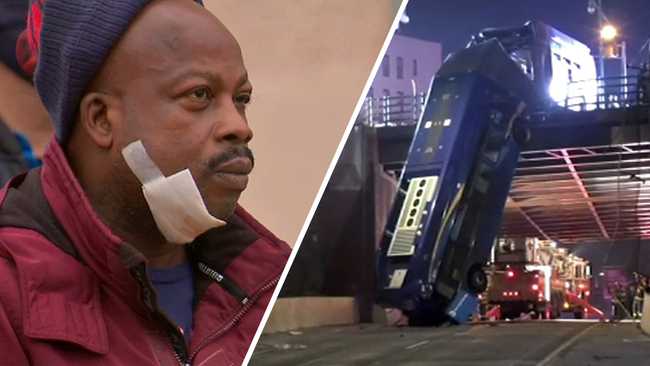