Dwayne Savage was at a playoff game on Nov. 15 when gunfire erupted.

The shooting at the game between his school, Camden High School, and Pleasantville that took the life of 10-year-old Micah Tennant 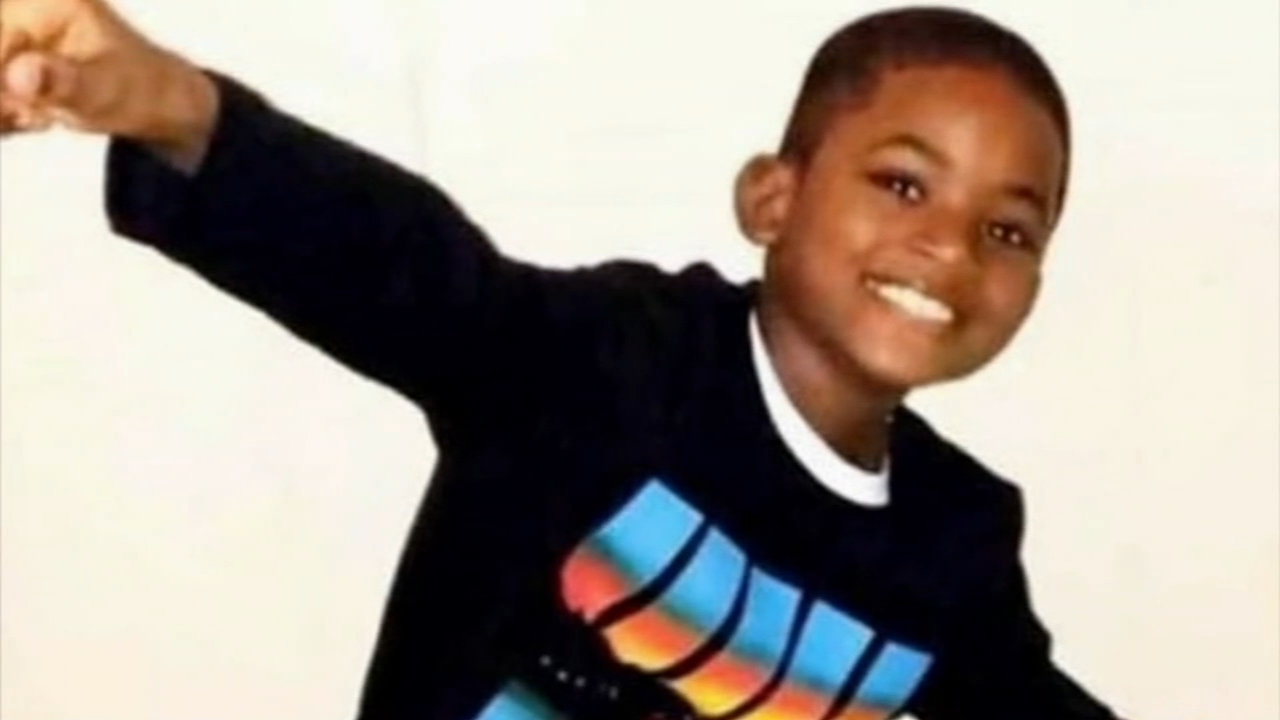 Savage led the way in making sure some light came out of the darkness of that day. He played an instrumental role in having the game resumed at Lincoln Financial Field days later.

The Philadelphia Eagles heard about Savage and nominated him for the award.

"My first instinct was to tell everybody to get down. It's kind of hard to explain because, you know, sometimes you try not to get choked up about it. But having kids that you rely on, and make sure that they are safe, you try to be there parent away from the family," said Camden High School football coach, Dwayne Savage. "It's a great honor, especially being the fact that I'm an Eagles fan since I was a little kid. And coming from the Eagles it's like something you can't believe."

"We got to see first hand the way he was able to impact the lives of not only the kids on his team, but the community as a whole," said Julie Hirshey, Eagles director of community relations.