New York grandparents safe after being held for ransom, drugs in Canada 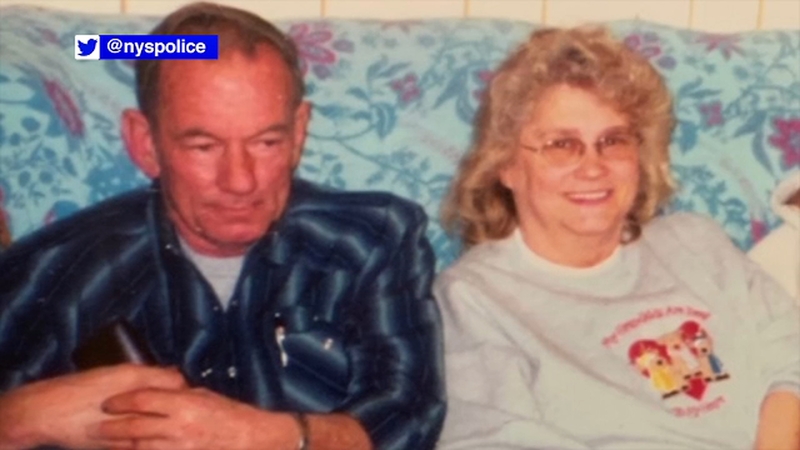 NEW YORK (WABC) -- Six people have been charged in connection with a dramatic kidnapping in upstate New York.

The couple in their 70s were smuggled to Canada and held ransom for cocaine or $3.5 million.

At one point, the couple's son received a photo of his mother sitting in a chair with her husband standing beside her.

Investigators say the group of drug dealers wanted to recover cocaine from an associate, who was the couple's grandson.

But, the drugs had already been seized by the DEA.

Investigators were able to trace the location of the cell phones involved in the kidnapping to Quebec.

New York State Police and the FBI had launched a search along with Surete du Quebec after the Helms were reported missing.