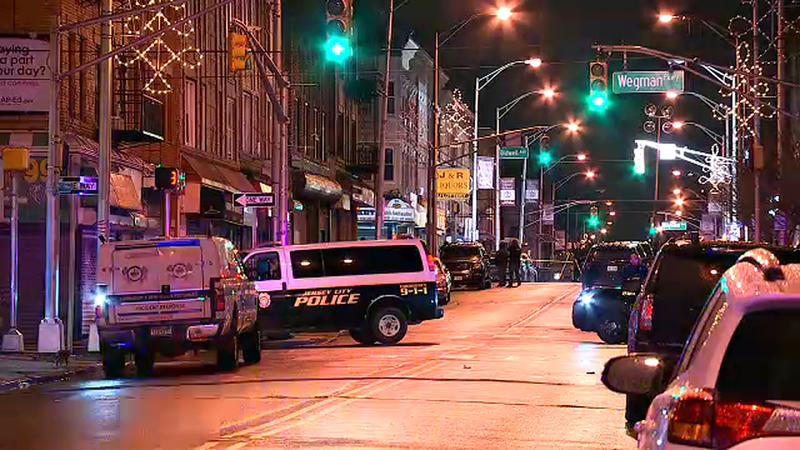 The increase in bias crimes comes as a growing number of Hasidic Jews relocate to the Greenville neighborhood of Jersey City from Williamsburg, Brooklyn in search of more affordable housing.

Ultra-orthodox leaders said roughly 100 families had relocated and began developing a community with the kosher supermarket that the suspects targeted serving as one focal point.

At times, some long-time residents said they have struggled to live in community with their new neighbors.

"It doesn't matter how long I have been here. How long they been here? And they get more help than I do," said resident Areesha Lester. "They come up here. They got a school. They got a store. They don't even shop at our grocery store."

Wednesday afternoon, city and state leaders sought to quiet the voices expressing anti-Semitic feelings and to encourage unity within the community after the killing of four innocent people on Tuesday.

"African Americans have always been welcoming to other cultures coming into their community and we will continue to remain like that," said Jersey City Council Member Joyce Watterman.

"Despite what just happened we will continue to work together to make sure we heal together," said Assembly Member Angela McKnight, D-Jersey City.

The Greenville neighborhood where the shooting occurred has historically struggled with crime.

In 2017, the latest year for data regarding calls for service to the Jersey City Police, officers received over 100,000 calls and more than one out of four of them originated from the same zip codes where the shooting occurred.

"A great leader once said hate can't drive out hate, only love can do that," said Jersey City Council Member Jermaine Robinson.

Initially, police said the suspects targeted the kosher supermarket although they had not named a motive as of Wednesday evening.

"Anti-Semitism should be called out aggressively and firmly for what it is," Fulop said.