7 On Your Side Investigates: NYPD retirements have nearly doubled last year's rate

WABC
By Dan Krauth
NEW YORK CITY (WABC) -- Seven On Your Side Investigates found NYPD officers are retiring at close to double the rate they were at the same time last year.

The police union says some officers are tired of trying to sort out mixed messages and are looking elsewhere.

With the ongoing pandemic, social and political movements and an increase in violent crime rates, 7 On Your Side found 503 NYPD officers have filed for retirement since May 25.

"It's better to retire than endure this disrespect," said Professor Maria Haberfeld, who is a professor of police science at John Jay College of Criminal Justice.

"I'm sure that the numbers will continue to grow larger because we see continued violence, verbal and physical violence against the profession," Haberfeld said.

The city is losing officers at a time when gun violence is increasing. Seven On Your Side found a big increase in gun incidents this past June.

Those numbers are much higher compared to June of 2019.

New York City Mayor Bill de Blasio attributed a majority of the uptick to courts being shut down due to the pandemic.

Haberfeld believes it has more to do with the mayor disbanding the long time plain clothes anti-crime units due to budget cuts.

Plus, with an increase in retirements, there will be fewer offices to replace them.

The city cancelled this summer's police academy which means more than 1,000 new officers won't be joining the city to fill the ranks.

In a statement, the President of the Police Benevolent Association said:

"These retirement and resignation numbers are one answer to the question on every police officer's mind: how are we supposed to do our job in this environment? City Hall and Albany have completely dismantled our justice system. They have passed a law that makes it virtually impossible to safely place a resisting person under arrest. And now that crime is out of control, they want to blame us for that, too. Whether we have 20 years on the job or only two, police officers are tired of trying to sort out these mixed messages. Many of us are looking elsewhere."

Instagram: @DanKrauth
Report a correction or typo
Related topics:
new york citynew yorkemploymentcrimedata journalismnypd7 on your side investigationshootingpolice officerpoliceretirement
Copyright © 2020 WABC-TV. All Rights Reserved.
7 ON YOUR SIDE INVESTIGATION 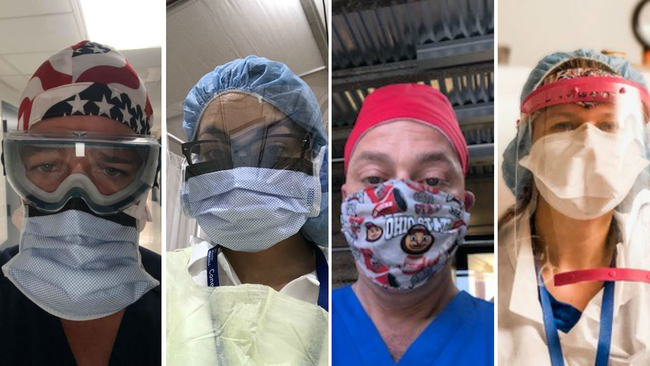