The gun Alec Baldwin used was one of three that armorer Hannah Gutierrez-Reed had set out, according to the court records.

Sandy Kenyon has the latest on the investigation into the shooting on a New Mexico movie set.

SANTA FE, N.M. -- The film crew involved in the accidental shooting that killed a prominent cinematographer on a New Mexico movie set is providing more details on what happened.

Actor Alec Baldwin fatally shot 42-year-old Halyna Hutchins with a gun a crew member had assured the actor was safe. An assistant director, Dave Halls, grabbed a prop gun off a cart and handed it to Baldwin during a rehearsal for the Western film "Rust," according to court records.

But it wasn't. When Baldwin pulled the trigger, he unwittingly killed Hutchins and wounded director Joel Souza, who was standing behind her inside a wooden, chapel-like building.

Souza told investigators Baldwin was sitting in a church pew preparing for a scene. He said the actor was practicing drawing the weapon, pointing it at the camera.

The director said he was standing behind the camera, looking over Hutchins' shoulder, when he heard what sounded like a whip followed by a loud pop. The projectile ended up hitting Souza in the shoulder.

The gun Baldwin used was one of three that armorer Hannah Gutierrez-Reed had set on a cart outside the building, according to the court records.

It was unclear how many rounds were fired. Gutierrez-Reed removed a shell casing from the gun after the shooting, and she turned the weapon over to police when they arrived, the court records said.

In a podcast that aired six weeks ago, Gutierrez-Reed talked about how nervous she was learning her trade.

"I kind of just caught on by myself," she said. "I think loading blanks was, like, the scariest thing to me, because I was like, 'Oh, I don't know anything about it.'"

Guns used in making movies are sometimes real weapons that can fire either bullets or blanks, which are gunpowder charges that produce a flash and a bang but no dangerous projectile.

SEE ALSO: Here's what prop guns are and how they can kill

Santa Fe-area District Attorney Mary Carmack-Altwies said prosecutors are reviewing evidence in the shooting and do not know if charges will be filed.

Baldwin, 63, who is known for his roles in "30 Rock" and "The Hunt for Red October" and his impression of former President Donald Trump on "Saturday Night Live," has described the killing as a "tragic accident." He was a producer of "Rust."

"There are no words to convey my shock and sadness regarding the tragic accident that took the life of Halyna Hutchins, a wife, mother and deeply admired colleague of ours. I'm fully cooperating with the police investigation," Baldwin wrote on Twitter. "My heart is broken for her husband, their son, and all who knew and loved Halyna." 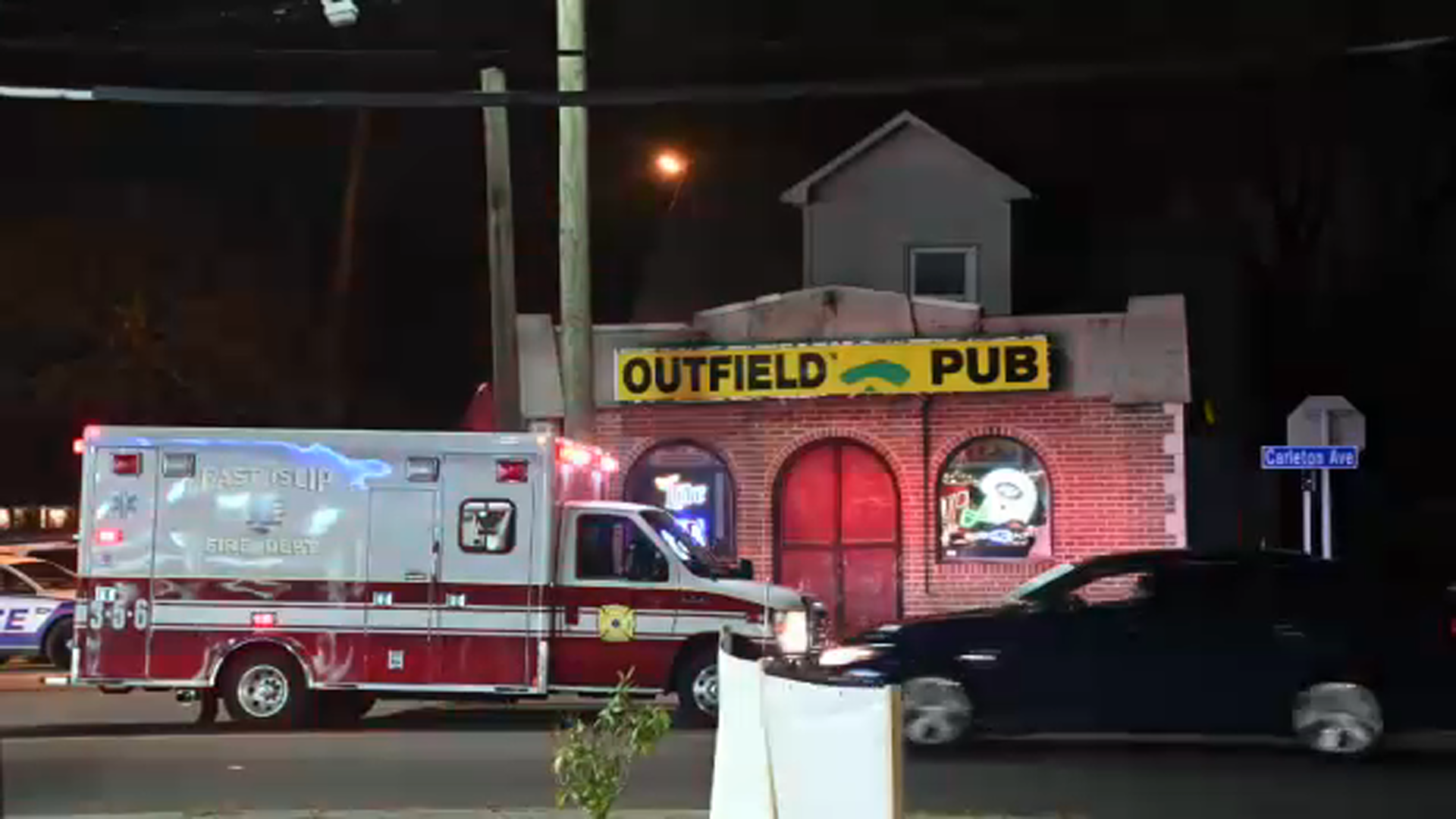