A Milwaukee Amazon delivery driver was amazed he survived an Amtrak crash that split his truck in two in Wisconsin.

MILWAUKEE -- An Amazon driver is thankful to be alive after an Amtrak train slammed into his truck.

He was transporting packages west of Milwaukee when the collision happened Wednesday, WISN reported.

The man said he's still sore and shocked about the crash.

Evans said he's still in shock after an Amtrak train slammed into his Amazon delivery truck, cutting it in half Wednesday.

"Just air and the pressure. I felt the airbags, and it was just -- I, I didn't know what to feel to be honest with you," he said.

The Milwaukee husband and father of two little girls posted photos of the wreckage on his Facebook page.

He traced his route in red on a map, showing how the road parallels the track before the crossing, limiting a driver's view of the tracks.

"I just tried. I made a look as I was going down the hill, the hill to swerve. I didn't see anything. He was on my left side," Evans said.

He added that he's deaf in his left ear and didn't hear the horn at first.

"Literally it was like one long beep, like a horn from the, from the train, and I put my foot on the gas. I was like I don't know how far I'm going to get away from him," he said.

He got far enough to save his life.

"I, I still can't believe it myself right now as well," Evans said. 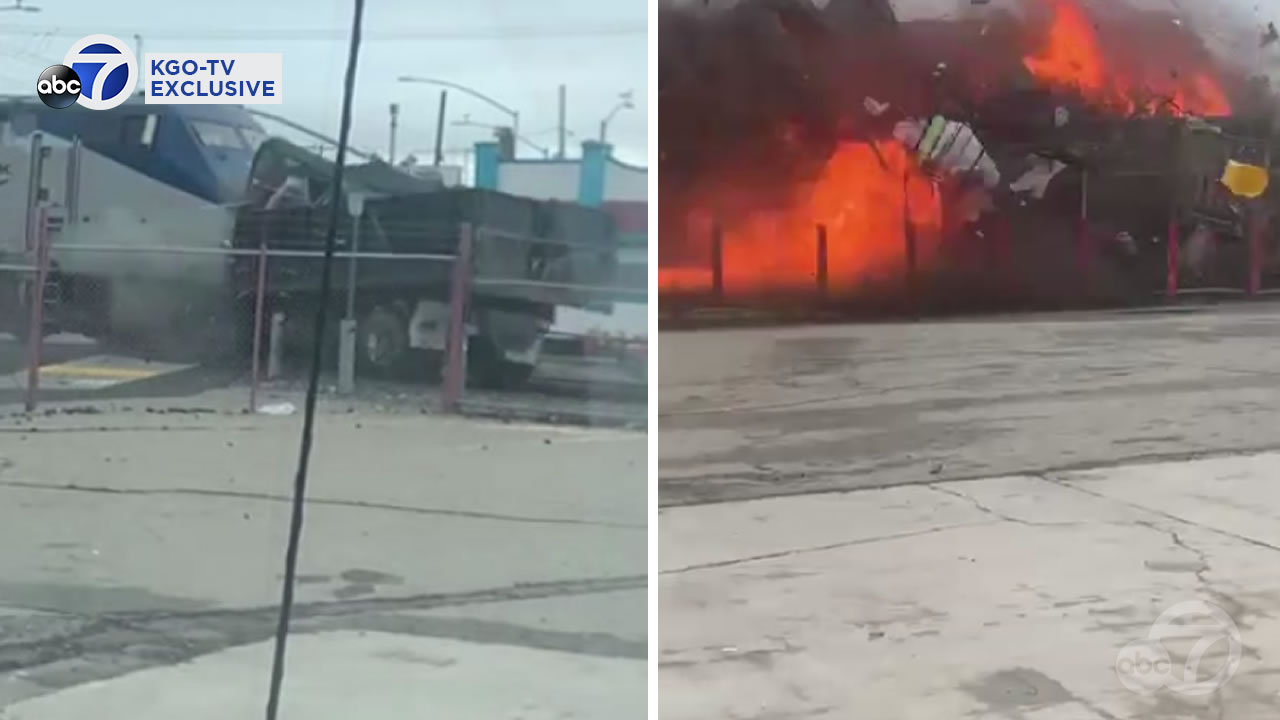 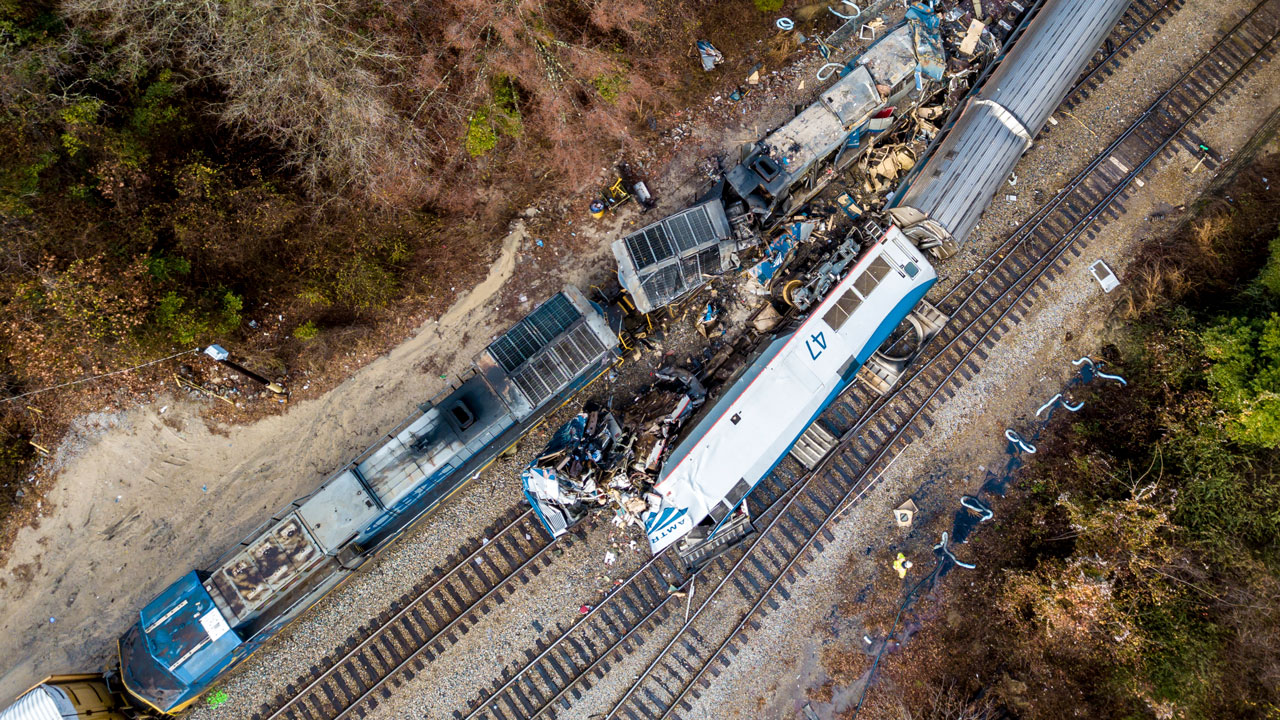 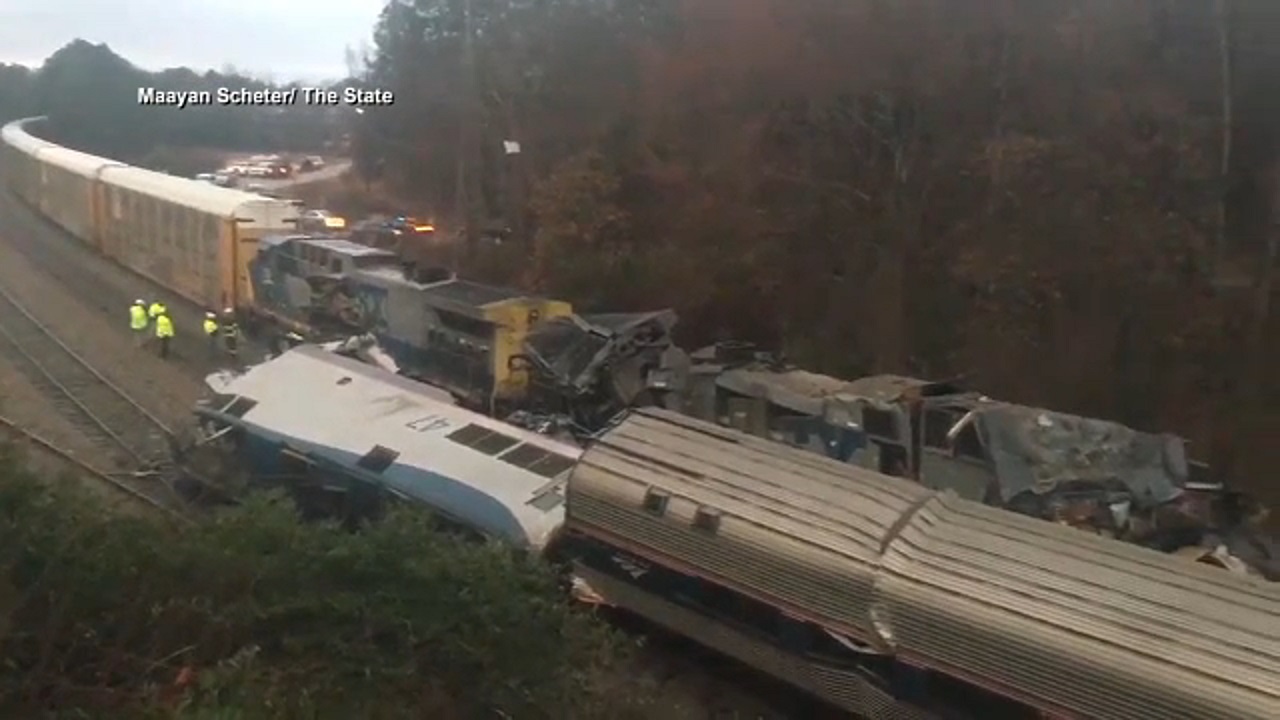 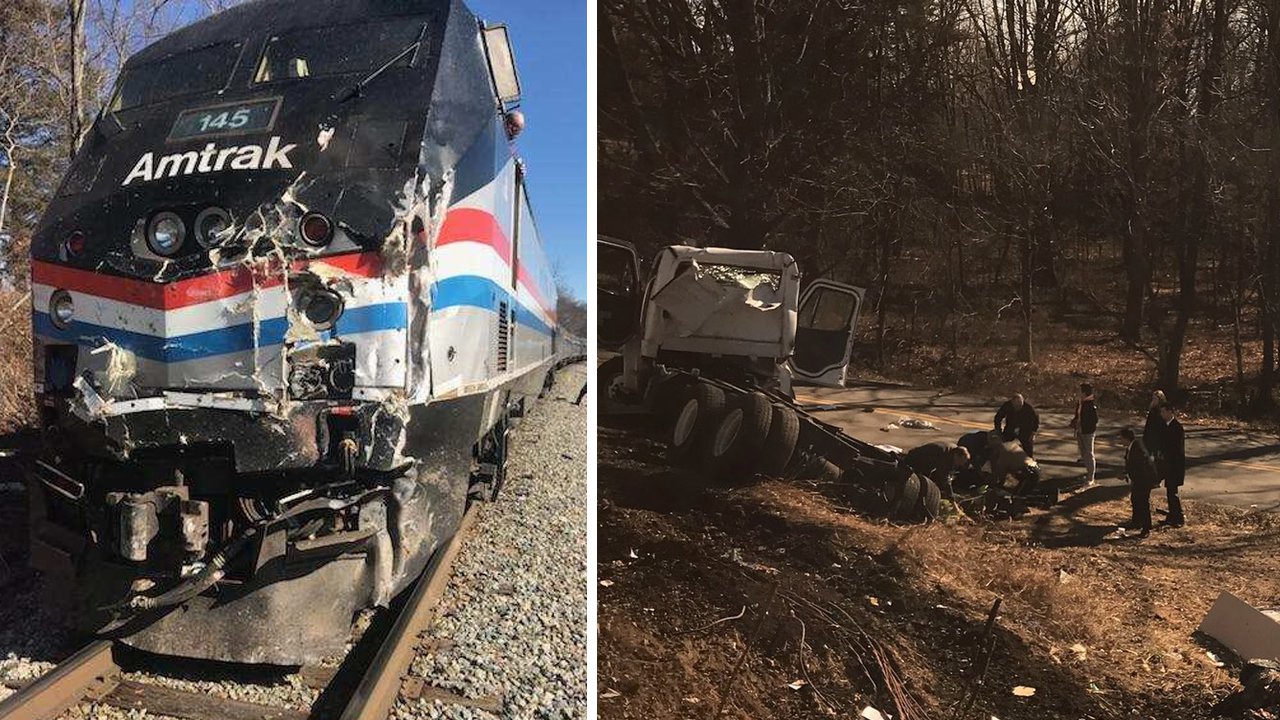