GREENPOINT, Brooklyn (WABC) -- The search for the next music superstar arrived in New York City Tuesday, with American Idol auditions held all day in Brooklyn.

The open call was at the Brooklyn Expo Center on Noble Street in Greenpoint, where thousands of hopefuls lined up for their shot at stardom.

Season 1 runner-up Justin Guarini and our own entertainment reporter Sandy Kenyon were on hand for the auditions, which began at 9 a.m.. 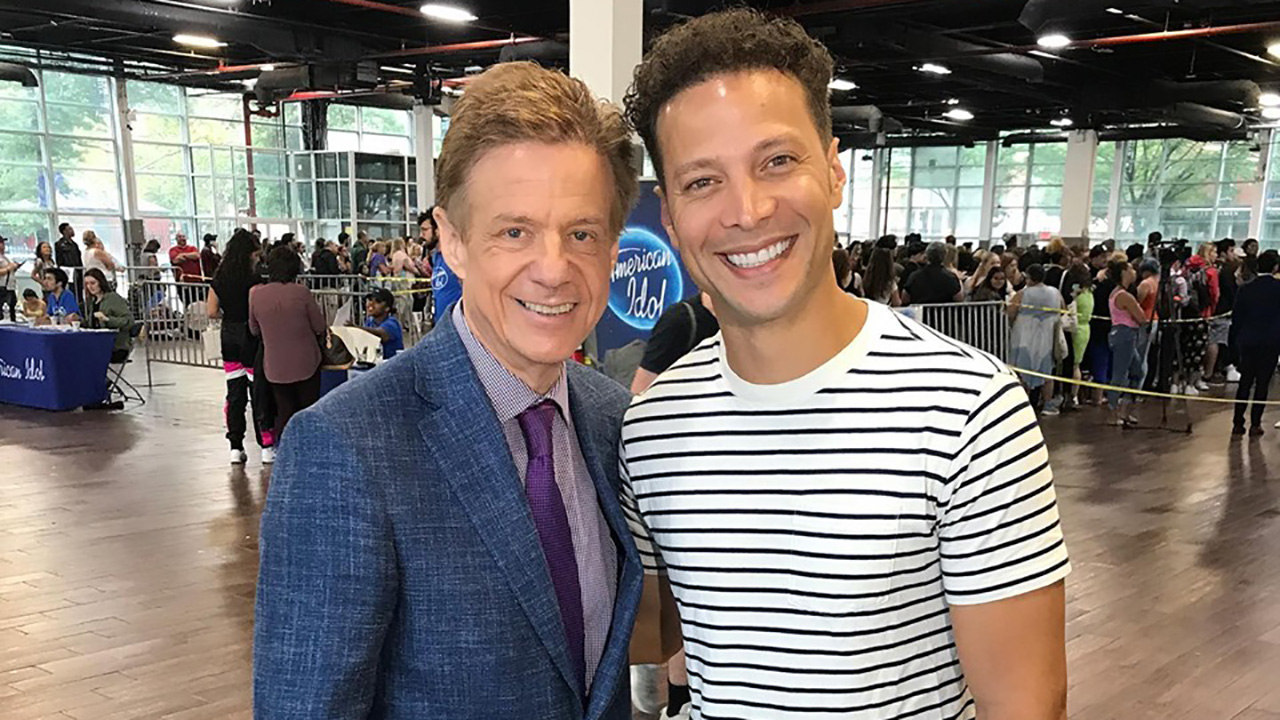 "American Idol is about talent, but it's also about story," Guarini said. "So if I were a record executive and I came to you with a contract, and I said, 'OK, what kind of record do you want to make? What kind of clothes do you want to wear? Who are the people that you're singing to or singing for?' you should have those answers prepared. Because talent will take you only so far. Your story is going to take you over the top."

Madison Vandenburg, who auditioned in New York City last year and reached the final three, was also there to offer advice to the entrants.

There was a online registration process, but singers could also register in person throughout the day.

Eligible contestants must be between 15 and 28 years old.

Those wishing to try out were urged to show up as early as possible, as late arrivals would be among the last to audition and may run out of time.

Registration (either online or in-person) does not guarantee the opportunity to audition.

CLICK HERE for more information on the process and location cities.