WABC
CENTRAL PARK (WABC) -- The woman who called 911 on a Black man that she incorrectly claimed was threatening her in Central Park briefly appeared in court, as her lawyers work out a plea arrangement that will likely require her to perform community service.

Cooper was caught on video back in May in a verbal dispute with birdwatcher Christian Cooper, no relation, whom she accused of threatening her and her dog and then, of trying to assault her.

The court appearance and paperwork revealed Amy Cooper made a second call to 911, alleging the man "tried to assault" her inside the Ramble in the park.

It was the first time authorities revealed a second 911 had been made.

Only the first call -- alleging the man was threatening her and her dog, with Cooper stressing he was an "African-American man" -- had been previously reported, after it was posted to social media.

When police arrived, Cooper told the officers that she made the calls. The officer asked if the man she was describing "tried to assault or touch her in any way, and she said no."

"Using the police in a way that was both racially offensive and designed to intimidate is something that cannot be ignored," assistant District Attorney Joan Illuzzi said. "This process can be an opportunity for introspection and education. Over the next few weeks, we will be exploring with the defense, a program designed to have the defendant take responsibility for her actions, but also educate her and the community on the harm caused by such actions. We hope this process will both enlighten, heal and prevent similar harm to our community in the future."

Cooper was ordered to return to court on Nov. 17, when the possible plea arrangement would expect to be finalized.

Christian Cooper declined an interview amid news of the arraignment, but released the following statement:

"My focus has been and continues to be fixing policing and addressing systemic racism. The immediate thing we can do to address systemic racism is vote the White nationalist out of the White House on November 3rd."

"Our Office is committed to safety, justice, and anti-racism, and we will hold people who make false and racist 911 calls accountable. As alleged in the complaint, Amy Cooper engaged in racist criminal conduct when she falsely accused a Black man of trying to assault her in a previously unreported second call with a 911 dispatcher. Fortunately, no one was injured or killed in the police response to Ms. Cooper's hoax. Our Office will pursue a resolution of this case which holds Ms. Cooper accountable while healing our community, restoring justice, and deterring others from perpetuating this racist practice."

In a Facebook post back in May, Christian Cooper claimed Amy Cooper's dog was "tearing through the plantings" and told her she should go to another part of the park. When she refused, he pulled out dog treats, causing her to scream at him to not come near her dog.

The widely watched video posted on social media sparked accusations of racism and led to Amy getting fired from her job and surrendering her dog. The group that took the dog did return it to Amy after an evaluation from a veterinarian and a coordinated effort with law enforcement. 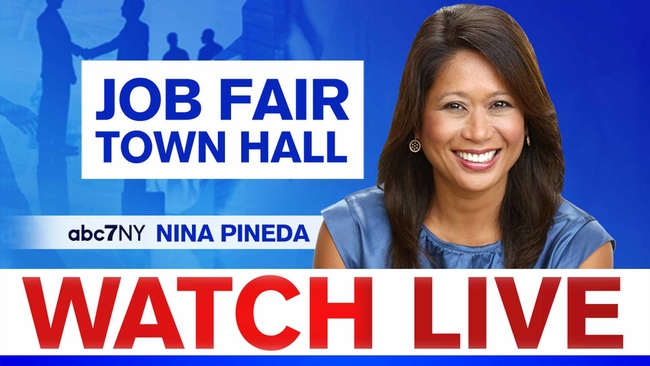