The 15-year-old girl sent "The Daily Mail" screenshots of chats she allegedly had with Weiner. She claims her sexting and skyping affair with Weiner began last January.

Weiner has since released a statement:
"I have repeatedly demonstrated terrible judgement about the people I have communicated with online and the things I have sent.
"I am filled with regret and heartbroken for those I have hurt.
"While I have provided the Daily Mail with information showing that I have likely been the subject of a hoax, I have no one to blame but me for putting myself in this position.
"I am sorry."

When asked about the development, Governor Cuomo said, "If the reports are true, it's possibly criminal and it's sick."

On it's website, the DailyMail.com posted an interview with the teenager and said it concealed her identity because she's a minor.

According to the under-aged girl, her back and forth with the embattled former congressman started before his marriage ended.

Just a few weeks ago, Huma Abedin, a top aide to Hillary Clinton, abruptly announced she had left Weiner. They separated on the heels of yet another embarrassing sexting controversy.

During that alleged affair, a 40-year-old woman says Weiner even sent her a picture of him in his boxers, in bed with his 4-year-old little boy sleeping next to him.

In this latest claim, The Daily Mail shows seemingly endless screen grabs, disturbing messages between Weiner and the young girl.

In the interview, she admits, she initially reached out to Weiner by direct messaging him, and said that he immediately responded.

According to the Daily Mail, Weiner "send bare-chested photos of himself" to the teenager and "repeatedly called her baby and complimented her body."

It goes on to say, "it was clear from the messages that she was encouraging Weiner to engage with her in a sexual manner."

According to the publication, at one point, Weiner indicated he knew the conversation could be a problem, writing "...if anyone would get the wrong impression we should say goodbye now." 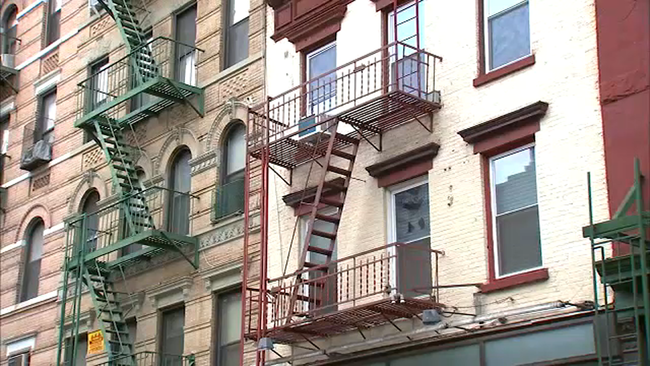