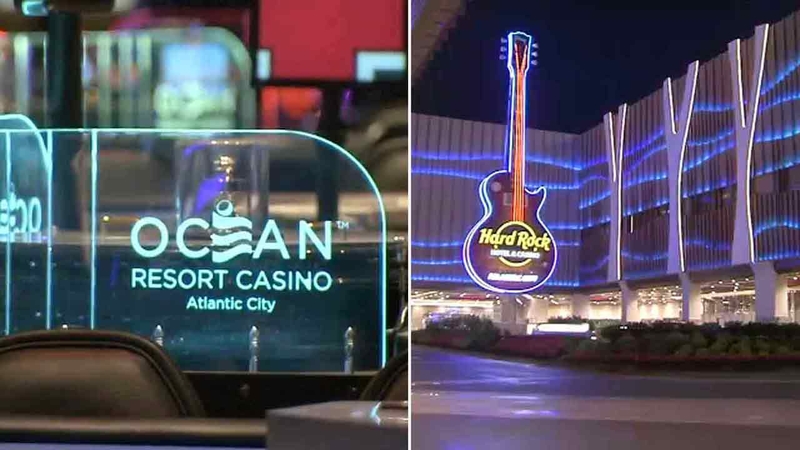 The previously shuttered casinos both received permission Wednesday afternoon from the New Jersey Division of Gaming Enforcement to begin full operations, so both immediately started letting gamblers inside and pleaded for people to come back for Thursday's festivities.

Hard Rock, in particular, did not want to take away from the impact of its Thursday grand opening, which included celebrities and a mass guitar smashing on the boardwalk.

They were two of the five Atlantic City casinos that had shut down since 2014. Together, they will restore about 6,000 of the 11,000 jobs that were lost in the shutdowns.