Neighborhood Eats: Oklahoma has its own style of BBQ and it's being served up across NYC at Au Jus

EAST HARLEM (WABC) -- With a name like Au Jus you know this restaurant is all about the meat and the style of meat here is Oklahoma barbecue.

"What most people in Oklahoma say, we're sort of the Sweden of barbecue. We take a little bit from everyone, but it's the meat that does all the talking," owner Patrick Griffin said.

Like brisket and ribs, there's the secret seasoning and the smoking process and of course sauces like Oklahoma Gold, a honey mustard combination.

Oklahoma barbecue is the stuff of Patrick Griffin's childhood.

He's been a New Yorker since college and has a career in biotech, Au Jus is his passion project.

"Finding new drugs and proving that they're effective is a great challenge at any level and so I'm lucky to be able to do that, but at the same time food is also important and I'm able to enjoy that as well," Griffin said.

He opened his first location two years ago on First Avenue, the pandemic hit two weeks after opening the East Harlem branch.

"It takes the right people to run a barbecue joint because everything has to be done to a T and has to be reproducible. The good news was I was able to keep all of my employees through that," Griffin said.

He's now on the verge of opening up his fifth spot and the menu includes sliders, salads, soups, pastrami and even a barbecue portabello.

"You do very little to the meat, get the best meat you can, and cook it as long as you can without destroying them. That's kind of what Oklahoma barbecue is," Griffin said. 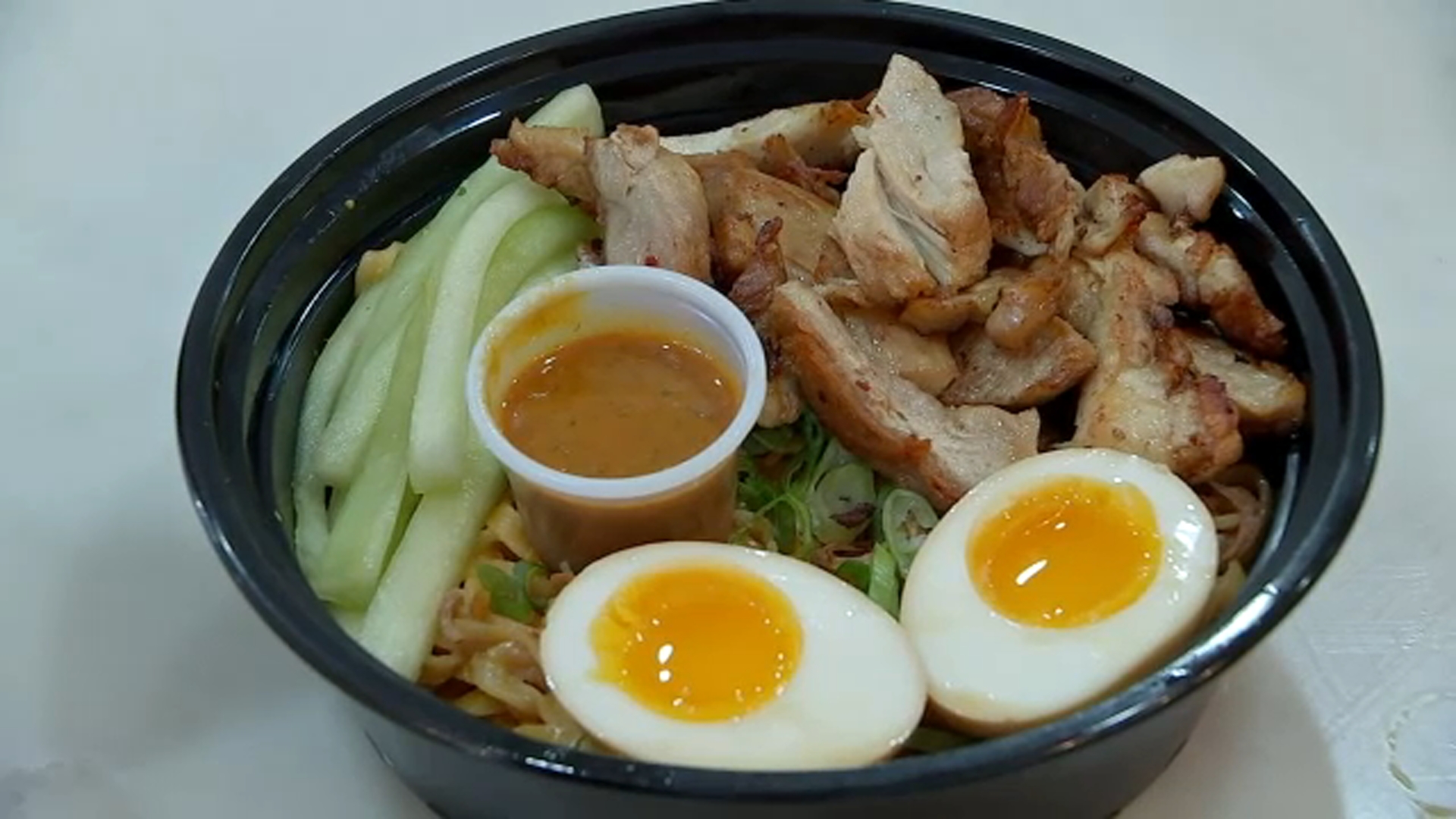 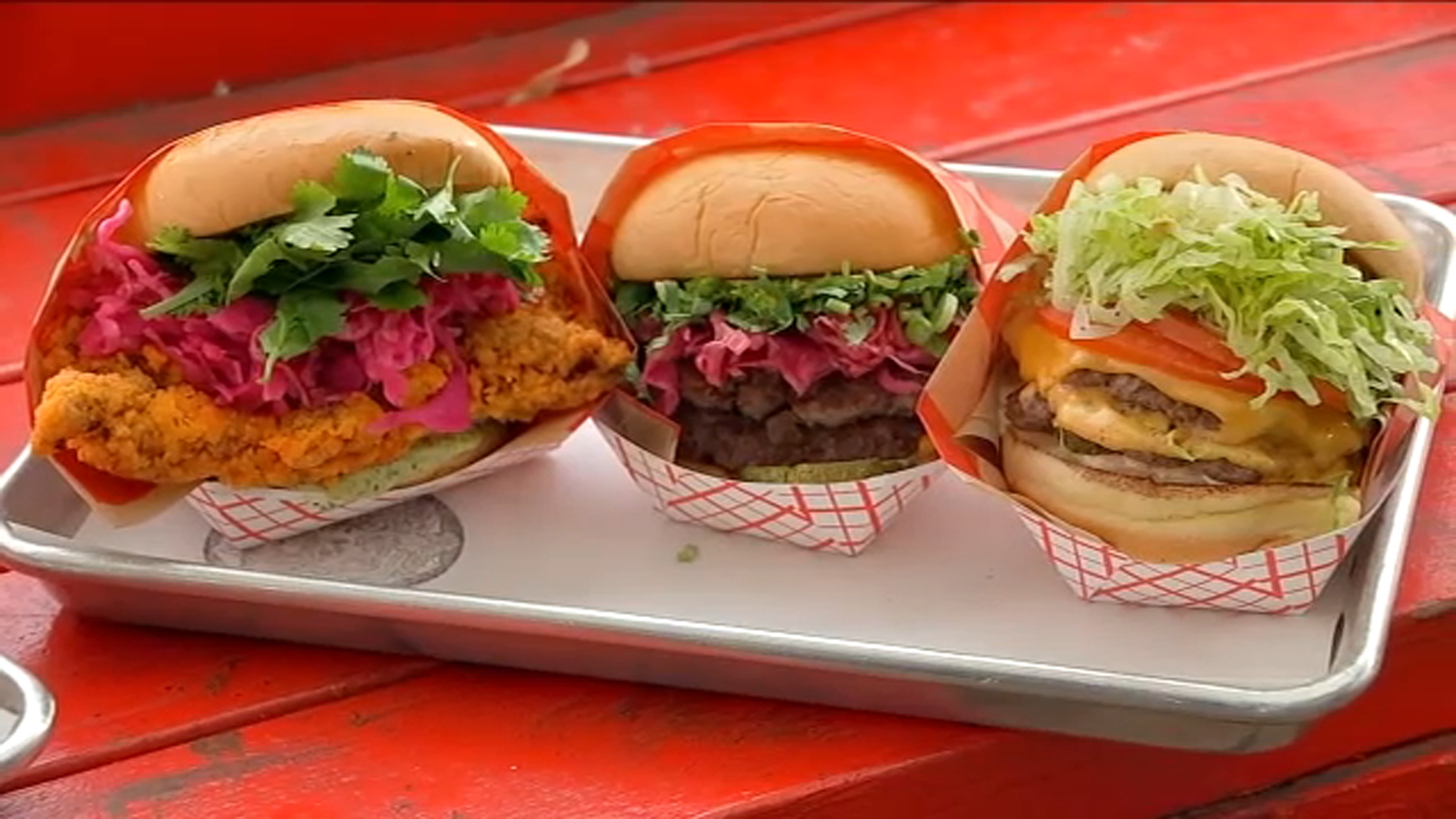 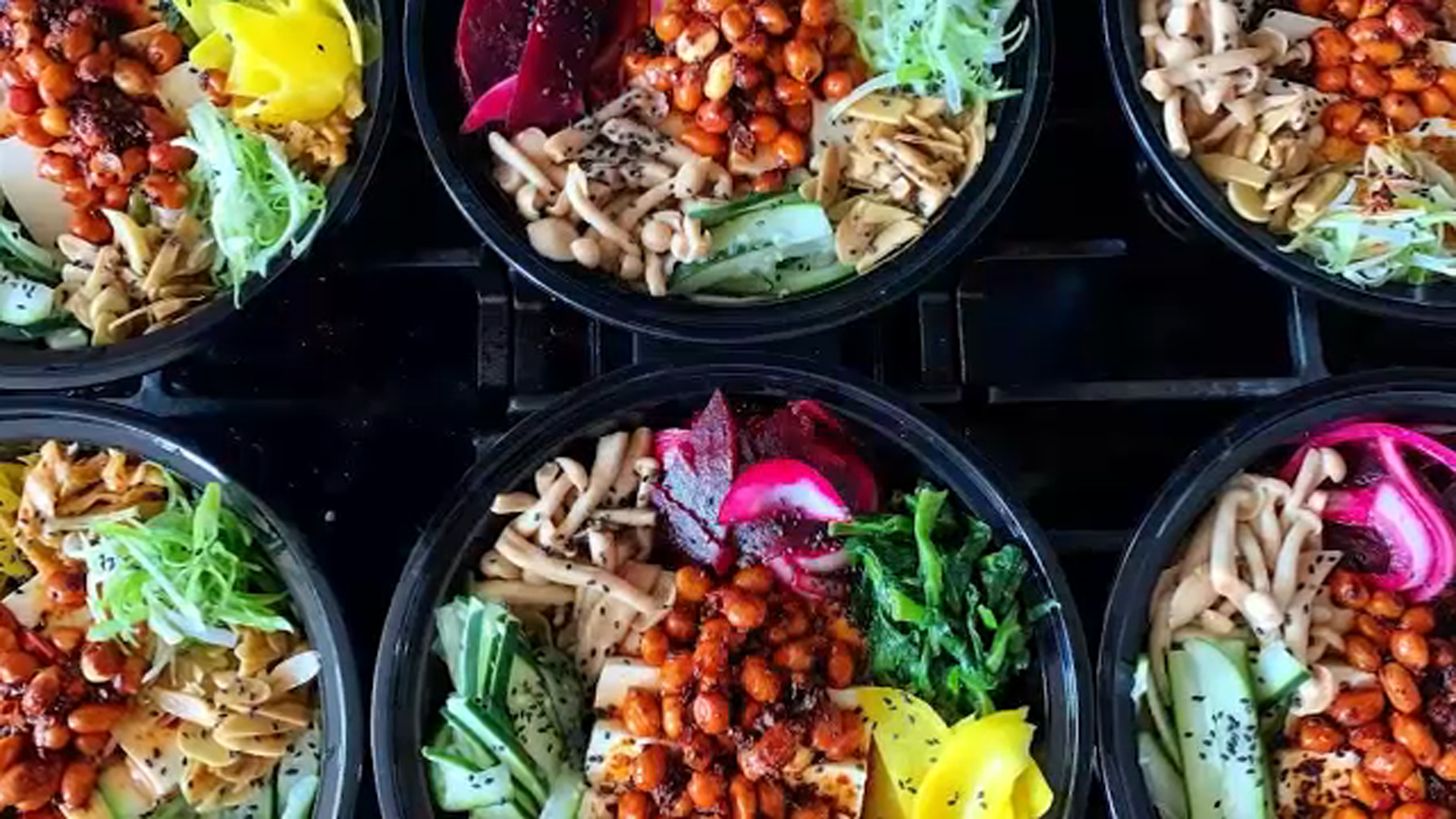