Photo: Person of interest sought in stabbing of woman in Belleville, NJ 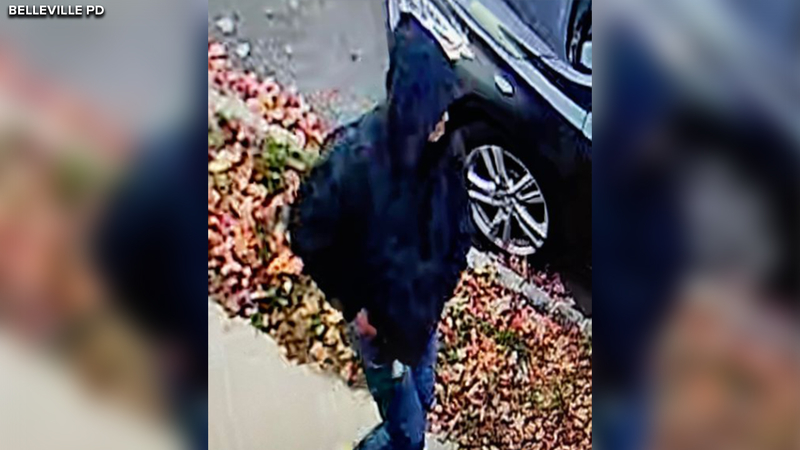 Person of interest sought in stabbing of woman in NJ

BELLEVILLE, New Jersey (WABC) -- Belleville Police in have released a photo of a person of interest after a woman was stabbed last weekend.

The 54-year-old woman told police she was stabbed multiple times near her home.

Her 84-year-old mother was then discovered dead in the home.

The motive for the reported stabbing remains under investigation a week later.

Belleville Police said there is no risk to the community.

But they are asking anyone with information about the person in the photo to contact them.