WABC is a proud partner for the first-ever, live streamed Bethpage Air Show at Jones Beach.

The 4-hour stream provided viewers a front-row seat to Friday's practice run, which is also available to view on Facebook.

The real show did go on, though. For the first time ever, the Bethpage Air Show at Jones Beach took place on Memorial Day to the delight of thousands of fans.

Among the performers this year:

For over fifty-six years members of the U. S. Army Parachute Team have been marking the milestones of achievement and an evolution of excellence serving as "Ambassadors" of the Army's only official Demonstration team. The Golden Knights portray the image of being the most formidable parachuting competitors and demonstrators in the world today.

The A-10 Thunderbolt II is the first Air Force aircraft to be specifically designed for close air support of ground forces.

In 1947, while the jet age was still in its infancy, military aviation was hurtled into the future with the creation of the U.S. Air Force as a separate service. Just six years later, on May 25, 1953, the Air Force's official air demonstration team, designated the 3600th Air Demonstration Unit, was activated at Luke Air Force Base, Ariz. The unit adopted the name "Thunderbirds," influenced in part by the strong Native American culture and folklore from the southwestern United States where Luke Air Force Base is located. Seven officers and 22 enlisted were selected for the first demonstration team. From these humble beginnings and this group of men, the Air Force Thunderbird legend was born. 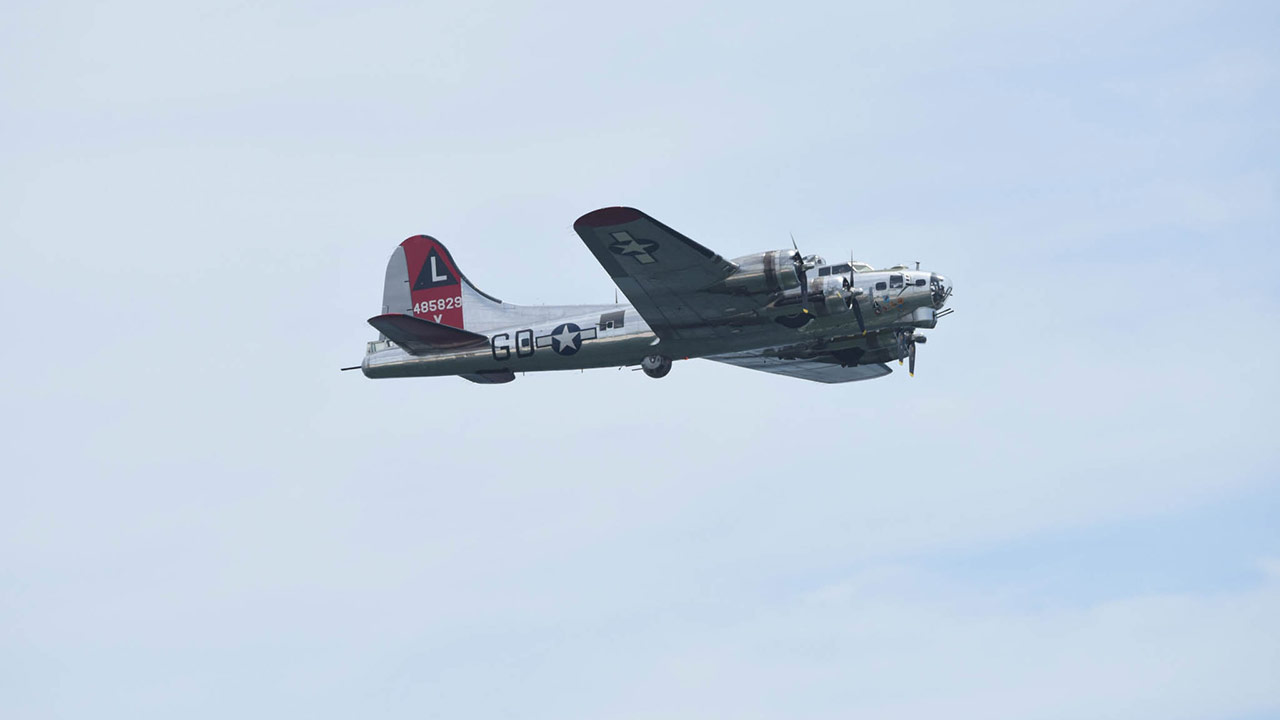 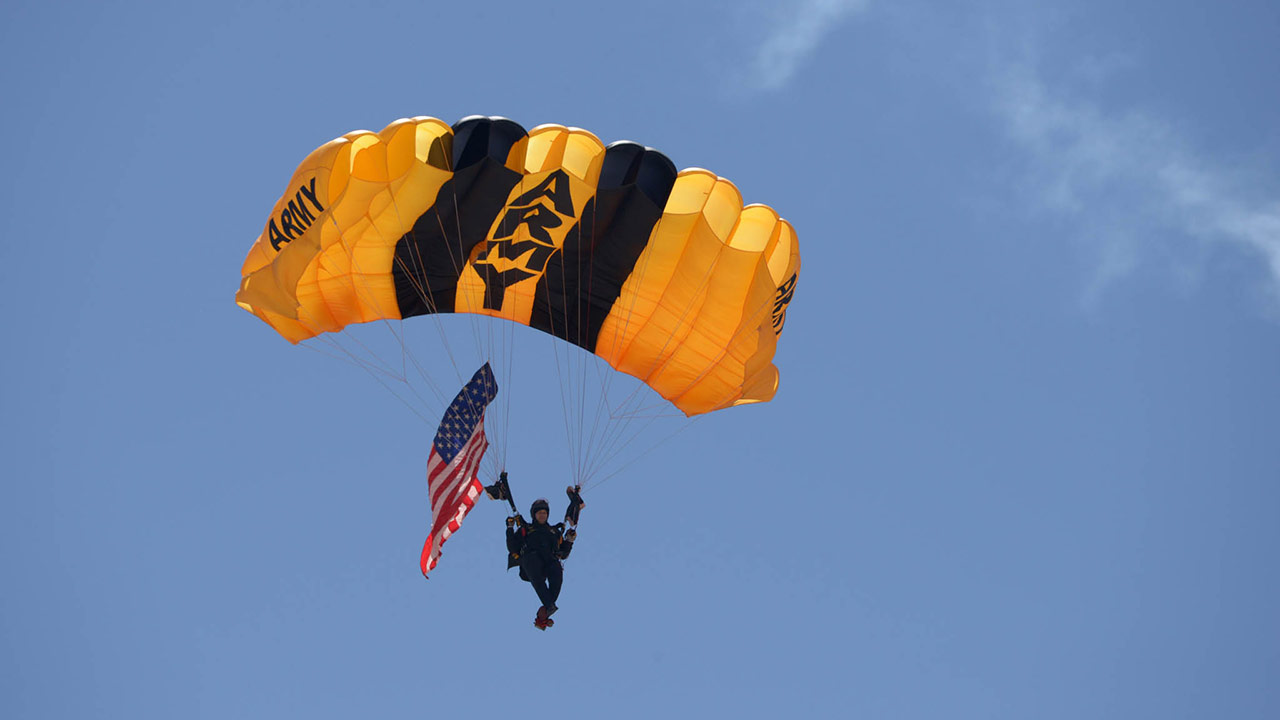 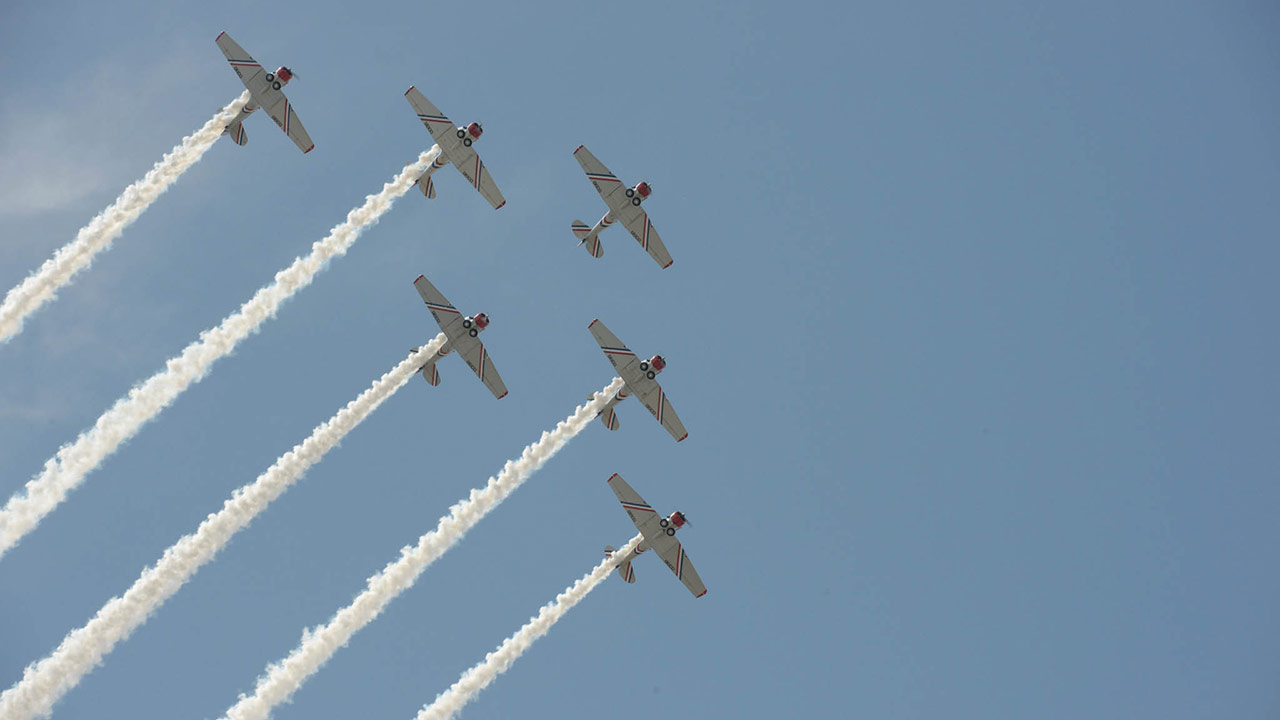 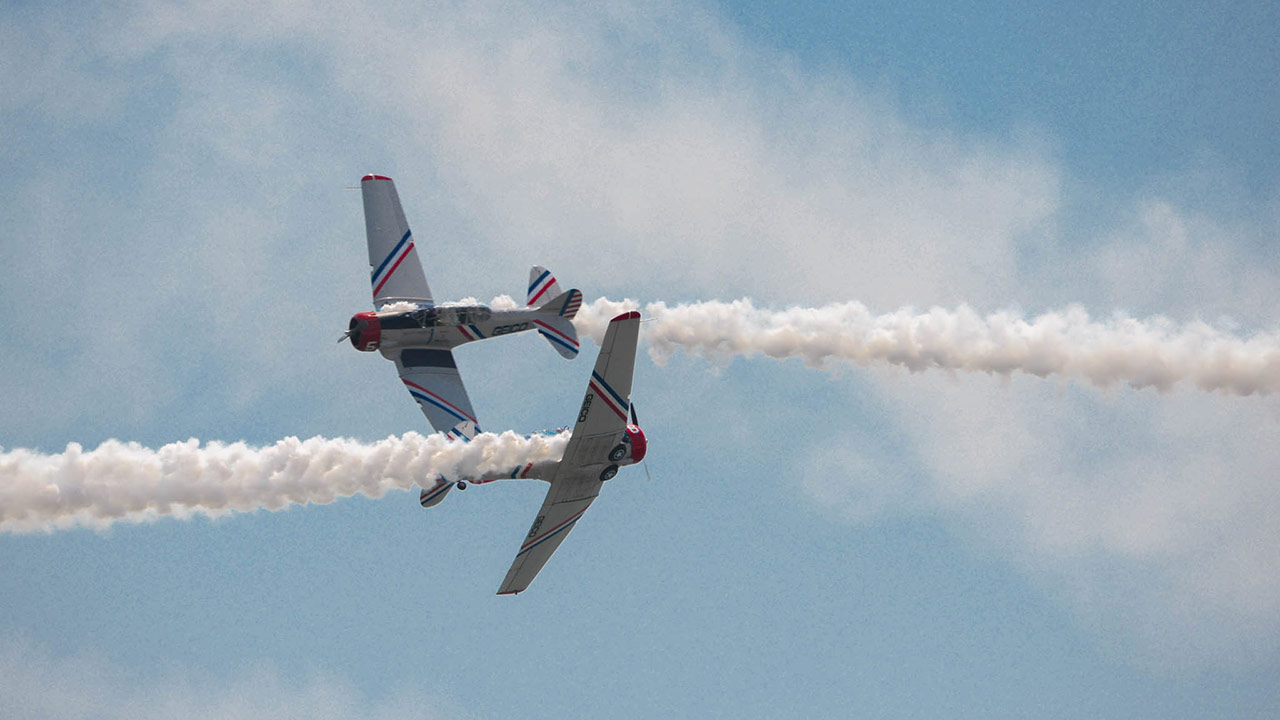 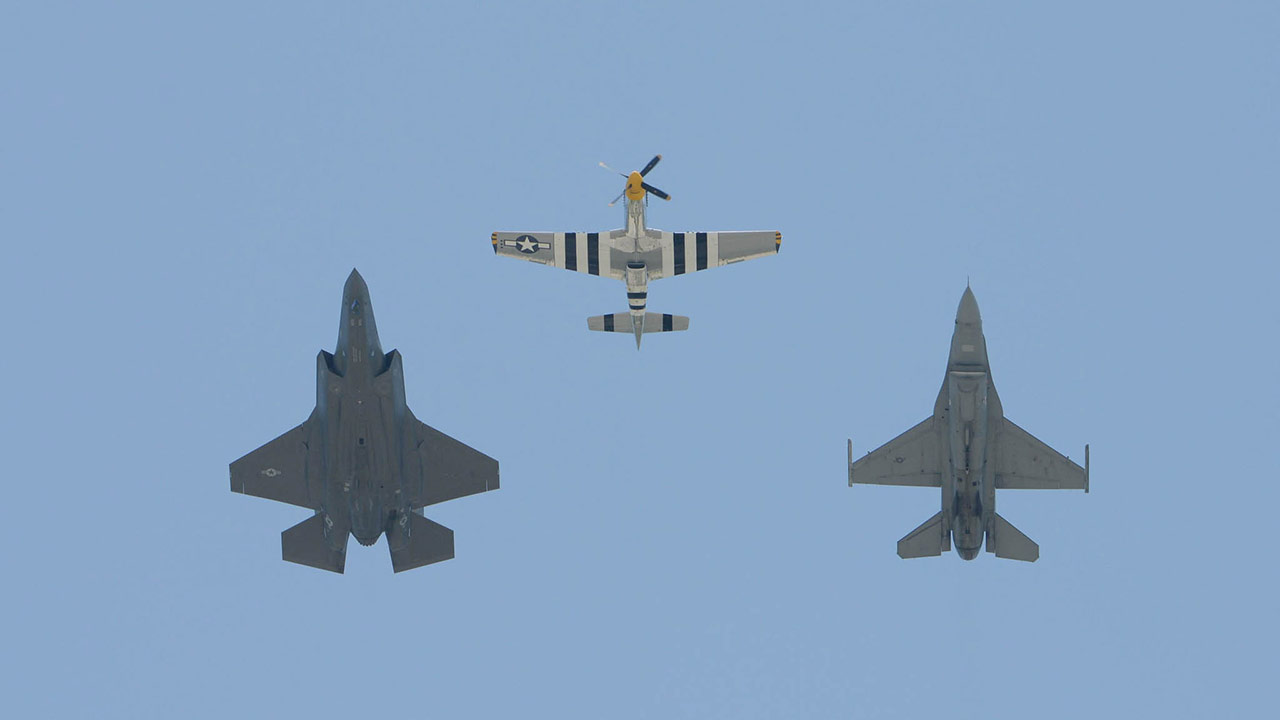 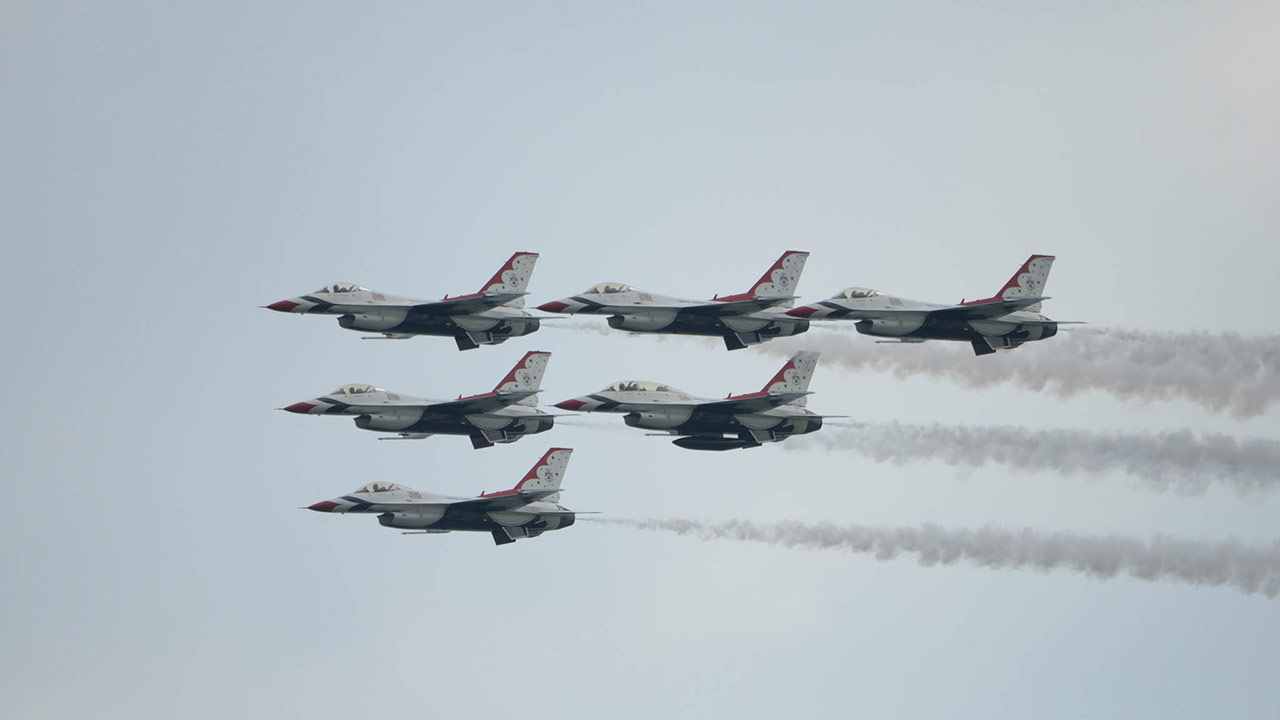 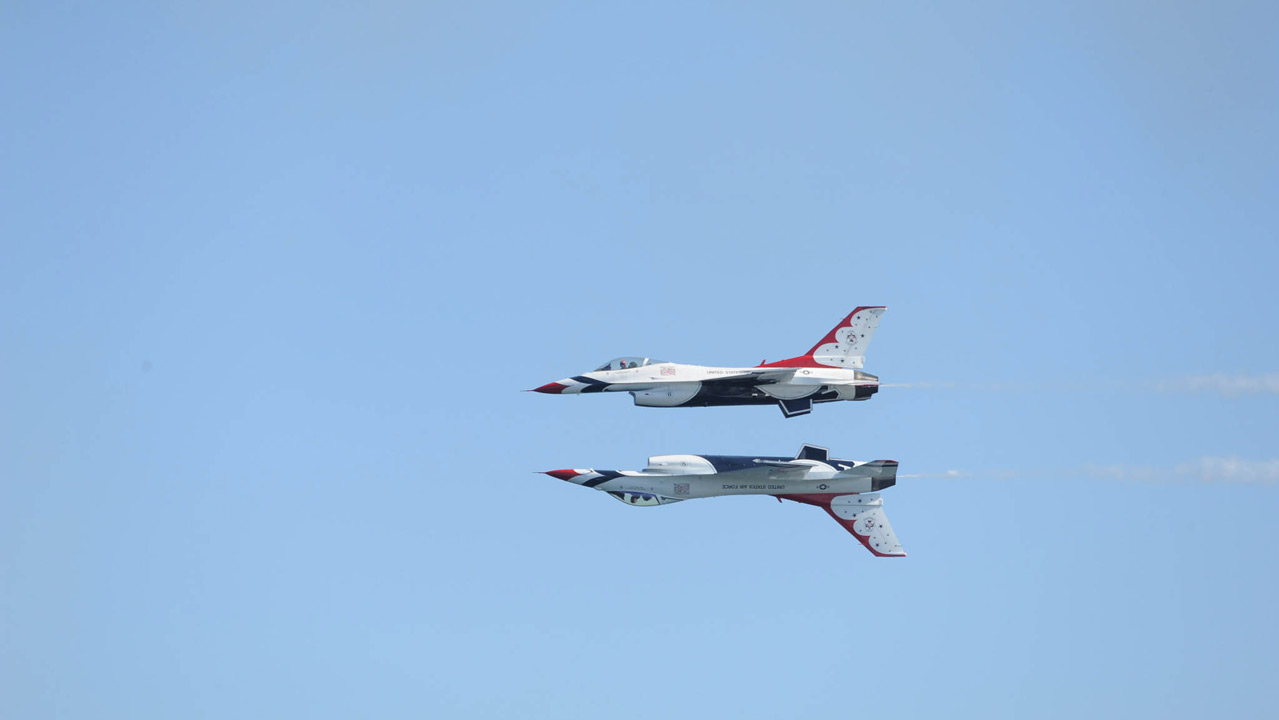 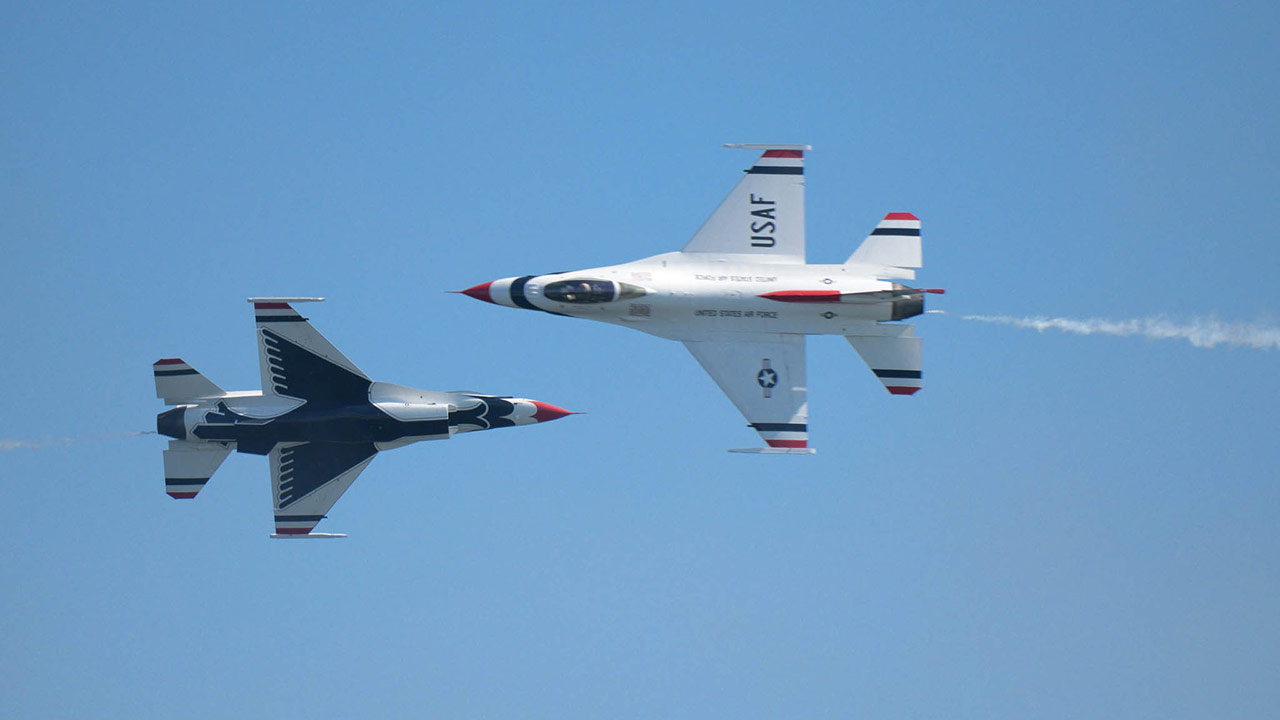 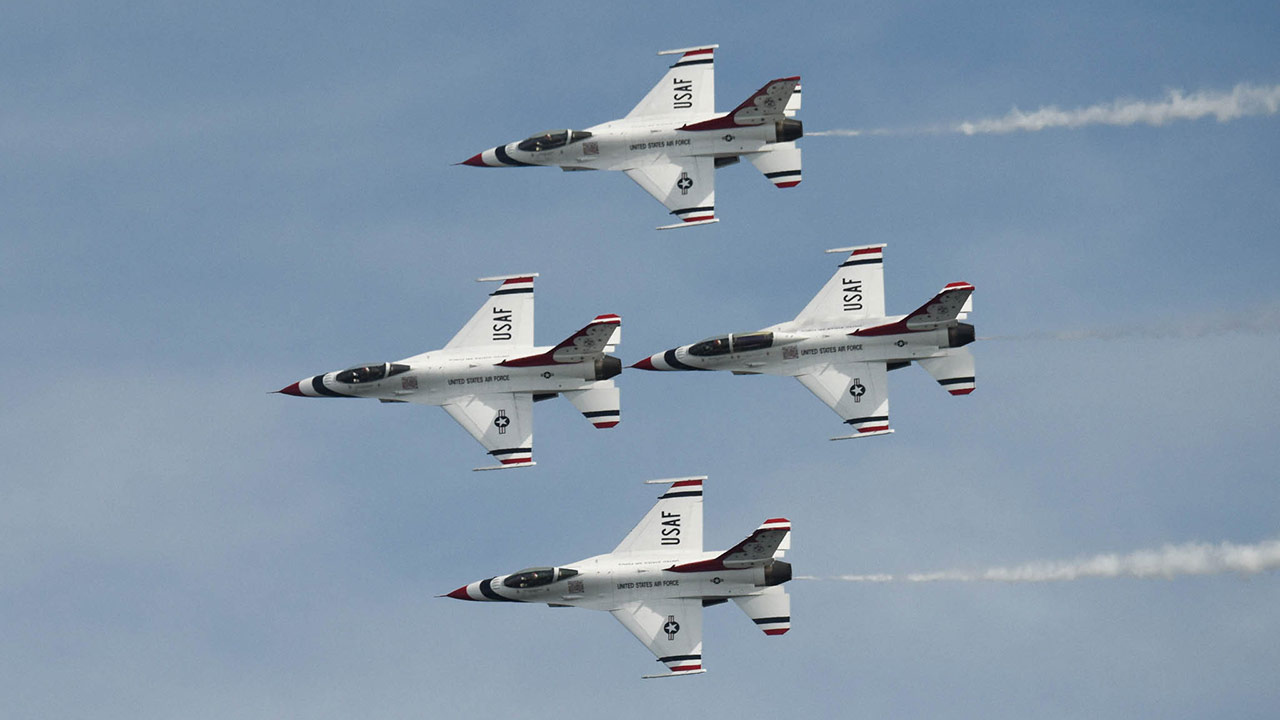 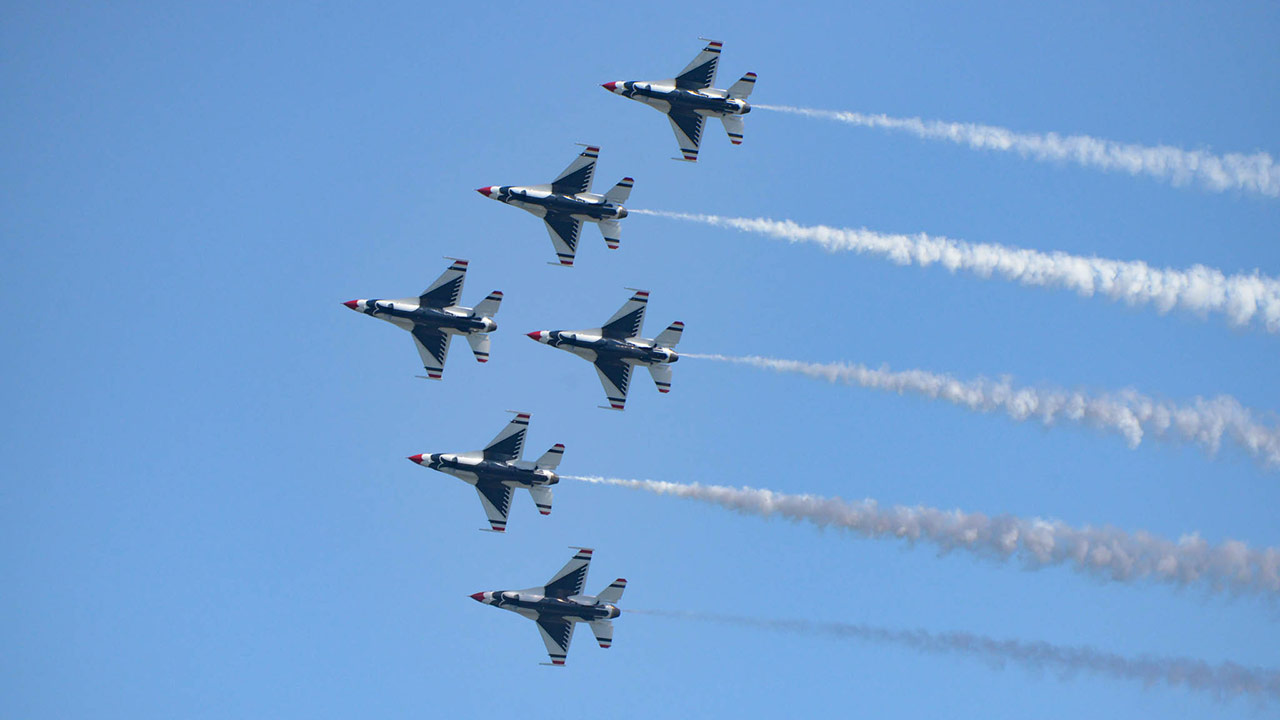 1 of 10
Golden Knights For over fifty-six yearsm members of the U. S. Army Parachute Team have served as :ambassadors of the Army's only official Demonstration team.
Long Island State Parks
Report a correction or typo
Related Topics
COMMUNITY & EVENTS BETHPAGE AIR SHOW

Images of the performers in the upcoming 2021 Bethpage Air Show