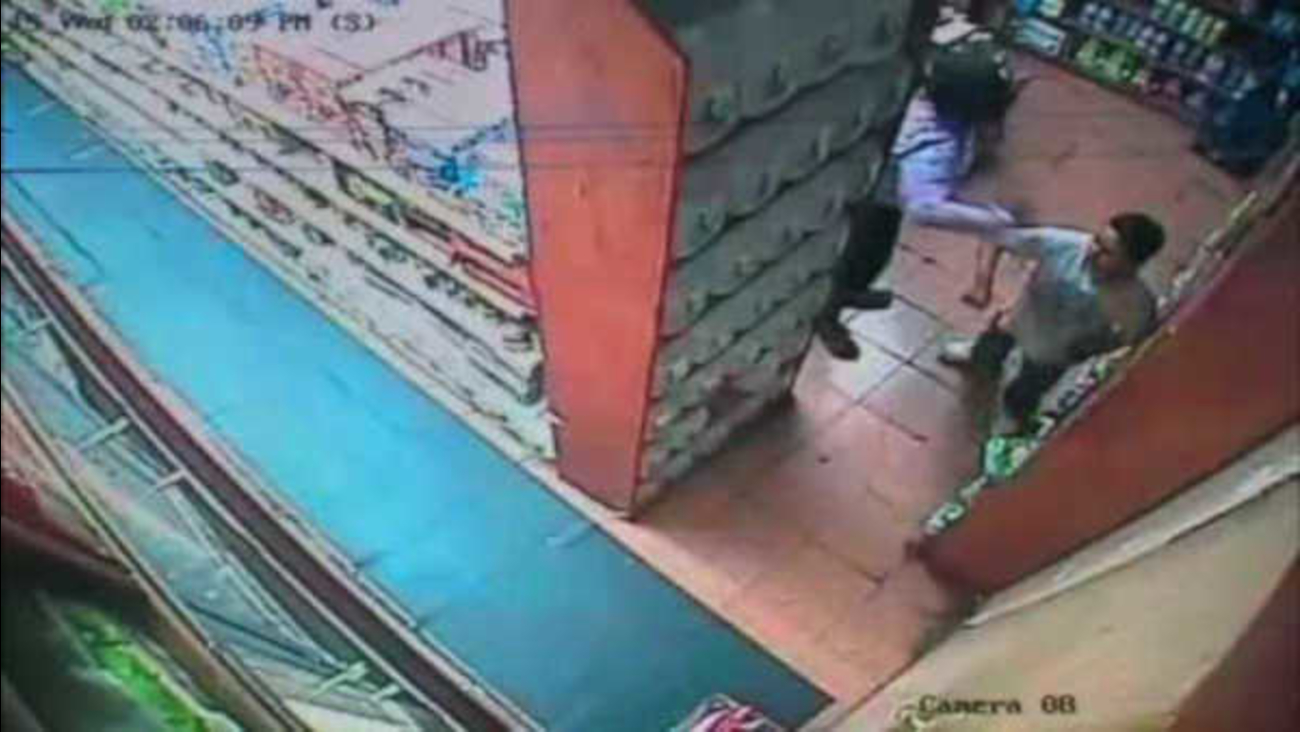 NORWOOD (WABC) -- Police have arrested a woman who is accused of punching a child in the Bronx because she did not like his manners.

47-year-old Jathiyah Richards was taken into custody on Saturday. Police say security cameras recorded Richards hitting a ten year old several times inside a bodega in Norwood in September. The boy says Richards scolded him for not saying 'thank you' before the attack.

Richards is charged with assault, endangering the welfare of a child, and menacing.