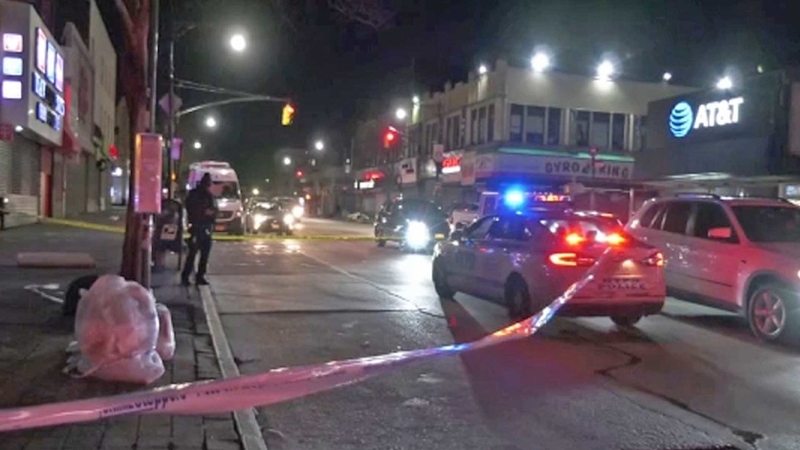 FORDHAM, Bronx (WABC) -- A livery driver was stabbed and carjacked during a dispute over the fare in the Bronx.

The 34-year-old driver was punched, stabbed twice in the torso and had his Honda Accord stolen at around 9:30 p.m. Thursday.

He picked up the three suspects -- two men and a woman -- at 3222 Bronx Boulevard and got into a fight over the fare soon after.

The three punched him while he was driving, took his money, attempted to take his tablet and cell phone, and then gained control of the vehicle.

He was stabbed twice to the torso before they drove away.

He managed to chase his own car on foot before he was taken to St Barnabas Hospital, where he was listed in stable condition.