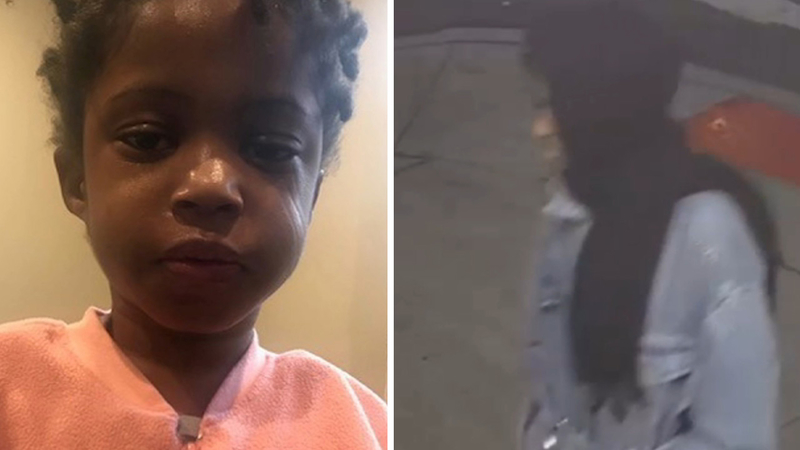 LONGWOOD, Bronx (WABC) -- The mother of a 4-year-old girl who was found walking alone in the Bronx late at night is under arrest.

The child, who said her name was "Sidaya," was found at the corner of Prospect Avenue and East 156th Street in Longwood just after midnight Saturday morning.

Her mother, 32-year-old Sadeekah Abdul Salaam, was charged Tuesday with abandonment of a child, acting in a manner injurious to a child and reckless endangerment.

The girl was evaluated and placed in the care of the administration for child services after she was found this weekend.