Man stabbed to death after possible fender bender in the Bronx 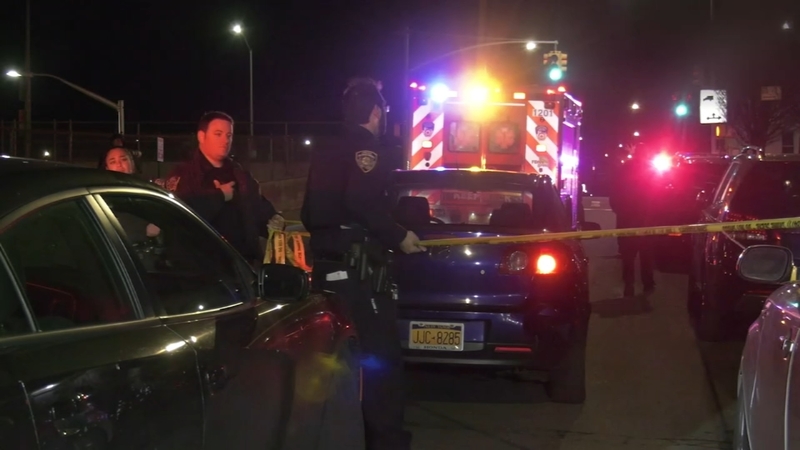 Man stabbed to death after possible fender bender in the Bronx

BRONX, New York (WABC) -- A man was stabbed to death in the Bronx and police believe it all started with a fender bender.

The man was found with a stab wound to his right leg.

EMS took the victim to NYC Health + Hospitals/Jacobi where he was pronounced dead.

Nassau County Executive Bruce Blakeman announced the first shipment of donated firearms to Ukraine from the United States on Friday. Stacey Sager has the full story.

According to the NYPD, the victim and suspect may have gotten into a minor car accident. However, police say the victim was not the person driving the vehicle. They say a 36-year-old woman was driving at the time of the accident.

Authorities say the victim and suspect got into a dispute. The suspect then stabbed the victim with unknown weapon, got back into his car and then fled the scene.

Officials say they do not have a good description of the suspect or the vehicle at this time.

Police have yet to confirm the relationship between the victim and the driver.