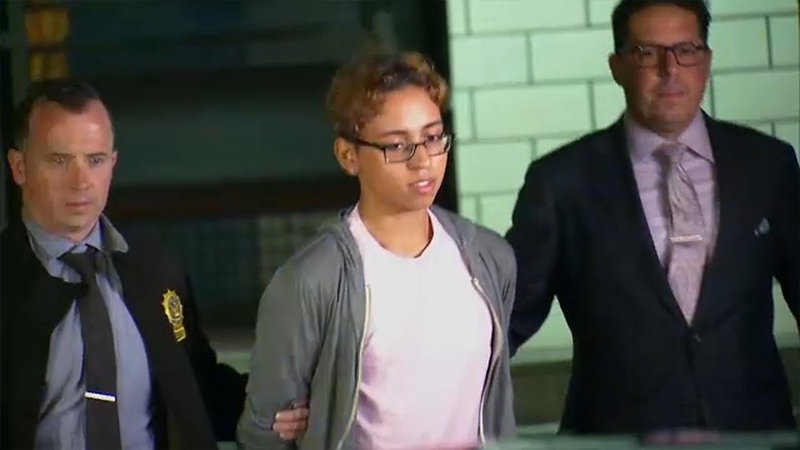 EAST TREMONT, Bronx (WABC) -- A New York City student is now charged with stabbing and killing a fellow student in a classroom, and attempting to kill another.

Abel Cedeno mouthed the word "yes" when asked Wednesday night if he had been bullied, relentless taunting that cops say led to rage and made him the first student to kill another inside a New York City public school in 25 years.

It was chaos outside the Urban Assembly School for Wildlife Conservation.

Police say Cedeno stabbed not one but two teens in their third period history class and calmly walked right out.

Family members identify 15-year-old Matthew McCree as the teen who died, the other just 16, was critically wounded. 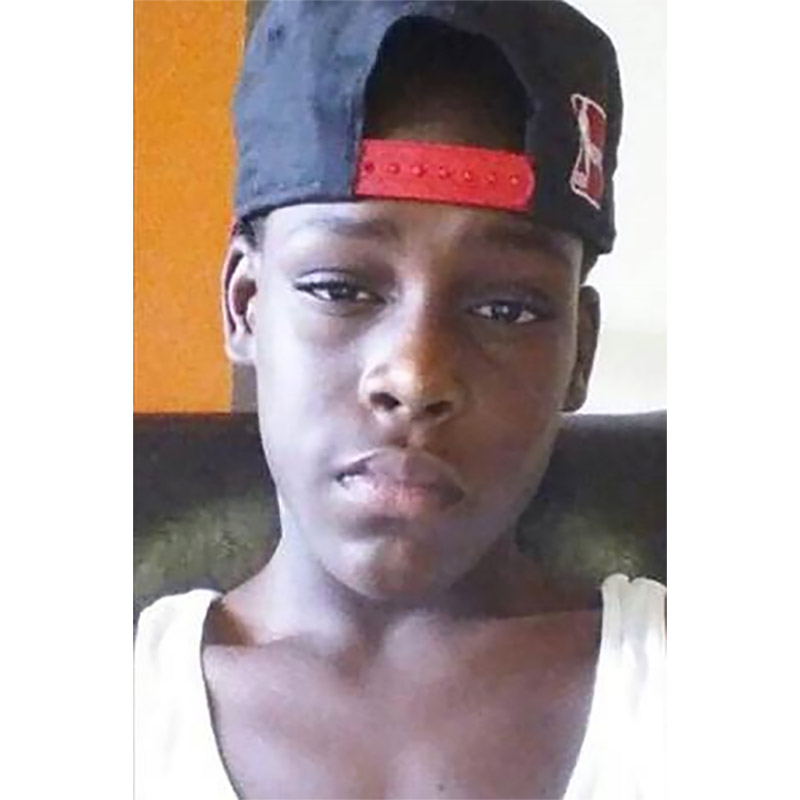 The school building does not have metal detectors, but the mayor said there would be random checks with metal detectors starting Thursday.
The building houses elementary school P.S. 67, as well as in the Urban Assembly School for Wildlife Conservation, which serves 6th through 12th graders.